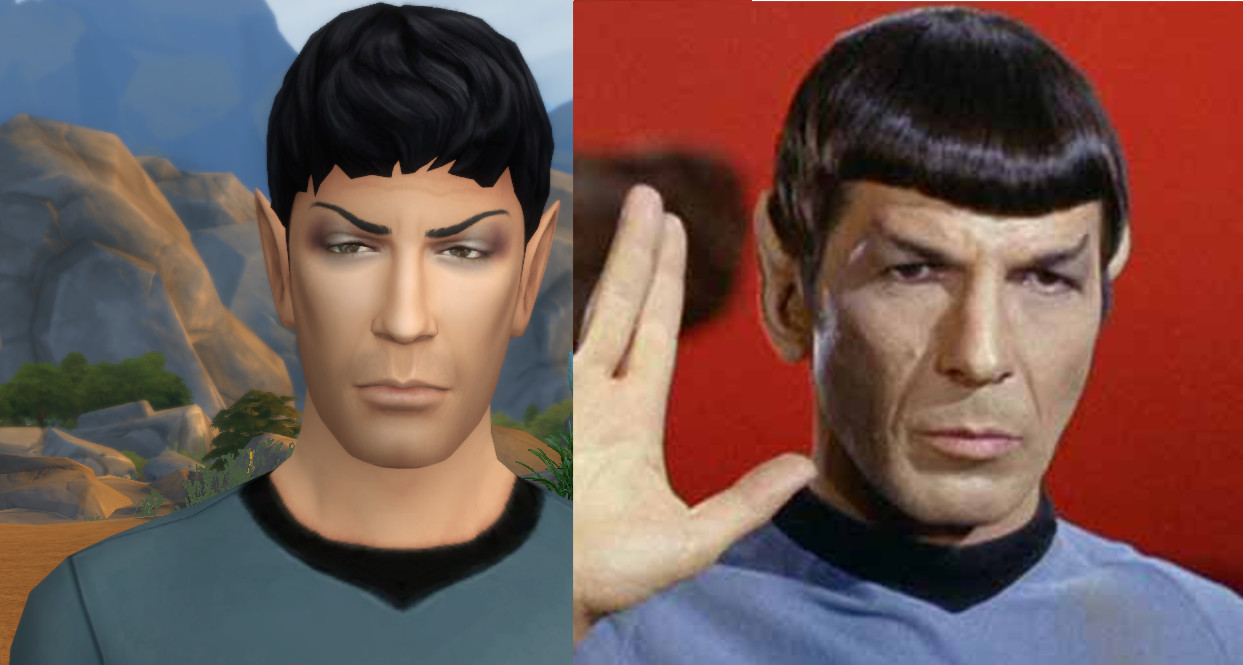 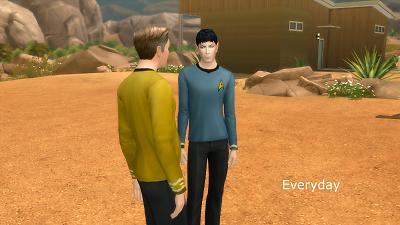 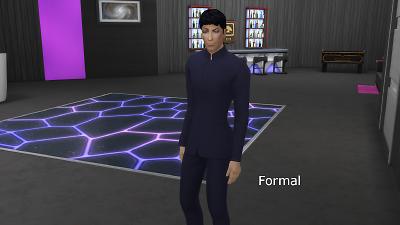 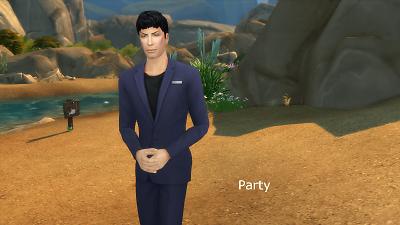 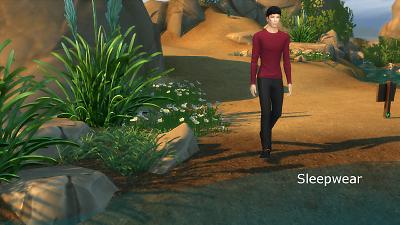 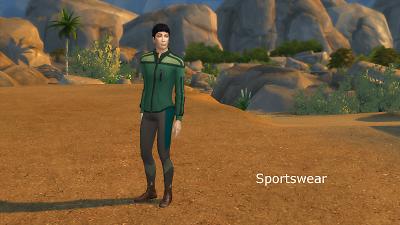 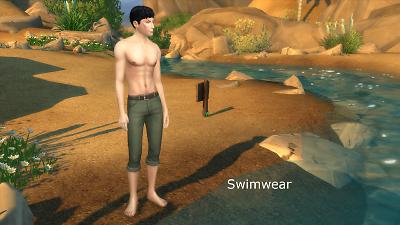 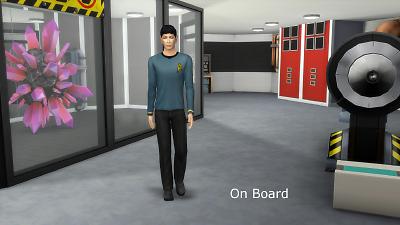 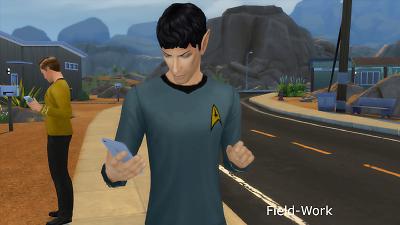 81 Thanks  Thanks     31 Favourited
Part two of the Star Trek Original Series 50th Anniversary has arrived! I present you a Ying for a Yang. A science officer for the captain. You've guessed it! Please welcome Spock, son of Sarek, aboard the Starship Enterprise. Let the Bromance begin!

It's not clear what brings Spock and Kirk together, whether it's the diametrically opposite approaches they take when presented with a problem or the fact that they are in many ways mirror images of each other. Either way, they make the perfect team, as so many former enemies of Starfleet have discovered.

I don't even know how many times they saved the Earth, not to mention Starfleet. Of course Spock and Kirk didn't do it alone. A good number of ensigns wearing red shirts were needed to attract enemy fire. Then there are the other officers, like the good old Dr. McCoy. What would an episode be without Dr. McCoy declaring at least one of those red shirted chaps severely injured or dearly departed?

Hold on a minute. There's someone heading down the hall. (The door is opened a crack and then just as quickly slammed shut.) Who was that, you ask? (He leans closer, his voice dropping to a hushed whisper.) It's the guy that brings up the laundry. You wonder why I shut the door so quick? Who do you think gives out those red shirts?


Spock CC: You just can't be Vulcan without it.

http://lost-my-plumbbob-in-your-pon...owever-i-needed
Nasolabial Crease by Lost my plumbob in your pond.

http://kijiko-catfood.com/3d-lashes-version2/
3D lashes V2 by Kijiko
Regular lashes (4th from the top,5th from the left.)

https://onedrive.live.com/?authkey=...t&action=locate
(As Mochi's site is no longer up, this is the direct link to the download I found at Lana CC Finds.)
Pale lips M029 by Mochi
(1st from top, 2nd from left)

http://www.thesimsresource.com/downloads/1350177
Contour N06 by Pralinesims at TSR (2nd from top, 3rd from left)

http://www.thesimsresource.com/downloads/1339501
Eyebags N04 by S-Club at TSR (the lightest tone)