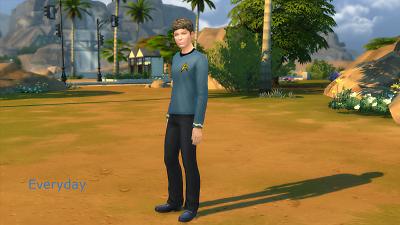 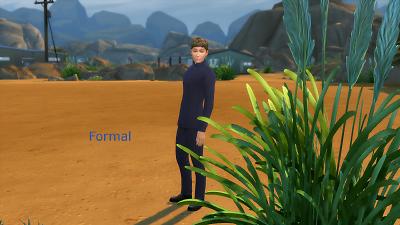 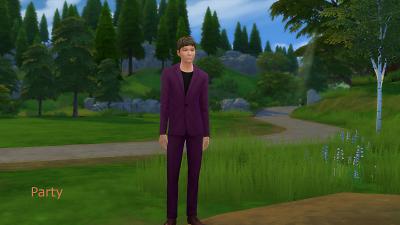 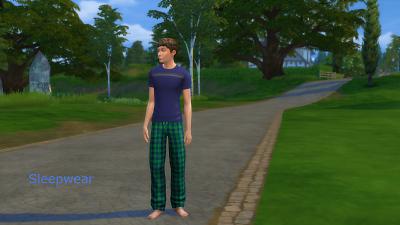 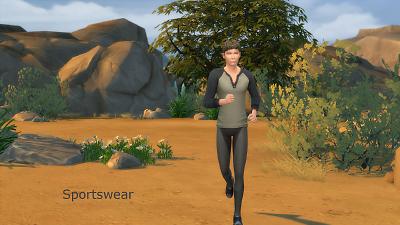 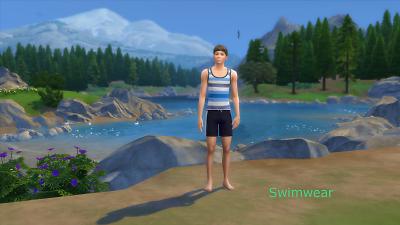 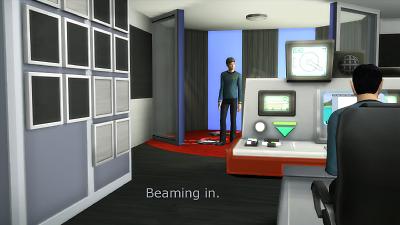 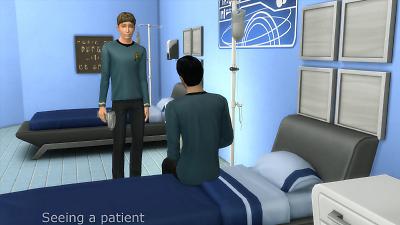 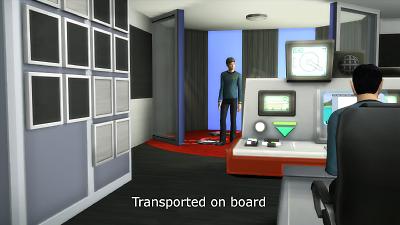 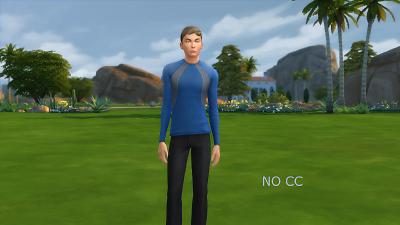 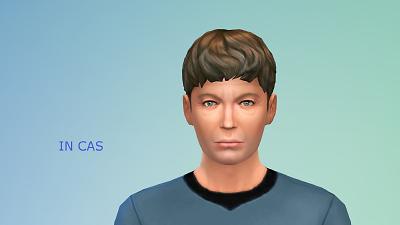 Dr. McCoy sank back in his chair and closed his tired eyes. A colorful play of lights flashed on the monitor unseen.

"File Accessed. Record at will, doctor," the computerized voice said. Its tone was crisp, clear and cold. oblivious to the misery that had enveloped the Enterprise for the last forty-eight hours. Though the computer had been fed every excruciating detail since the away team returned from Beta Helix Six, it felt no pain, no sympathy for the stricken crewmen that filed every bed in sick bay, or for those that, despite every effort on the part of the medical team, had slipped away. Nine crewmen had been lost to date and there was still no sign of a cure.

It had started simply enough. A chance for the crew to take some shore leave. The forest world of Beta Helix Six, with its twin moons and silvery lakes was lovely to behold, a small piece of untouched paradise connected to the outside worlds by a single small outpost. The prefect destination to relax and enjoy the beauty of nature. Nature is not always welcoming. People often forget that.

The Taytay is a tiny moth no more than one millimeter is size. It's usually harmless, feeding on plant fiber and soaking up rich earthy ores. Though it travels is sizeable "clouds" or clusters, it does not exhibit any aggressive behavior. It does not possess a stinger or sharp jaws. What it does have are wings. Minute, near invisible wings, that, seen in the early morning sunlight, in great multitudes, could be mistaken for fairy dust.

Fairy dust that flitters away the moment anything or anyone approaches, dissipating like air bound snowflakes. Harmless.

Only this spring the Helixians at the outpost had opened a mine of sorts. A small affair. More like a shallow pit. The idea was to dig up Laramic stones. A tourist favorite. Colorful rocks with attractive stripes that glow softly. Once you see one, you want to take it home. Again. harmless.

Except that digging turned up something unexpected. An ancient virus. It was absorbed into the TayTay's system when they fed on the deposits. Then the moths flew, like they always did, and that contaminated fairy dust became an airborne disaster.

It took thirty-six hours to nail down the cause of the illness that plagued the landing teams and clear the ship of the Taytys they had unwittingly brought back on their clothes with them. In the interim several people had become infected. Of those, eight members of the crew remained in sickbay. Their lives depended on the medical team discovering a vaccine that would help them fight off the illness that was destroying their internal organs.

That Dr. McCoy had barely slept two hours out of forty-eight mattered little. Starfleet protocol requiring a daily log entry could go to hell, he muttered under his breath as he pulled himself to his feet. Lives were at stake! The computer bleeped gently. He ignored it, turning his weary steps back toward the lab and the work that awaited him there.

http://kijiko-catfood.com/3d-lashes-version2/ By Kijiko
3D Eyelashes V2 by Kijiko (4th from the top, 1st from the left)

http://lost-my-plumbbob-in-your-pon...owever-i-needed
Nasolabial Crease by Lost my plumbob in your pond.

http://www.thesimsresource.com/downloads/1330951
Face Shine N15 by Pralinesims at TSR (1st from the top, 4th from the left)

http://www.thesimsresource.com/downloads/1330955
Eyebags N08 by Pralinesims at TSR (3rd from the top, 5th from the left)

https://lumialoversims.tumblr.com/p...s-jaw-king-is-a
Five o’clock Penumbra by Lumialovers (2nd from the top, 1st from the left)

http://pyxiidis.tumblr.com/post/129...kin-by-pyxis-hi
Nose Mask Madmono by Pyxis (1st from the top, 1st from the left)

http://blog.naver.com/PostThumbnail...9&from=postList
Beatle boy’s hair Version2 by Rusty Nail (wavy with bangs, 2nd from the top, 7th from the left)