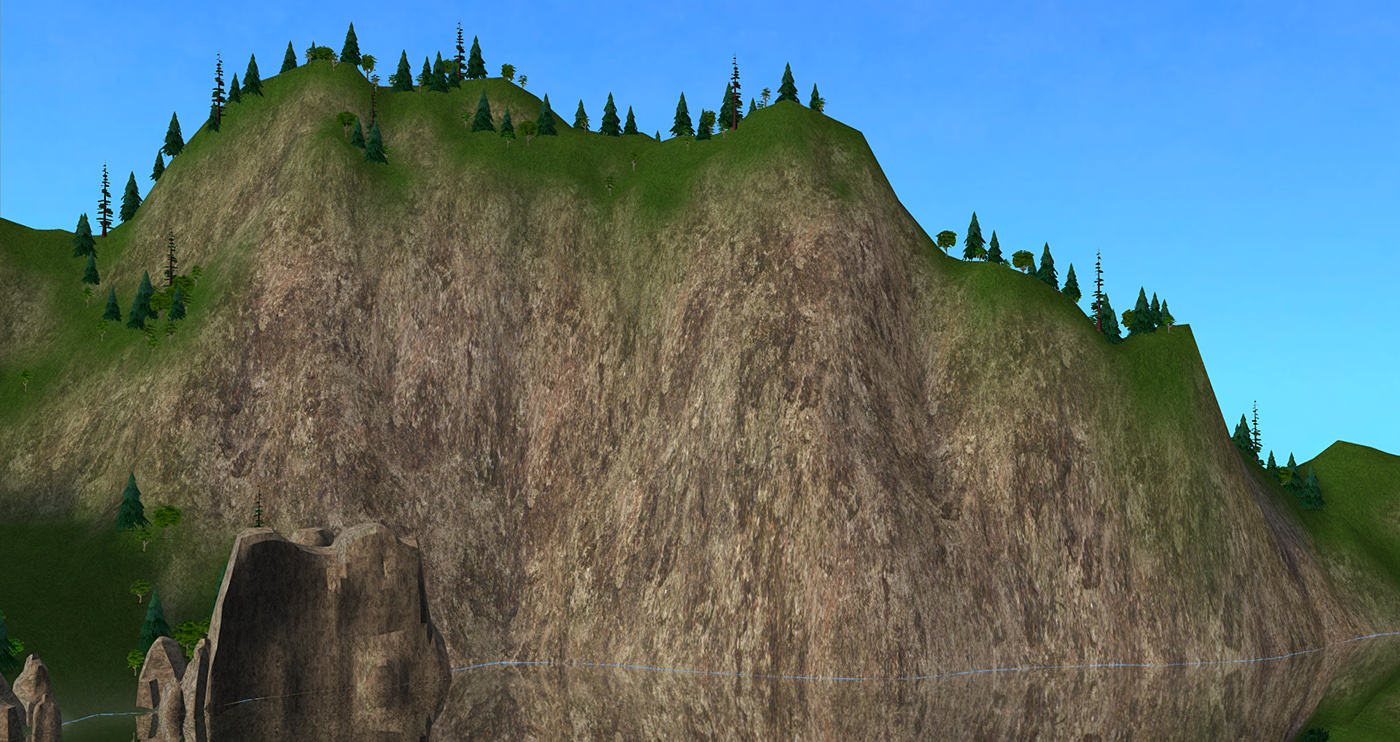 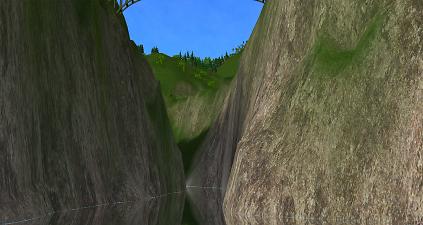 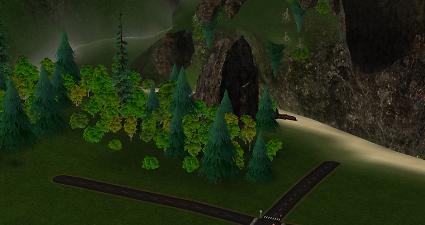 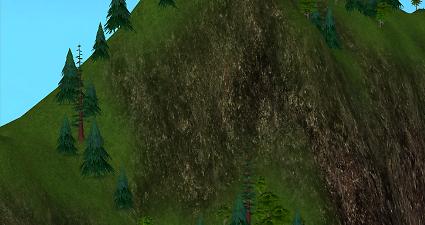 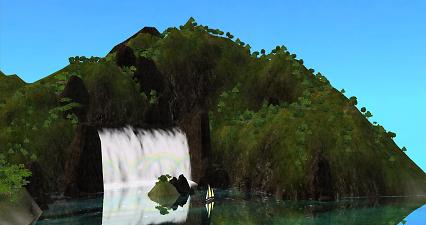 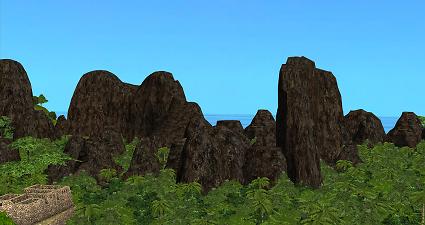 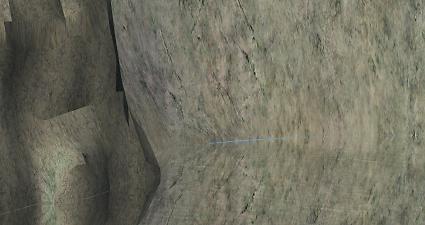 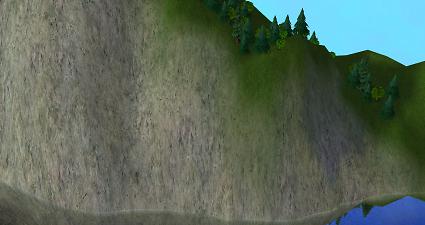 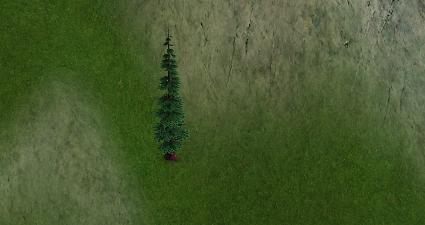 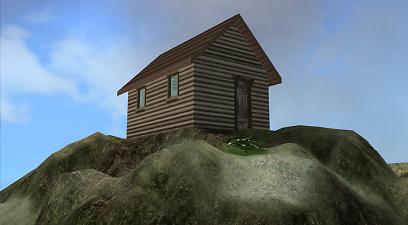 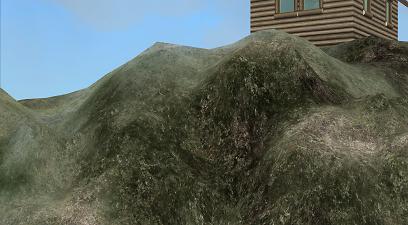 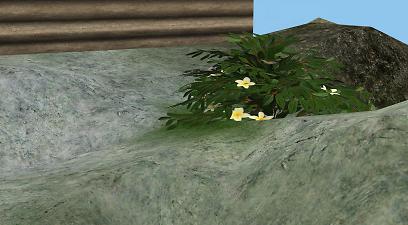 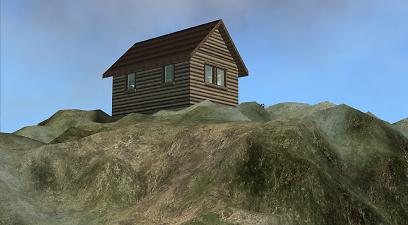 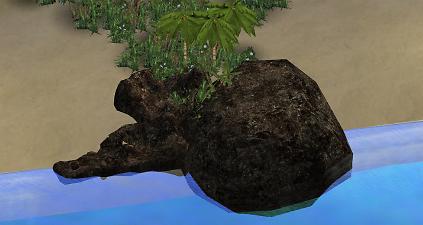 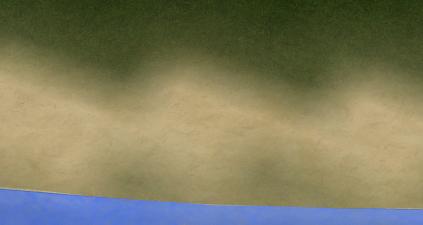 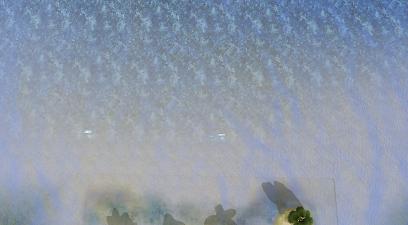 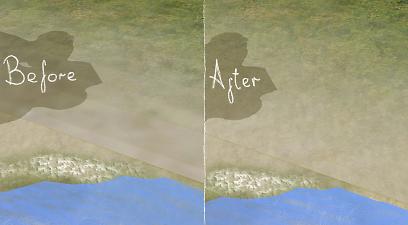 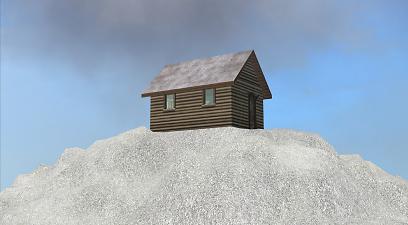 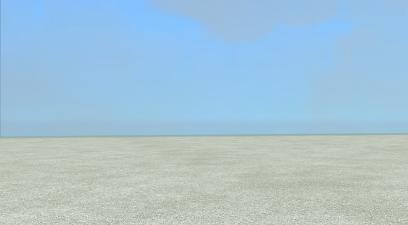 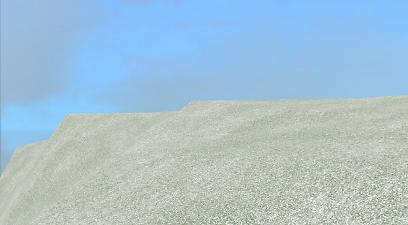 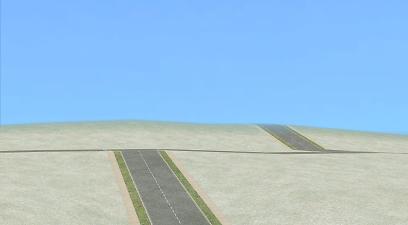 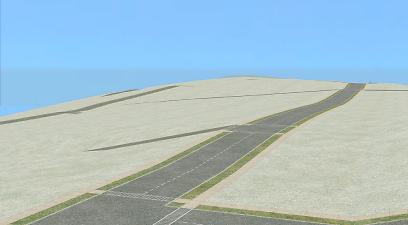 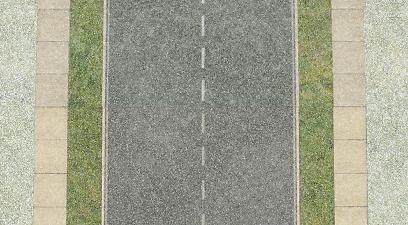 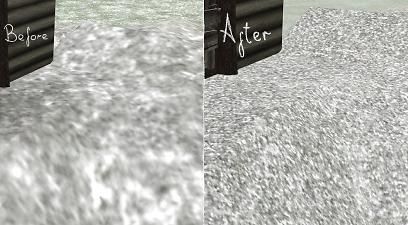 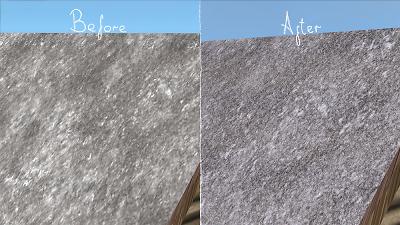 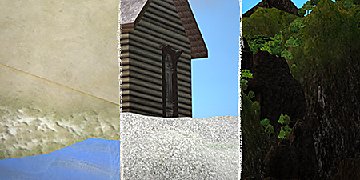 I never really liked Maxis default snow and beach textures because of their extreme blurriness. When there’s a lot of snow, the texture looks quite nice, but when there’s just a bit covering the ground... Not really. And the beach is just a texture tragedy, the original size is 64x64 (!), and the alpha involves stripes instead of being nice and smooth. It’s surprising that no-one did this before (at least I haven’t seen any replacements), but well, later is better than never so here I am with new high quality textures. They’re blends of Maxis textures, my terrain paint, and involved some messing around to make them look decent. And while I was at it, I also made cliff textures high quality. The cliff replacement comes in 3 versions: the old texture that was in the base game, the grey one that came in one of the EPs, and the black one used in Castaway Stories. I also included terrain paints that match the beach and cliff replacements – you can have all of them independently of which cliff replacement you choose, they nicely blend with each other, as shown in the pictures. No idea why Maxis didn’t include a cliff terrain paint like in CS, but well, I did that instead

I also changed the underwater texture to something more interesting than grey sand.