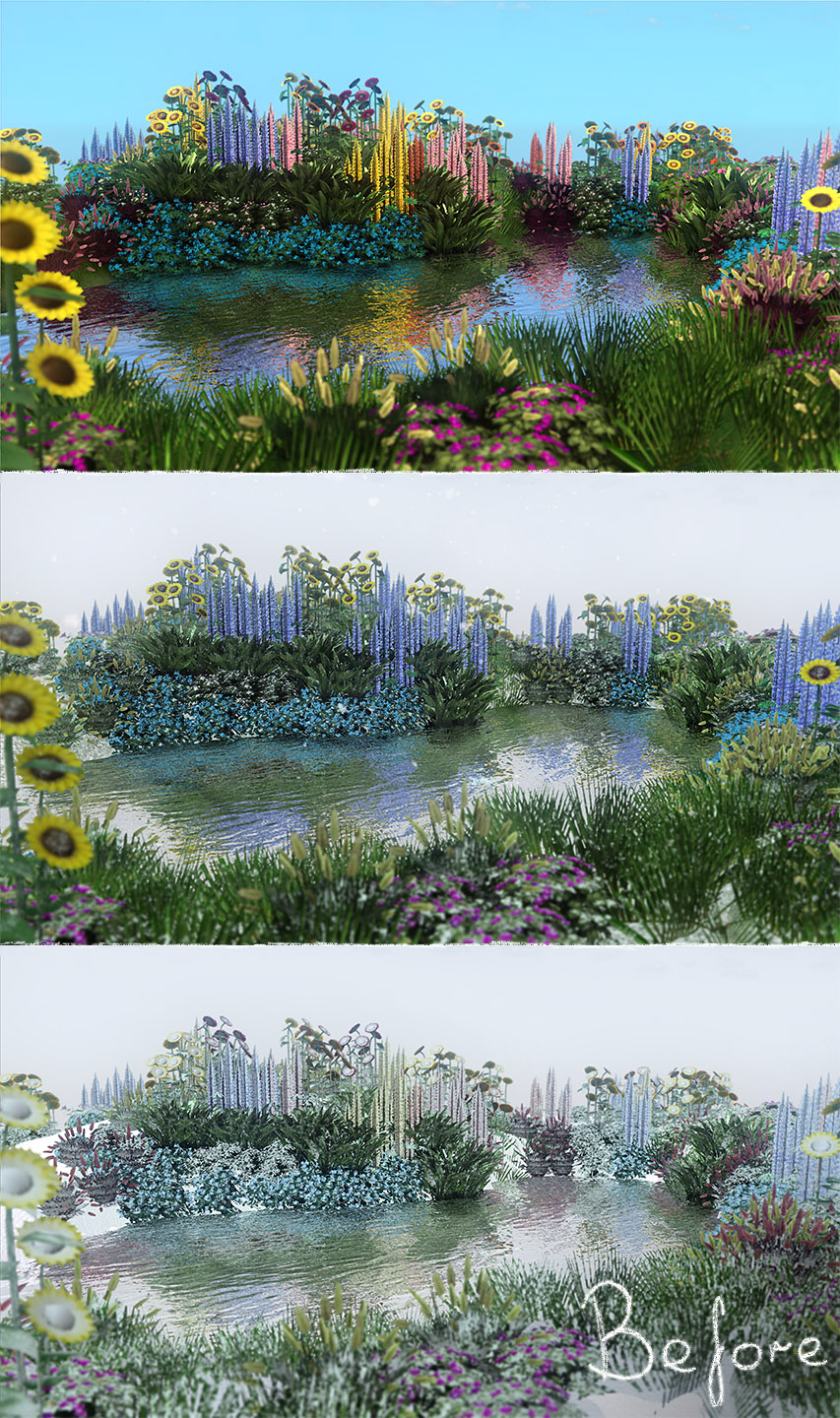 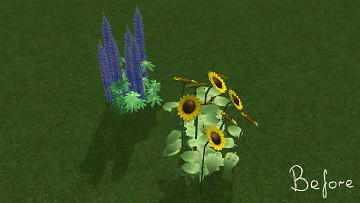 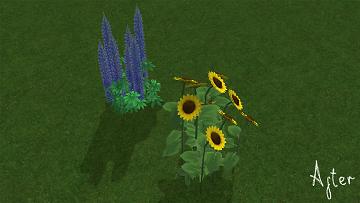 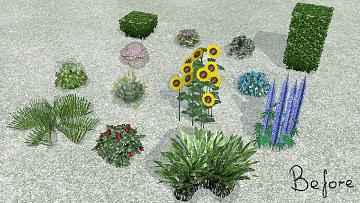 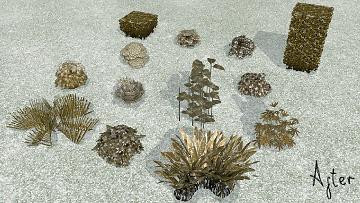 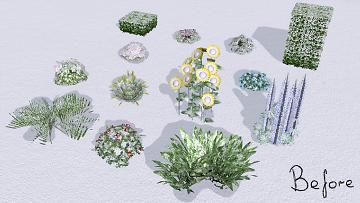 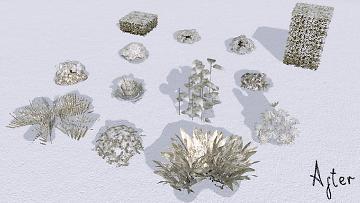 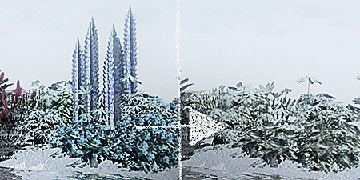 337 Thanks  Thanks     105 Favourited
Maxis folks were a bit lazy with seasons, weren’t they? Instead of making all the plants seasonal (at least to a reasonable extent), they made flowers covered by snow. Not sure how they though it’s a good idea, but well, time to fix it. Maybe someone has done it before, but I haven’t seen it, and well, if it does exist, an alternative version doesn’t hurt anyone.

Changes:
Seasons are required. Edits for base game, BV, and MG plants are in separate files, so you can pick the ones you have required EPs for (if you have all of them, grab the file with all in the name).

Conflicts:
Anything that replaces swx05 and swx06 textures for shrubs, and also material files for MG plants.

Known bugs:
None, as it’s only a texture replacement.