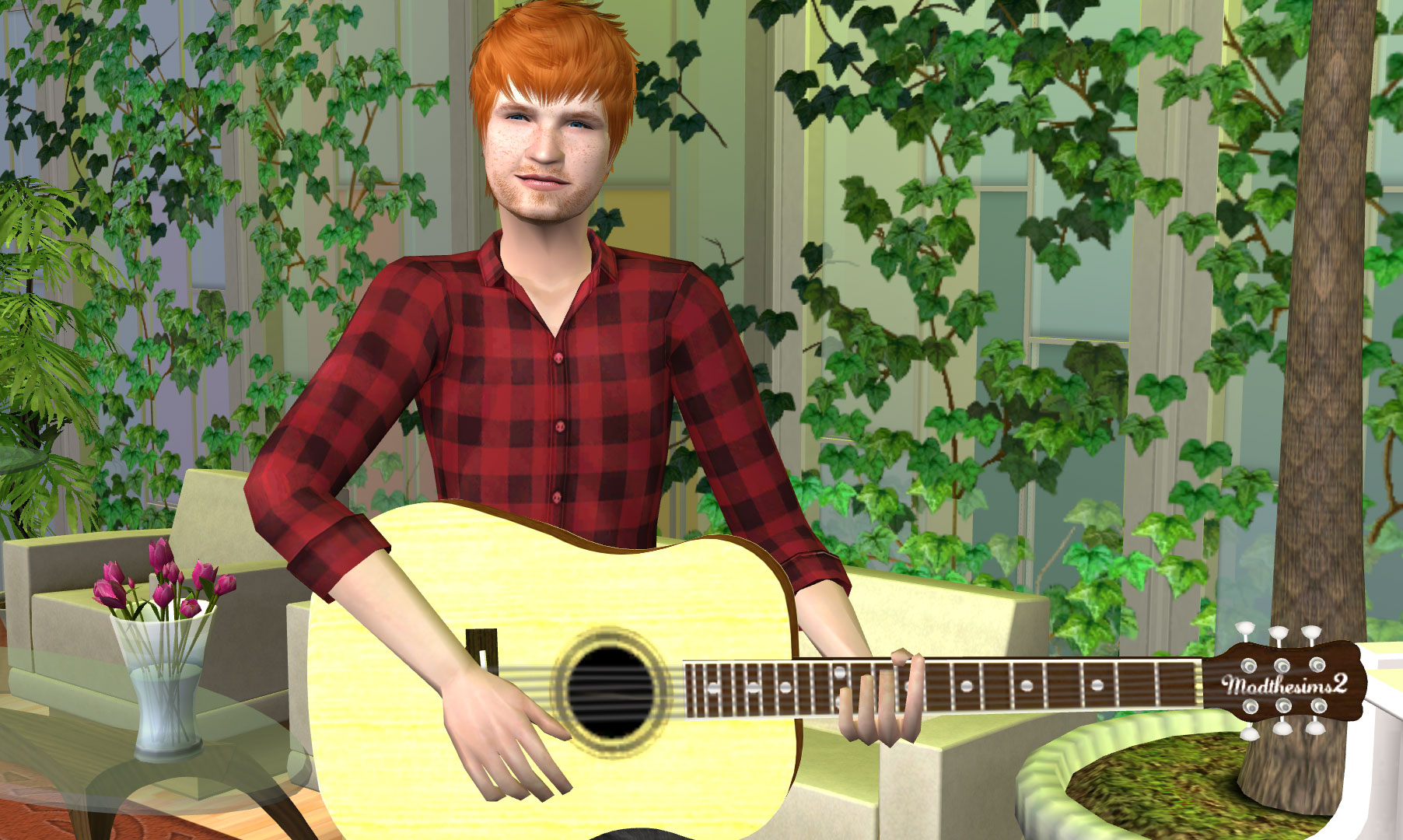 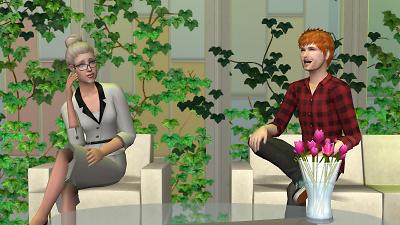 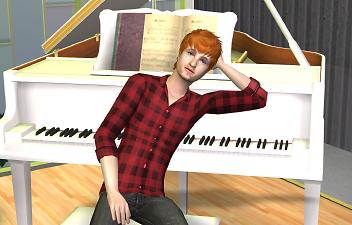 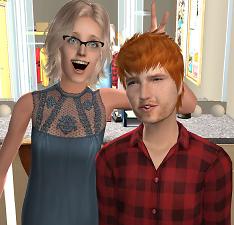 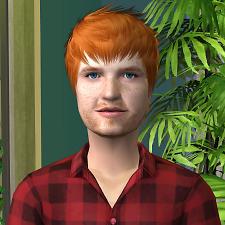 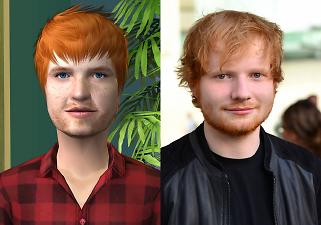 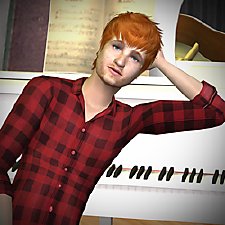 Picked Upload! This is a picked upload! It showcases some of the best talent and creativity available on MTS and in the community.
... can never have enough ginger Brit goodness in my game, can I?

Female OC's seem to come out from my BodyShop easier, maybe cause I'm a girl myself... I don't actually know. Male OC's seem to be more of a struggle, unfortunately (though I've got one ready, he only needs pics, but that's whole another story), so I'll be bringing you celeb guys for a while, I guess

So, up next is Ed Sheeran, an English singer, songwriter and occasional rapper and actor. Ex-couchserfer (some of his songs actually mention living on a sofa

), born 17 February in Halifax, West Yorkshire and raised in Framlingham, Suffolk. Ed began recording music back in 2004 and started playing at small venues in 2008, after he moved to London. He opened for various artists, like Nizlopi and Example, and since autumn 2009 he studied music at the Academy of Contemporary Music in Guildford, Surrey though it is not clear whether he has graduated or not.

He has been slowly but steadily accumulating a fan-base throughout 2010, appearing at YouTube. Having started out as an indie artist, he signed a contract with Asylum Records in April 2011. Ed has released 2 studio albums so far and the third one, entitled Divide, is to come pretty soon in March 2017 - I've put a little teaser under the spoiler, if you're not familiar with Ed's music, you're more than welcome to check it out

Anyway, you can always go read more about Ed Sheeran on Wikipedia, since I honestly admit I'm nowhere near brilliant at writing short and informative bios.

A brief note on the CC - everything Ed has on him in the pics is included in the sims2pack thanks to creators' generous policies. Yay!

The blonde that appears in pictures with Ed is (yet unreleased) Susan Skye, another SBN lady - she's coming soon, I just need to work more on her backstory

Hope Ed finds good home in your hood - don't forget to buy him a decent bed, he needs it so much after living on the couch!

Additional Credits:
Create chat folks, especially Buckley, gayars, maxon and PharaohHound, for efficient feedback and endless patience with me, lol.
Delphy, for making a place to learn and share our creations.