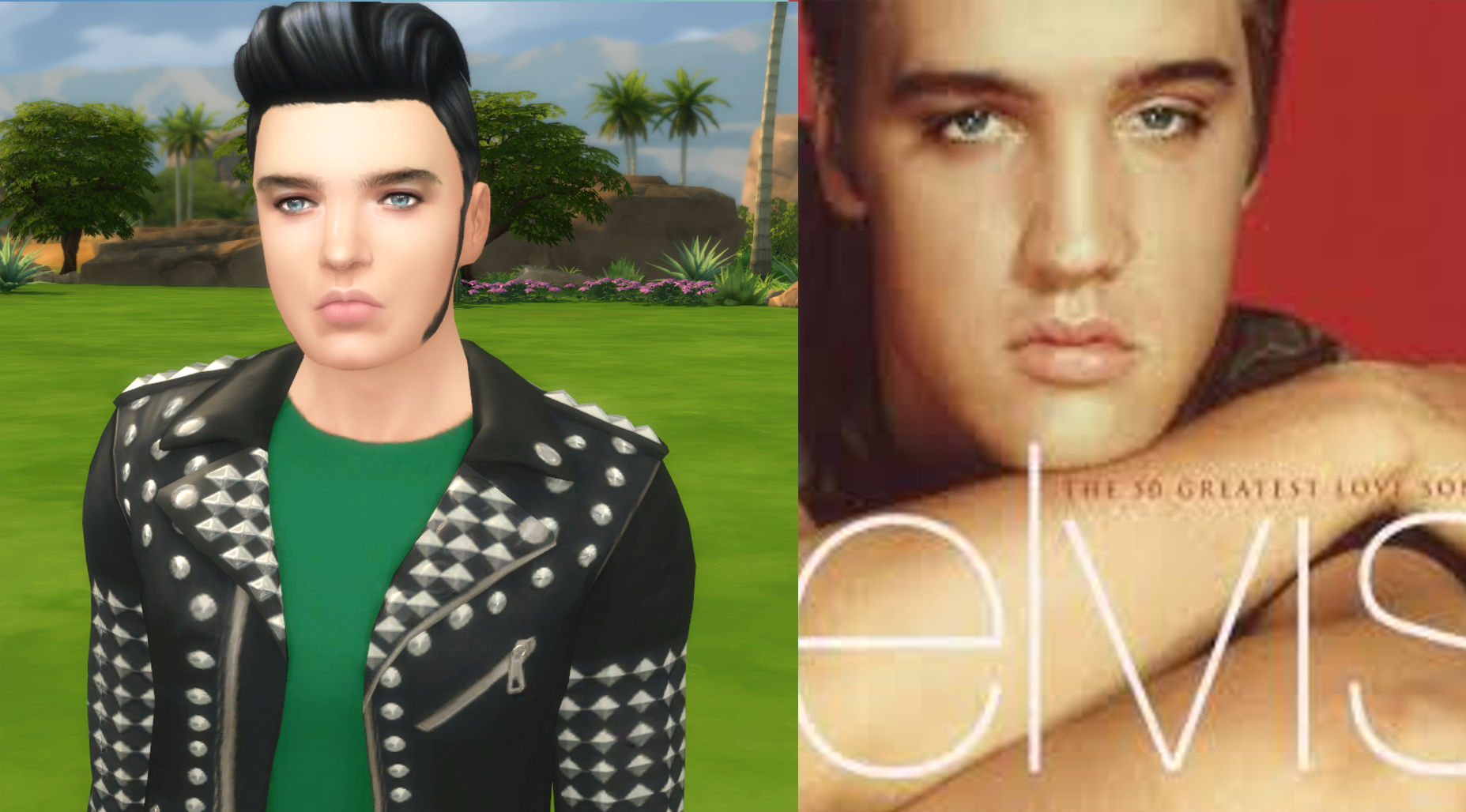 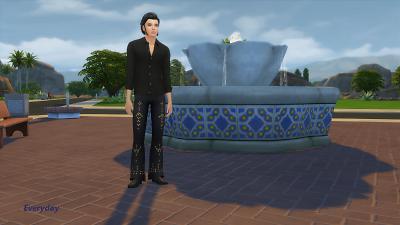 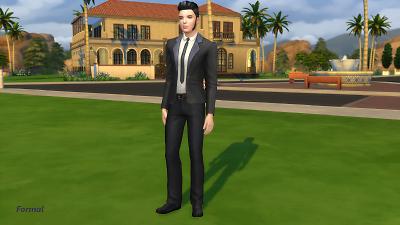 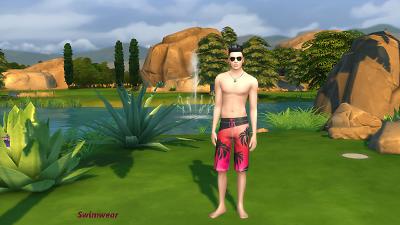 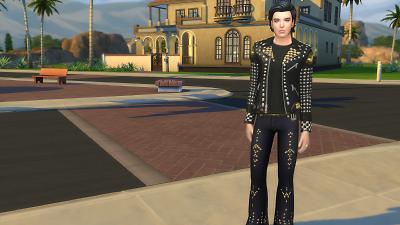 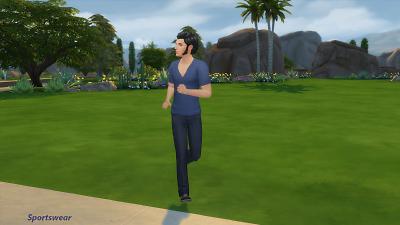 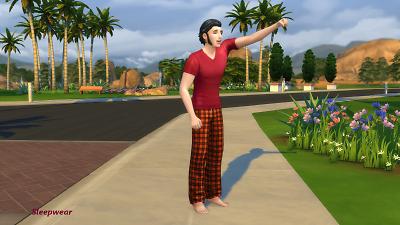 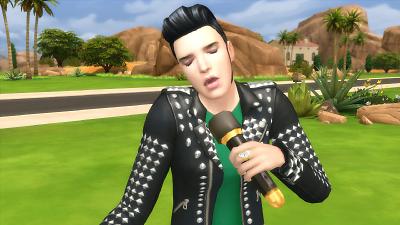 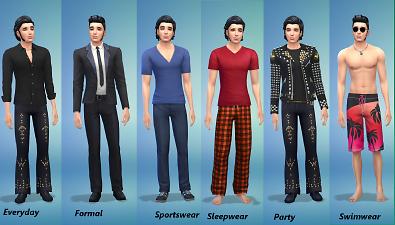 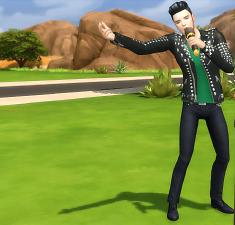 Created by Snowhaze
View Policy / About Me View all Downloads
Uploaded: 1st Mar 2017 at 9:18 PM
Elvis Presley, known to many as the King of Rock, was born in Tupelo Mississippi in 1935 and later moved with his family to Tennessee.
Presley's singing career began in 1954 when he recorded his first single at Sun Records. His singing career continued to his death in 1977. Among the songs, he made famous are: "Heartbreak Hotel", "Blue Suede Shoes", "Hound Dog" and "Love me Tender". In his lifetime, his music sold around 600 million records worldwide.
Presley won many awards including 3 Grammy Awards and the Grammy Lifetime Achievement Award. He was also inducted into multiple Halls of Fame.
Presley also acted in several movies between 1960 and 1967.
Though Elvis Presley passed away at the relatively young age of 42 in 1977, his music remains celebrated today.


Packs Used: (The Sims will work without these packs, though the clothes and possibly the hair might be affected.) Get to Work, Get Together, Dine Out, Outdoor Retreat.

http://simsontherope.tumblr.com/pos...-for-the-sims-4
Don Juan Tucked in Shirt by Sims on the Rope

http://luumiasims.com/post/15240459...to-improve-your
Bod-e II by Luumiasims (Use the Lean version that is a top. Do not use the DR version.)