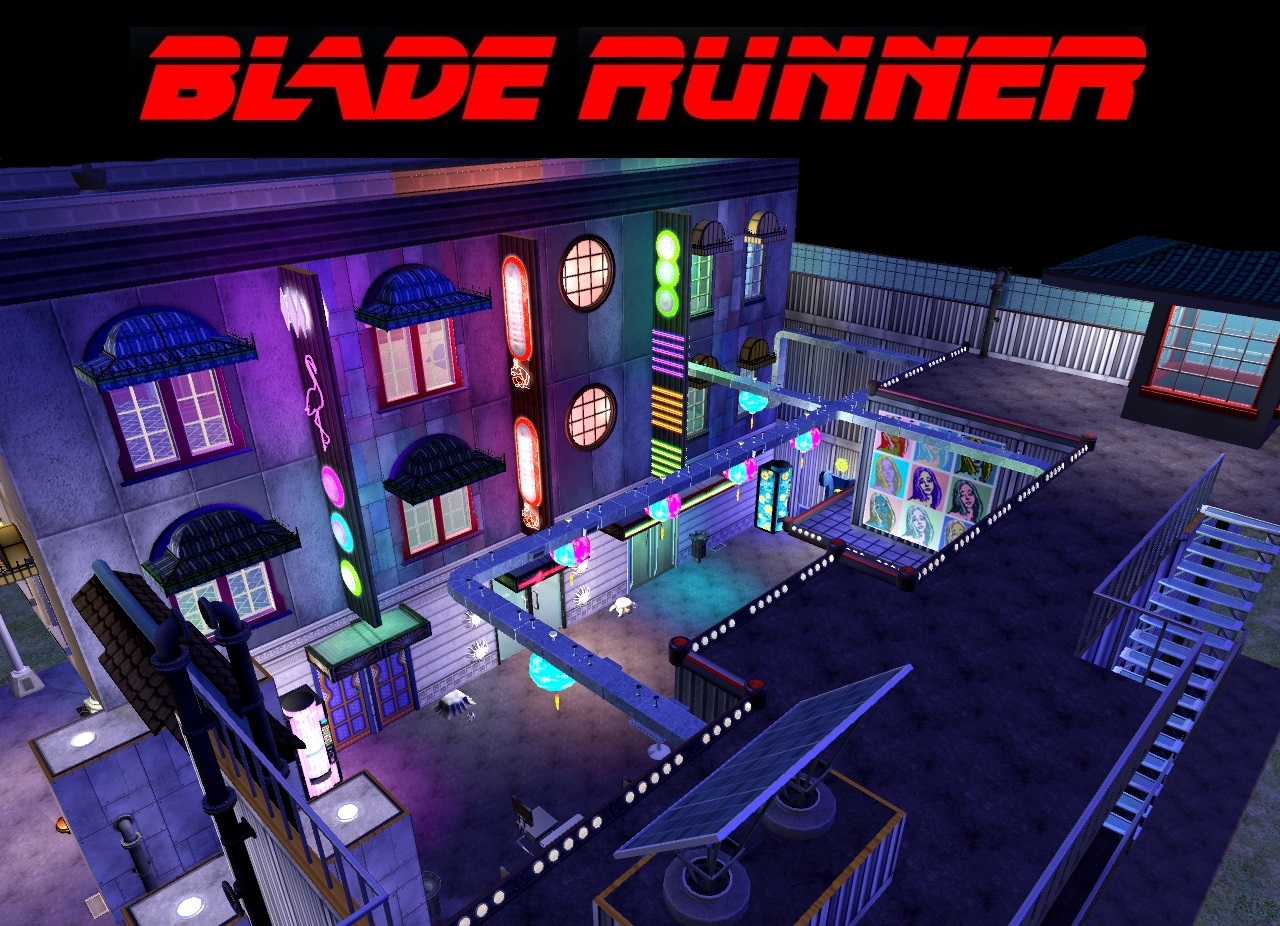 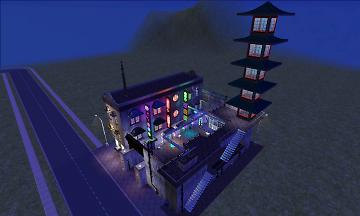 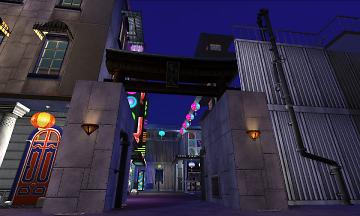 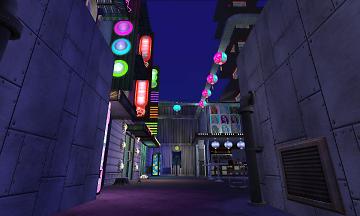 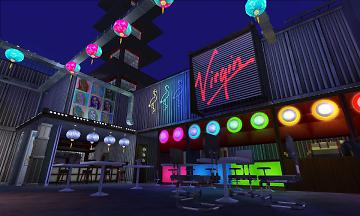 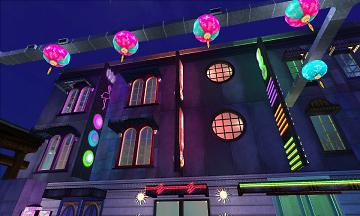 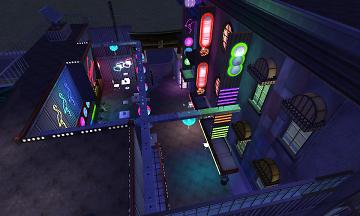 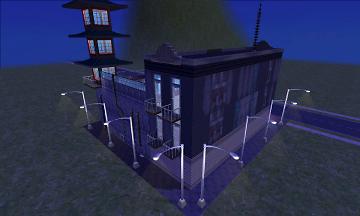 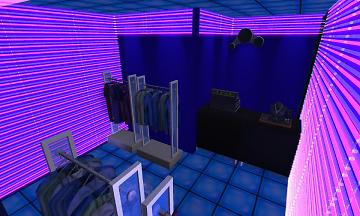 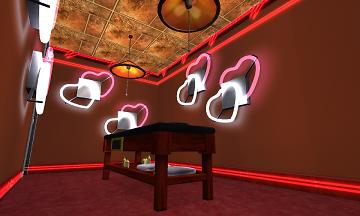 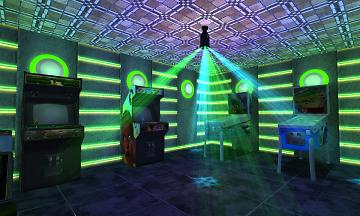 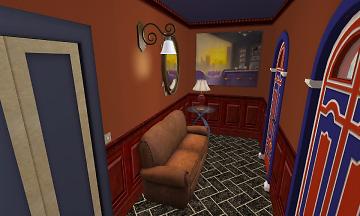 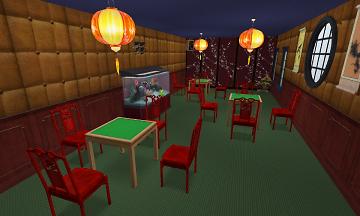 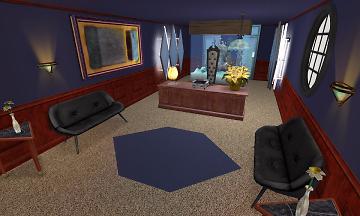 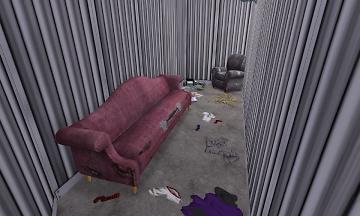 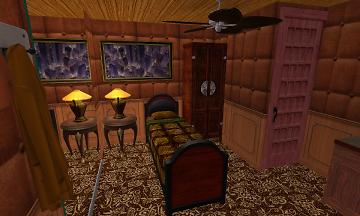 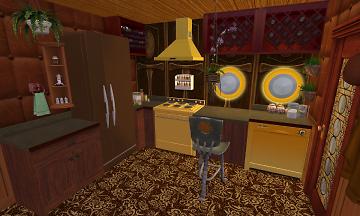 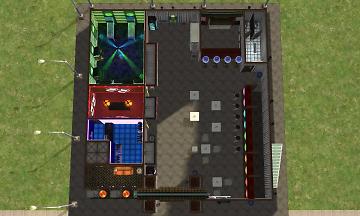 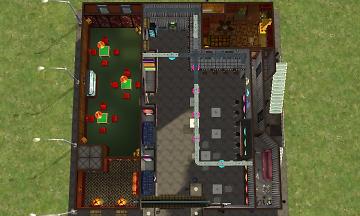 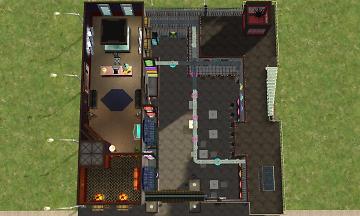 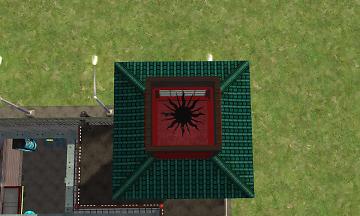 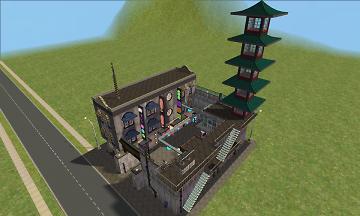 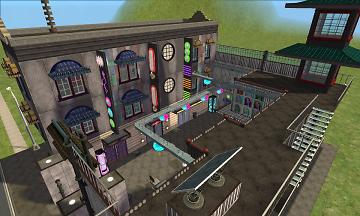 118 Thanks  Thanks     41 Favourited
Early in the 21st Century, The Tyrell Corporation advanced robot evolution into the Nexus phase - a being virtually identical to a human - known as a Replicant. The Nexus 6 Replicants were superior in strength and agility, and at least equal in intelligence, to the genetic engineers who created them. Replicants were used Off-World as slave labor, in the hazardous exploration and colonization of other planets. After a bloody mutiny by a Nexus 6 combat team in an Off-World colony, Replicants were declared illegal on earth - under penalty of death. Special police squads - BLADE RUNNER UNITS - had orders to shoot to kill, upon detection, any trespassing Replicant. This was not called execution. It was called retirement.

Blade Runner, released in 1982 starring Harrison Ford, is one of my favorite movies of all time. With the sequel Blade Runner 2049 currently in theatres, I thought it would be nice to recreate a street from this dystopian future. The street is not based on any specific scene from the films, but rather a visual representation of the atmosphere presented in the films. When building and designing the lot, I mostly had Harrison Ford's famous sushi scene in mind, when he's walking across a rainy street at night on his way to buy some dinner.

This is a community lot with lots of activities to offer. There are places to eat, drink and buy snacks. You also have 3 different shops at ground level, one selling clothes, one offering massage and another being a small arcade hall. On the second floor of the main building there is a Chinese styled room where you can play mahjong, and on the third floor you have the so called "crime boss office" overlooking the street from above. Additionally, there's also a secret apartment with kitchen-and-bedroom-in-one where your sims can reside. Unfortunately the pagoda building offers nothing except being a great decoration to the overall scenery.

The lot is best played at night, this way you can enjoy all the neon lights for maximum experience. Besides, what's the point of being in a dystopian future unless its night?

Hope you enjoy playing the lot, and if you haven't watched Blade Runner yet I can highly recommend both it and its sequel!