Ask for treats and satisfy trick or treat holiday tradition. 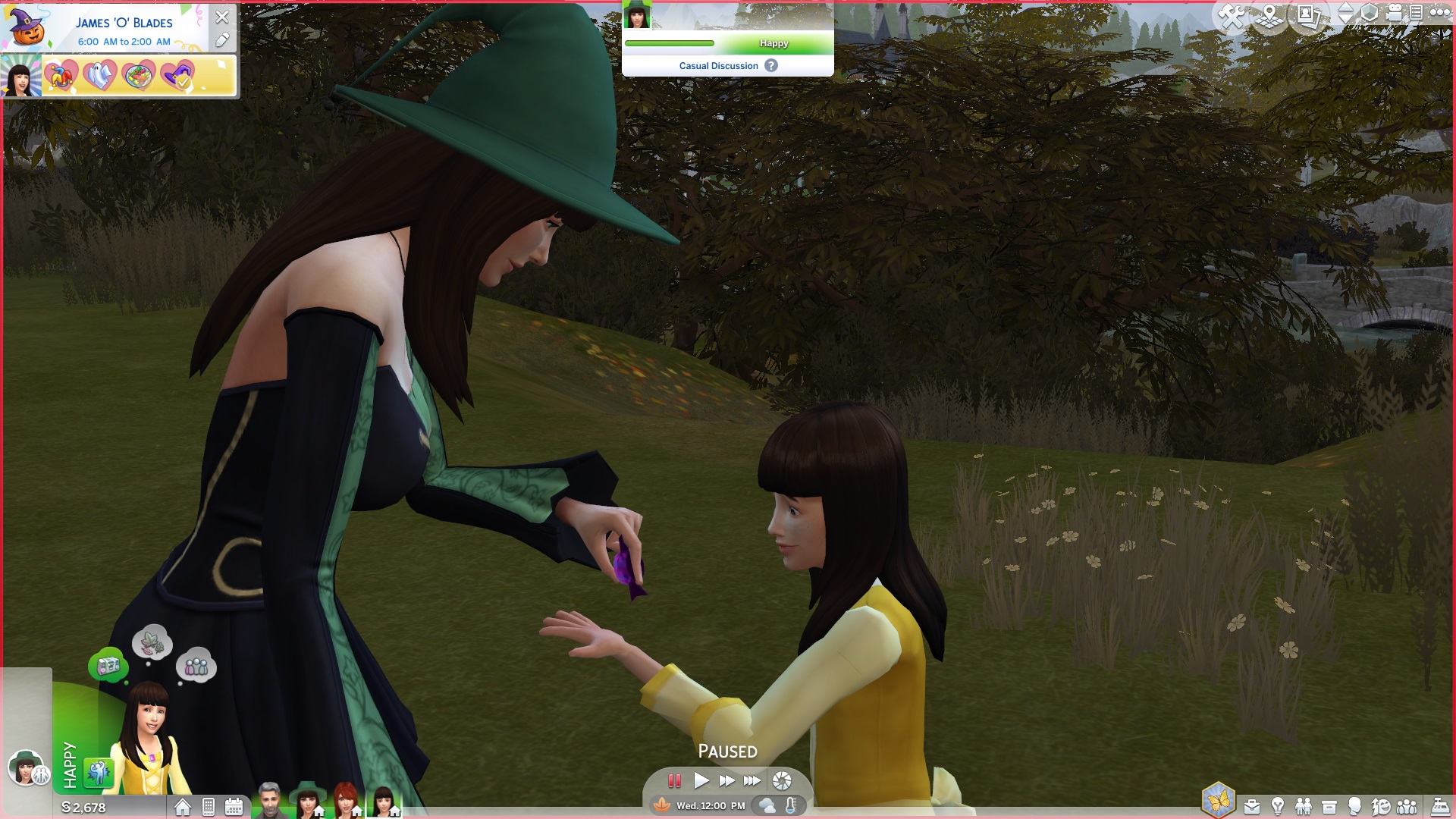 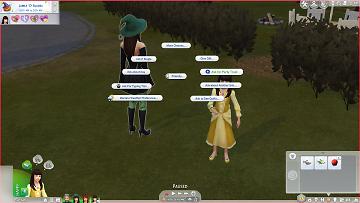 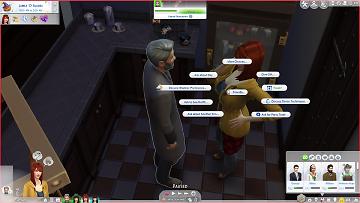 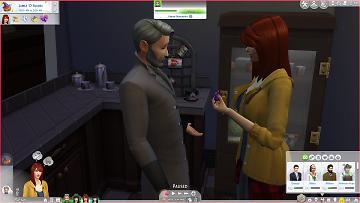 Works with the current August patch

With this mod, you can simulate your sims trick or treating by going to a community lot (or walking around the public space) and asking other sims for party treats (i.e. candy)

One mod that conflicts with this is the mod by kawaiistacie which can be found here https://www.kawaiistaciemods.com/downloads/explore-mod
the only thing that conflicts is the <187746> holidayTraditionGoal_GiveTrickorTreat, as she has her own rabbithole trick or treat interaction which gives the sim candy.
another is one of the random bug fixes by littlemisssam which deals with the candy bowl.

If you want to make the mods compatible, you can either open her mod in sim studio and delete holidayTraditionGoal_GiveTrickorTreat or you can edit the file and add these two lines to the holidayTraditionGoal_GiveTrickorTreat under affordances
<T>126703<!--mixer_social_Treat--></T>
<T>125362<!--mixer_social_AskforPartyTreat--></T>


Hope you enjoy the mod and have fun trick or treating.