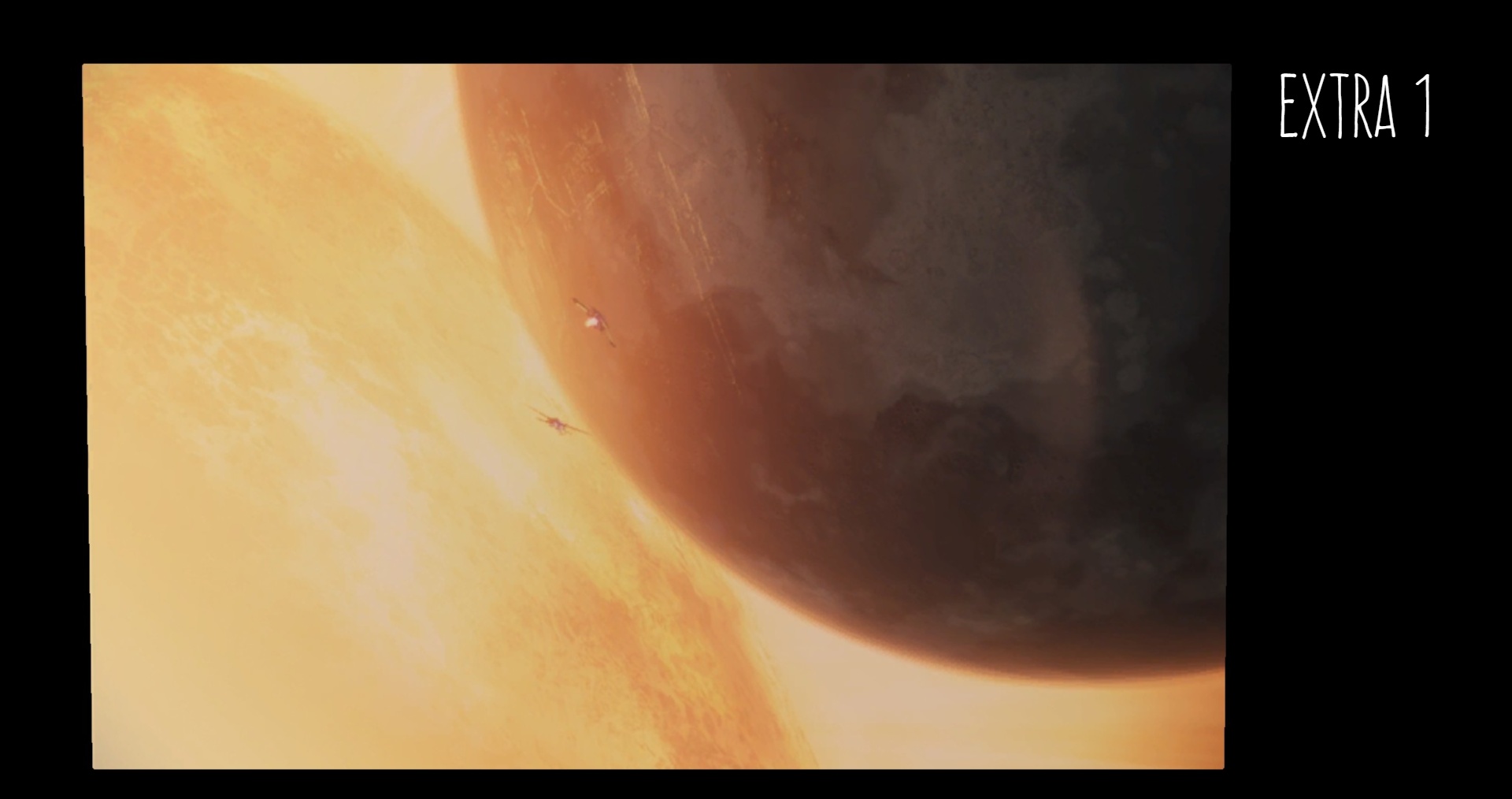 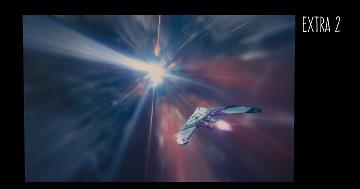 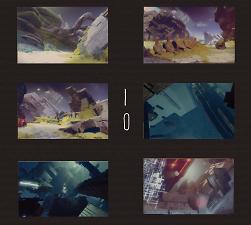 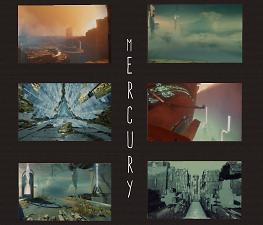 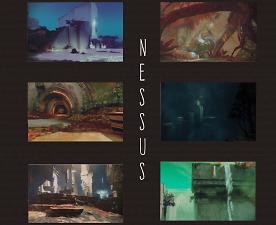 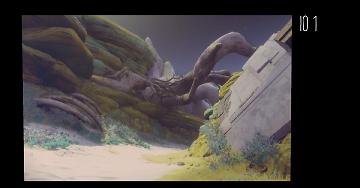 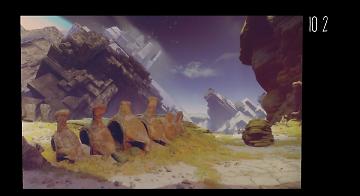 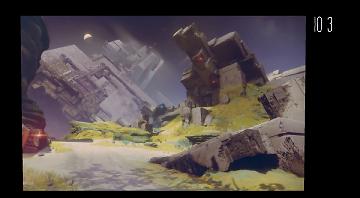 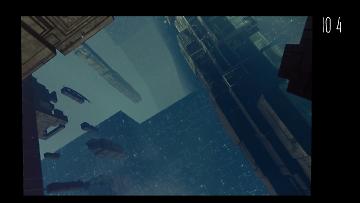 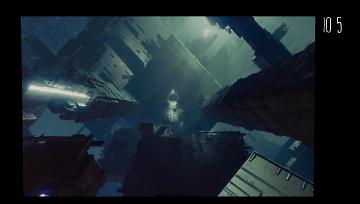 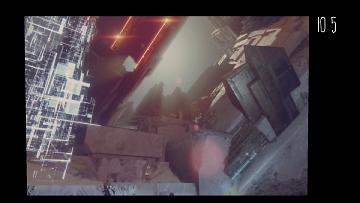 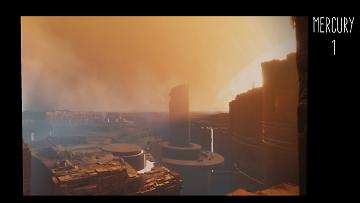 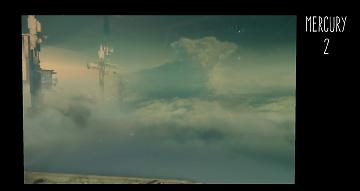 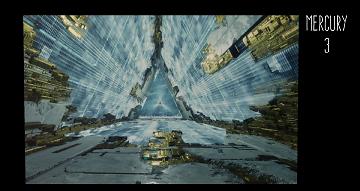 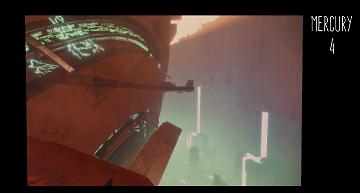 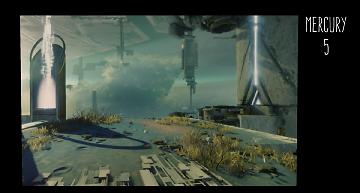 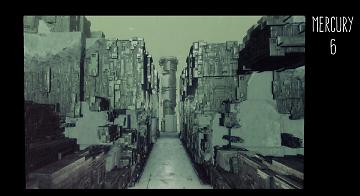 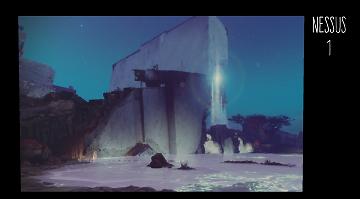 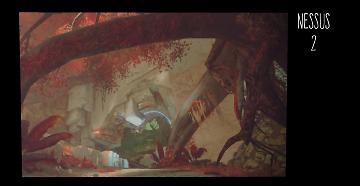 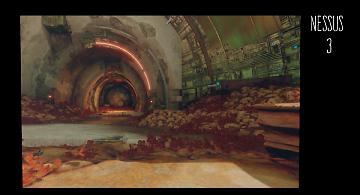 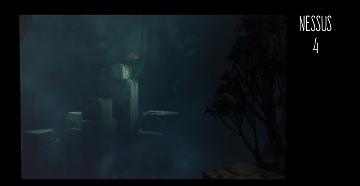 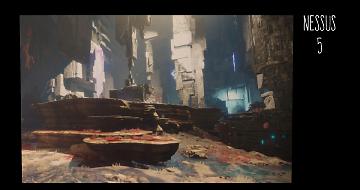 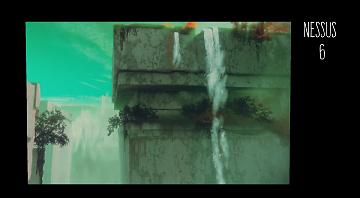 32 Thanks  Thanks     7 Favourited
This is a Maxis Recolour which means that it is a recolour of an item that already exists in your game. Please check the Expansion pack requirements to see which game pack it recolours.

Enjoy stunning scenery of alien worlds from the game, Destiny 2! I bring you 20 large canvas recolors in 3 sets of 6. plus 2 bonus space flight images.

The screenshots I took while playing Destiny 2 over the past few months and thought they would make some gorgeous wall art, especially for this bi-monthly space! theme. I can see these in a museum of modern art as they are divided into collections; or a rich sim might want to use some to decorate their mansions, or even alien sims could tell others it's a picture of their home world, possibilities are limited to your imagination :D

Io, a moon of Jupiter that boasts yellow grass and rock formations and scattered with alien constructs like the Pyramidion which when entered, looks like an infinite city of stars.

Mercury, where the surface looks like it contains a thousand desert plateus and gorges bathed in the orange light of the sun, and then there's the infinite forest of artificial skyskapes and platfroms.

Nessus, the mysterious and beautiful planetoid filled with an ancient crash, alien tech, and centuries of a crimson and teal colored nature taking it all back.

These canvases are recolors of the 'Two Dogs and an Olive' painting that came with Nightlife. Found in buy mode, under Decorative > Wall Hangings for Â§2,900.