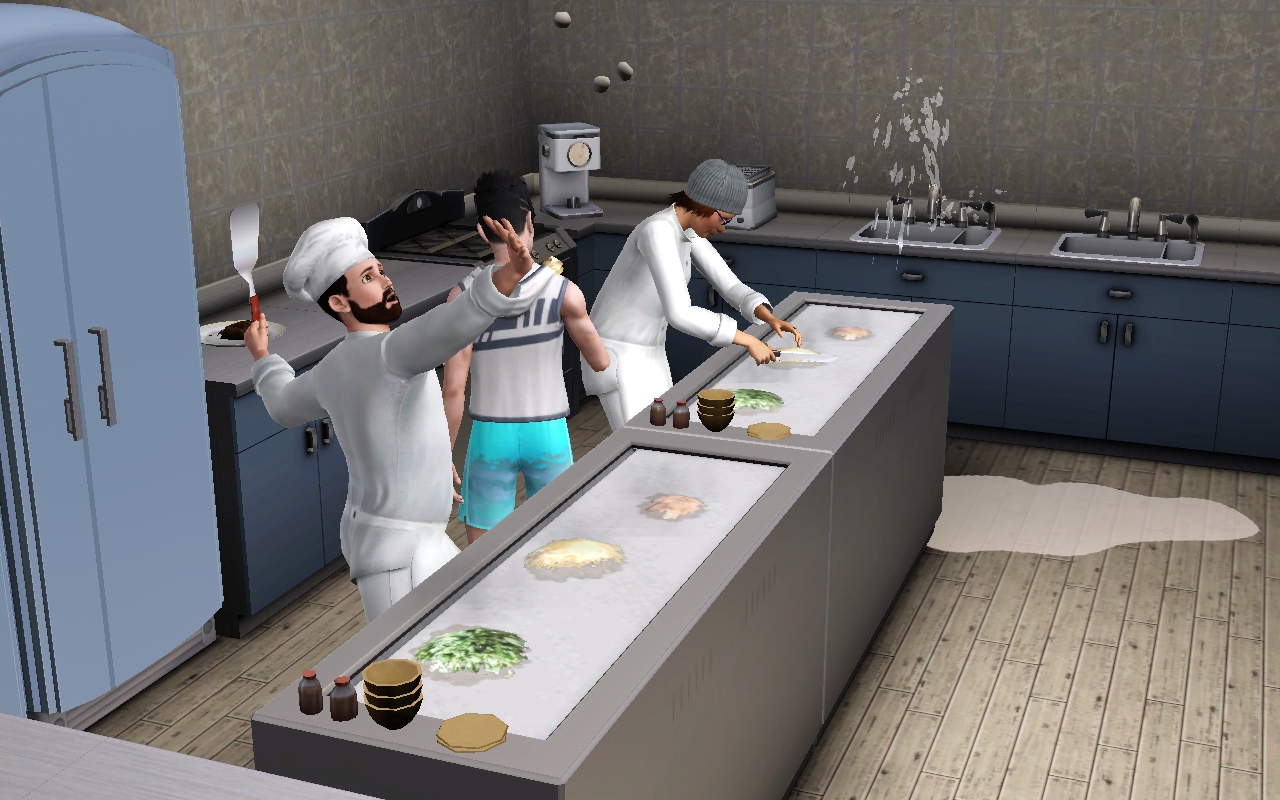 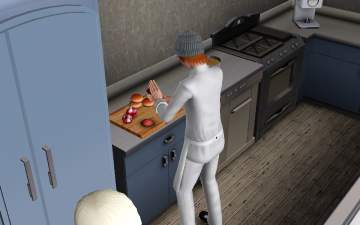 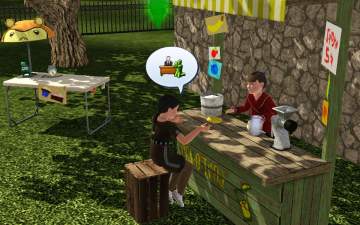 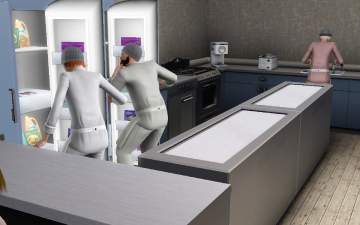 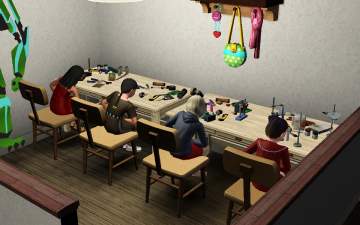 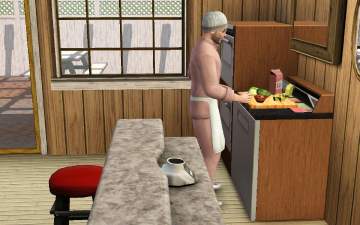 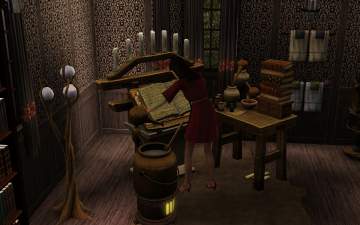 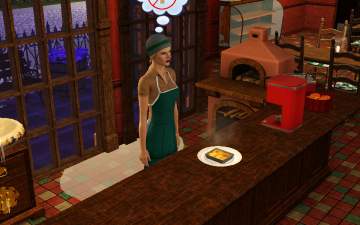 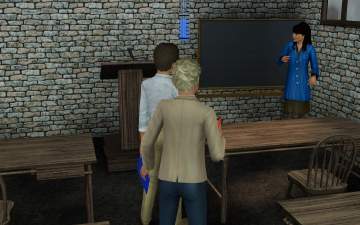 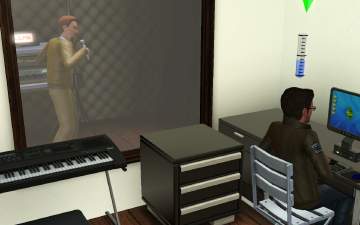 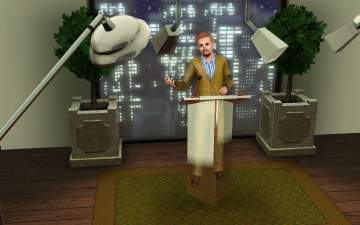 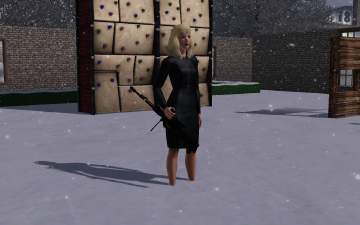 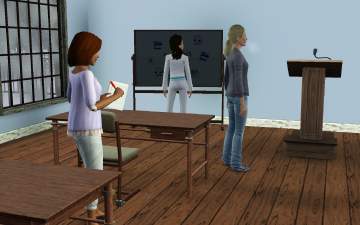 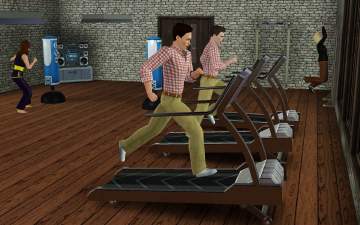 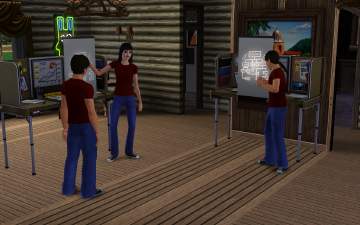 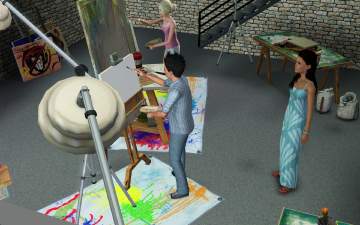 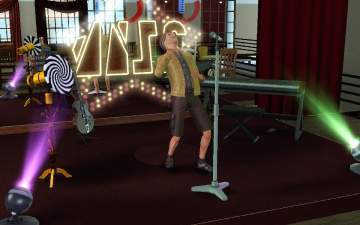 10,135 Downloads 282 Thanks  Thanks 130 Favourited 42,643 Views
Created by SonyaYU
View all Downloads
Uploaded: 21st Jun 2021 at 11:41 AM
Updated: 2nd Jun 2022 at 3:50 PM
Hotfix 25/05/22 & 29/05/22
Mini-hotfix 14/05/22
UPDATE 11/05/22
Phew! Can't believe it's been, what, 9 months since the last update?! At least this one is kind of huge, so it might aswell be worth the wait! It was supposed to be even bigger and better-tested but at this point I was feeling like I'll keep delaying indefinitely if I don't push something out already so.... brace yourselves for (and pls read carefully!):Known and unknown bugs and weirdnesses to squash eventuallyPlease report if you notice any weirdness with the business planner since I haven't gotten the time to test it outside UC context


UPDATE 23/08/21
UPDATE 01/07/21
Fixed an issue with Film/Music careers caused by some residual testing code that made the queue get messed up in these careers.
This problem is now fixed and it should not appear in any other career either. Please report any bugs you may discover (do tell me which careers or objects are causing issues if you find any).

I've been playing with the original Ultimate Careers on-and-off for years. As it usually goes with projects as large and ambitious as this, some issues start showing. And of course ideas of what more could be added in and integrated with them.

At first I just found it annoying that high school kids who watch their teacher give lectures at the podium would not get performance from this and (depending on the tuning), at least in my game, actually lost performance from doing so. This made me try to peek into the code to figure out how it works to figure out if it could be fixed. But then in conversation with other Simmers I was flooded with ideas, so finally decided to just contact Zerbu and ask him for the permission to reconstruct and update the mod, and he was happy to hear that there are still people passionate about his mod.

So then what does this version even do?

MAIN NEW FEATURES:
Setting the mod up is identical to the original, so you will need to click on a lot, choose "Zerbu" menu and link your desired career(s) to the lot. Then your sims will be pushed to come to this lot and work in open careers. For custom careers, you will need to click on the City Hall, choose "Zerbu" and link them to EA careers before linking them to a lot.


If you have an ongoing save already using the original UC mod, you will need to relink your careers to their respective lots again
Does not work with original Zerbu's Lot Events mod! Provided a compatible version in the downloads section. Should function the same as the old one. DO NOT USE with the original UC!