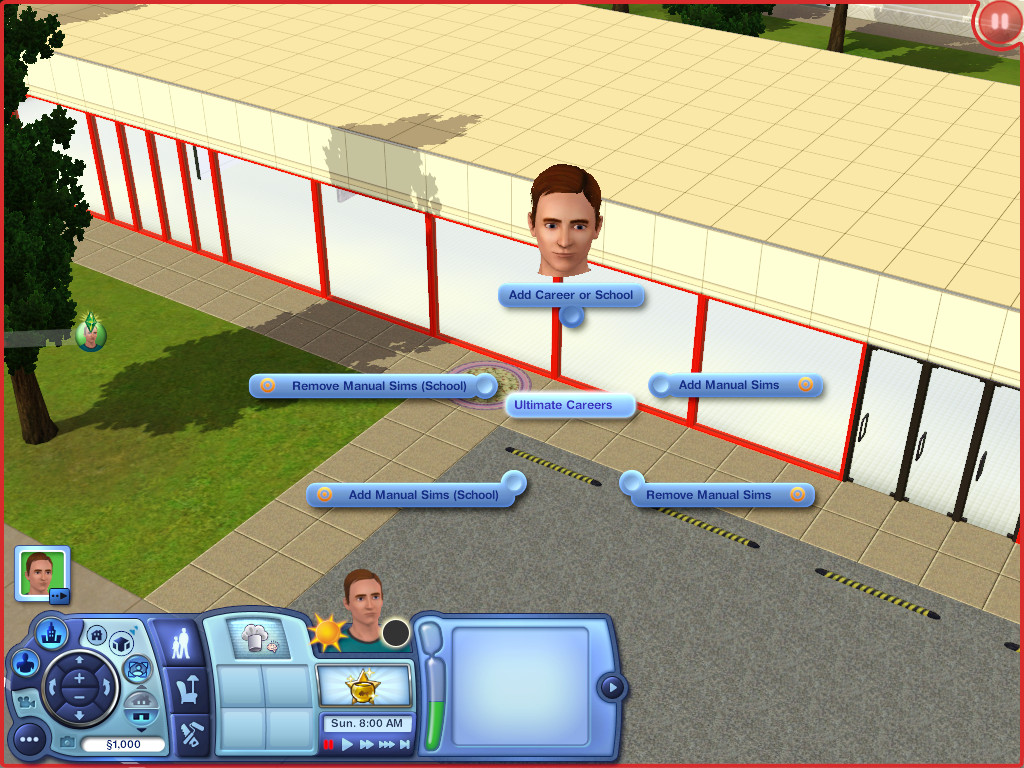 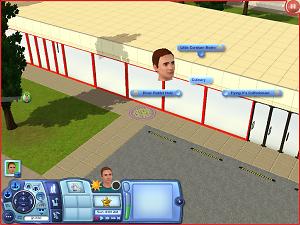 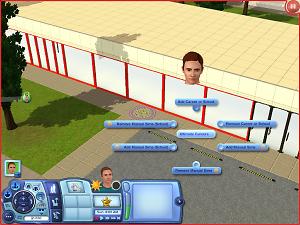 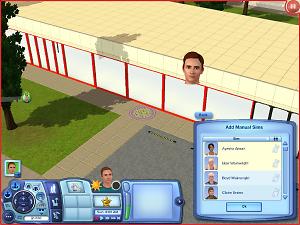 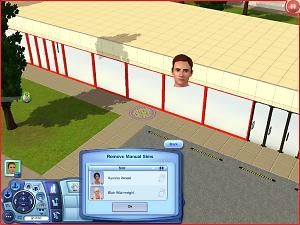 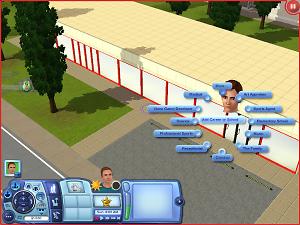 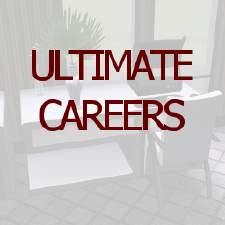 Created by Zerbu View Policy / About Me View all Downloads

The end of career rabbitholes is here! With Ultimate Careers, instead of going into a rabbithole to work, Sims will spend the work day at a community lot, doing work-related interactions - or slacking off. The mod scans the Sim's interaction queue, and increases performance depending on which interactions are being used.

You can assign a career to a lot by clicking on that lot, selecting "Zerbu" then "Ultimate Careers" then "Add Career or School", select the career or school you want, and select an existing rabbithole that contains that career or school. All Sims in the selected career/school who would normally be sent to that rabbithole to work will now be sent to the lot you assign it to. From there, performance will increase or decrease depending on which objects your Sims are using. Inactive Sims will be automatically pushed to use certain objects. The speed that performance increases also depends largely on metrics defined in the "Performance" area, such as mood and skills. All metrics are automatically supported, including career-specific ones.

The mod supports custom careers, and there is an option to choose which of the existing careers to base it on (which determines which objects increases performance, and which objects inactive Sims will be pushed to use).

A text file containing a list of supported objects for each career is included in the downloaded file.

At the current time, opportunities are not supported by the mod.

The mod is compatible with the work-related lifetime rewards.

Office Hero - Gives Sims a +20 moodlet, which also increases all social skills, while at work.

Vacationer - If a Sim has this lifetime reward, their career performance will not decrease when they're not on the career lot.

Entrepreneurial Mindset - Performance increase from work interactions will be higher than usual.

MultiTasker - Performance increase from work interactions will be higher than usual, though not as much as Entrepreneurial Mindset (there are, however, core features of the lifetime reward that aren't related to the mod).

Professional Slacker - Performance will not decrease when not using work interactions. However, it will still decrease when off the lot.

Check out these videos, which show gameplay of Ultimate Careers:

This mod has only been tested with patch 1.63, it might work with previous versions but I can't guarantee it.

Only the base game is required, and all careers support at least one object from the base game. However, you may need expansion packs in order to get the best experience.

Ultimate Careers has been tested with NRaas StoryProgression and seems to work correctly. Please note that you'll probably get a lot more co-workers than usual if you use NRaas StoryProgression. There does seem to be a rare glitch where Sims will be pushed to leave the career lot, but they'll immediately be pushed back and their autonomy won't be effected afterwards, so it's a non-severe issue.

Cherry92's Cancel Time Off mod should work, as long as you don't use it to cancel the fake day off the mod assigns Sims before they go to work (I see no reason why you'd WANT to do this in the first place unless you were deliberately trying to see what happens).

Ultimate Careers replaces the "Work from Home" interaction with a custom version that is disabled during work hours, and will conflict with other mods that edit the interaction.