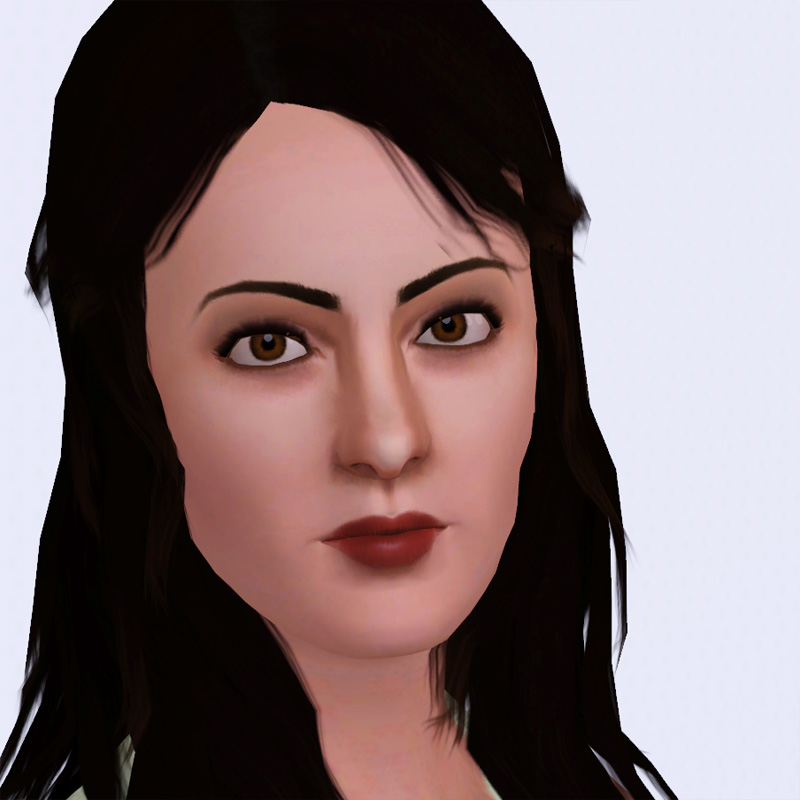 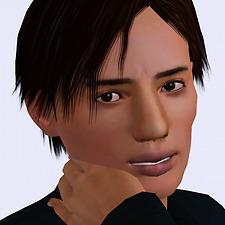 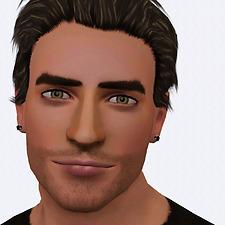 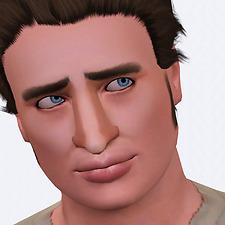 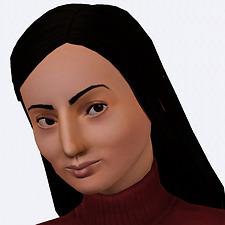 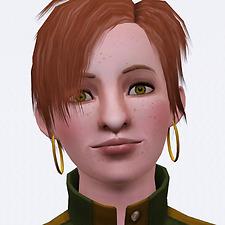 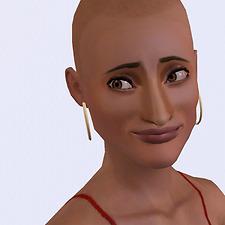 One of the things that bugged me most about TS3 eyes (and most of the replacement sets I've seen) is that the pupil and iris were unrealistically huge, which makes sims look as if they're tripping on mushrooms. While that's cool if you're into that sort of thing (duuuuude), it makes it really hard to make good celebrity sim likenesses, since the defaults are just way bigger than normal human eyes.

So I have unbiggenated them!

Due to the textures being somewhat lighter than the default, you may need to darken/desaturate your sims' eyes a little bit. This is on purpose - I found you couldn't do really bright, light eye colours very easily with the defaults, nor did you retain any detail going into darker shades. This way, you only lose the texture if you make your sims' eyes truly black, but there's still discernable variation at extremely dark brown and such.

Because of the unbiggenation, I have had to replace both the actual eye texture itself as well as the overlay. This means that these will -not- be compatible with any other textures that also replace the overlay. These are thus incompatible with my Custard faces. I've switched to Aikea Guinea's faces - or you can use my original face replacements that come with the body skin. Or any other face replacements that don't touch the overlays.

These may look a bit strange due to the smaller pupil and iris on certain eye shapes. I didn't find I had to adjust the eye shapes of any of my sims, but your mileage may vary.

2. Extract from the RAR.

3. Install the Package File. Recommended is use of the Helper Monkey linked there.

4. Delete your cache files from My Documents\Electronic Arts\The Sims 3\ - the four files with cache in the filename.

If you want to remove them, just delete the file from Mods\Packages and delete your cache files and they'll be gone.

Models are my Lucas, Diana, Eric, Roxie, and Merit, plus TummyZa's Raymond and Princess Leia's Leah.

Pinstruck for the base texture. I had permission previously from ages ago to edit)

Poconopixie, for the sclera texture and overlay texture. This usage is allowed in her TOU - link unavailable; there wasn't any website listed in her readme that came along with the textures.

Aikea Guinea, for the info on making eyes.