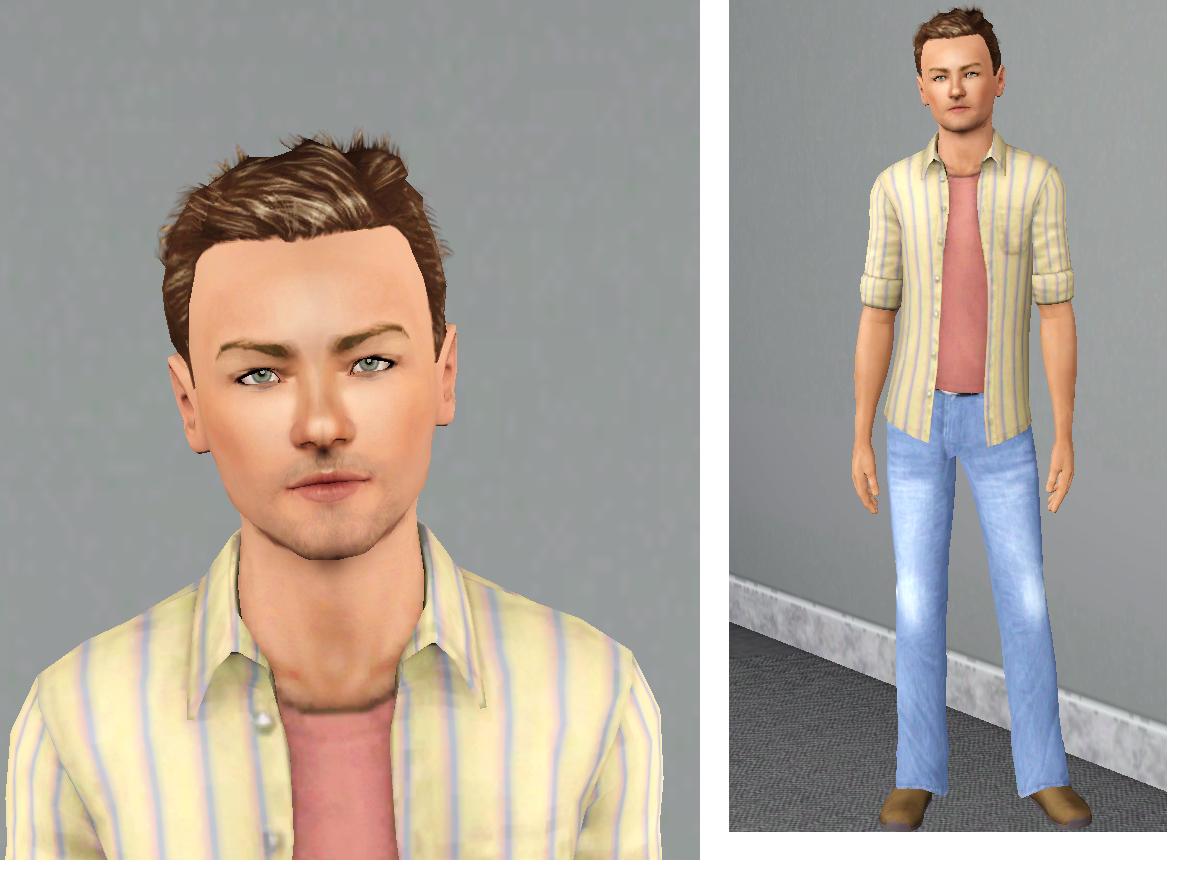 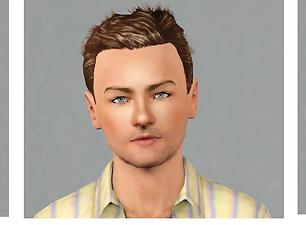 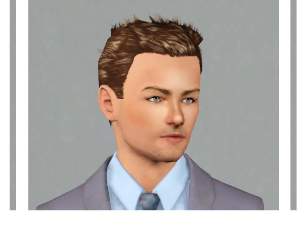 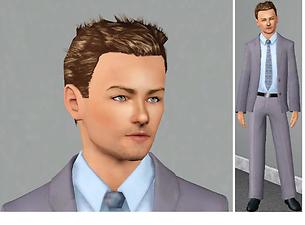 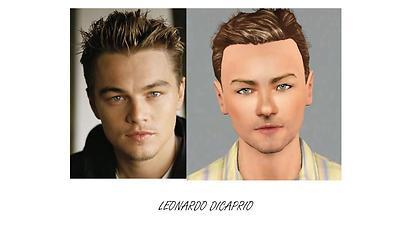 for hanging in there with me until the end...thank you so much!

Mini Biography
His name allegedly derives from his German mother Irmalin's having experienced a sudden kick from her unborn boy while enjoying a DaVinci painting at the Uffizi. In the year following his birth, she and his Italian father, George, were divorced. He grew up in Echo Park, then a particularly seedy, drug-dominated area of Los Angeles. At five he appeared on his favorite TV show "Romper Room and Friends" (1953) and was nearly thrown off for misbehaving. After a string of commercials, educational films ("Mickey's Safety Club"), occasional parts in TV series, a debut film role as Josh in Critters 3 (1991), a continuing role as the homeless boy Luke in the TV series "Growing Pains" (1985), he got his break-through part as Toby in This Boy's Life (1993), co-starring with Robert De Niro and Ellen Barkin.

The part led the New York Film Critics and the National Society of Film Critics to name him runner-up for Best Supporting Actor. His first Academy Award and Golden Globe nominations came for the difficult role of Arnie in What's Eating Gilbert Grape (1993). Equally challenging parts were a drug-troubled Jim Carroll in The Basketball Diaries (1995), the tormented homosexual poet Rimbaud in Total Eclipse (1995), and the angry teenage son of a harried mother in Marvin's Room (1996). He made a major impact with his starring role in a very updated Romeo + Juliet (1996). Superstardom came to DiCaprio playing Jack Dawson in Titanic (1997), highest grossing film ever, tied with Ben-Hur (1959) for most Academy Awards, though Leo himself was not nominated. His performance in the remake of The Man in the Iron Mask (1998/I) was poorly received, but the film still turned a profit. His next major film, The Beach (2000/I), was not a success, but he made another comeback in Catch Me If You Can (2002) and remains an A-list star.
IMDb Mini Biography By: Ed Stephan < [email protected]>

"It's a highly ambitious film
and it works on four different states of the subconscious mind. It's like a domino with each one affecting the other," contactmusic.com quoted him as saying.

The 35-year-old actor plays the leader of a gang of dream thieves in Nolan's latest film.
He loves the ideas behind the sci-fi movie and thinks the clever plot will give audiences something to reflect on afterwards.

Happy Simming ... hope you will enjoy him!

Additional Credits:
Grateful to all the creators for making it possible to make celebrity sims!
Thank you so much!

Thank you to all the folks who posted on the Dicaprio thread with their suggestions and much needed help... please know that you are appreciated so very much! Couldn't be done without all of YOU as well as the Creator's mods and parts!

Tags: #Titanic, #Jack Dawson, #Martin Scorcese, #Inception, #Man In the Iron Mask, #The Beach, #Catch Me If You Can