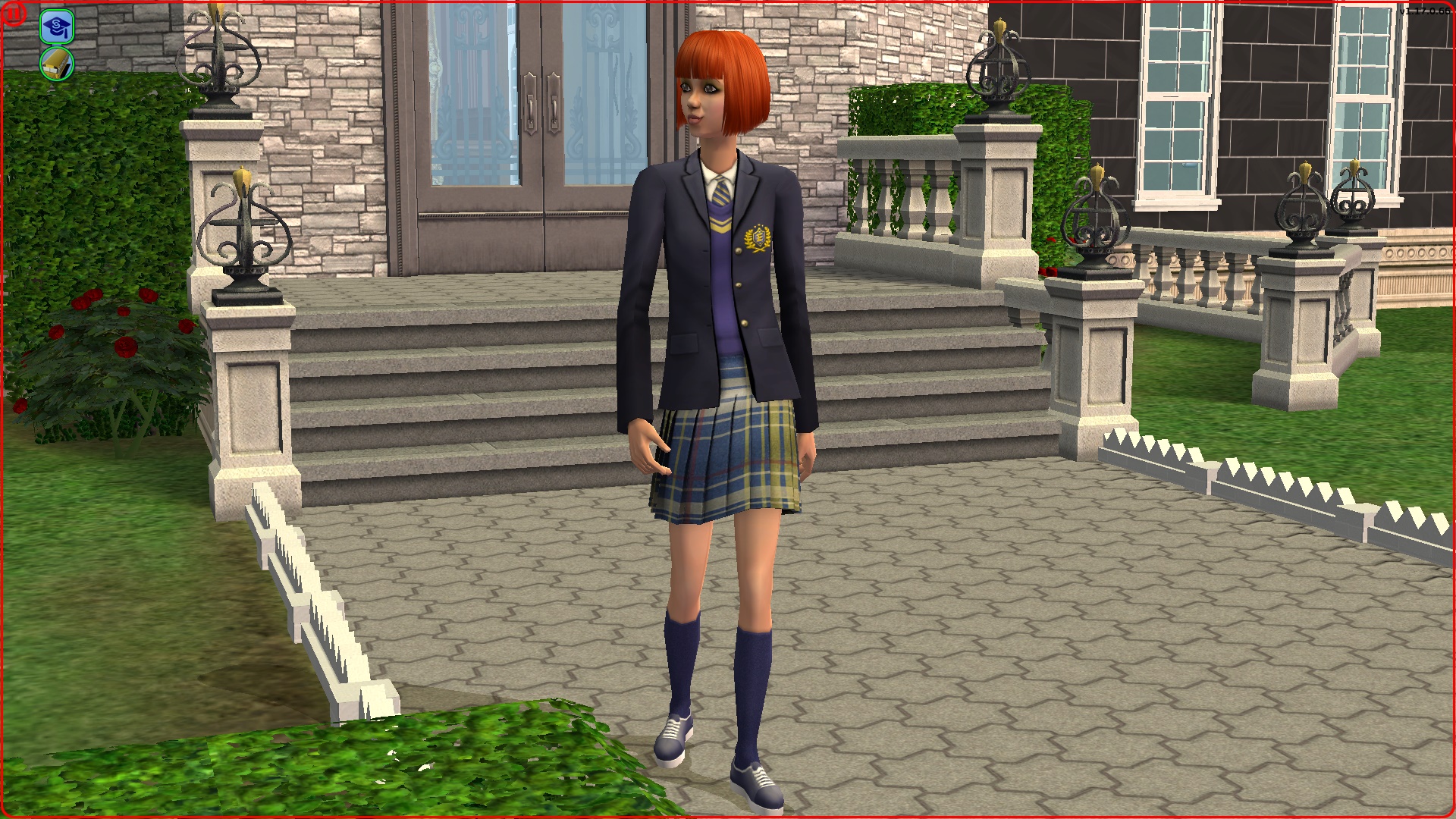 389 Thanks  Thanks     74 Favourited
There are multiple mods here that affect the way school works in the Sims 2.

Private School Mod: Sims' motives decay more slowly at private school, making them come home with higher motives which allows sims to more easily do their homework, and have time to do more stuff. However, getting sims into private school has no consequences. There should be a fee for private school. It looks like Maxis intended to add a fee to private school, most of the code for that is actually in the game. This mod fixes Maxis' code and makes it so that your household needs to pay 100 simoleons per each child/teen studying in private school. You will be charged at 6am on days your sim is supposed to be at school. This means you won't be charged on weekends and on snow days. When it's time to pay, the game checks each student individually starting from the one with the lowest neighbor ID. If you end up with less than 100 simoleons, the student will be put into public school.
Private School Mod - UPDATE 1: You will now be charged on snow days, too.
Private School Mod - UPDATE 2: Sometimes the game wouldn't show the notification for snow day, this has been fixed.

Private School Leave Early Mod: This separate mod makes it so that private school students leave school earlier than usual. Children leave at 2pm and teens leave at 12pm. This gives the player more reason to enroll and keep their students in private school.