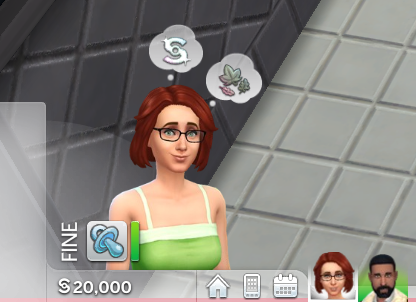 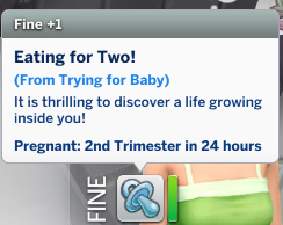 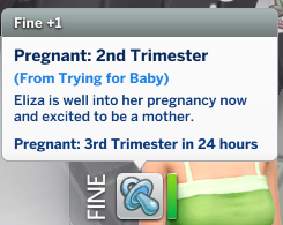 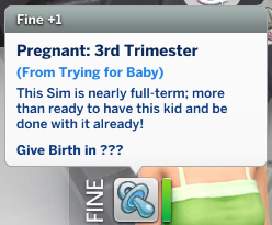 Added a new file: "Negative Pregnancy Tests are Fine." - Changes the buff family-oriented sims get from negative pregnancy test from sad to fine.

A mod which changes the pregnancy buffs into "Fine" buffs. Pregnant sims will no longer be permanently happy and locked out of the "fine" emotion.

Inspired by Lazurite's thread on the forums. Created after I noticed that there was a mod to change pregnancy's mood to every other mood EXCEPT fine.

Do note that the "fine" boost caused by the pregnancy buffs will give the "fine" emotion the ability to overpower other emotions for pregnant sims that fail to add up to +2. Even +1 happiness is no match for +1 fine!