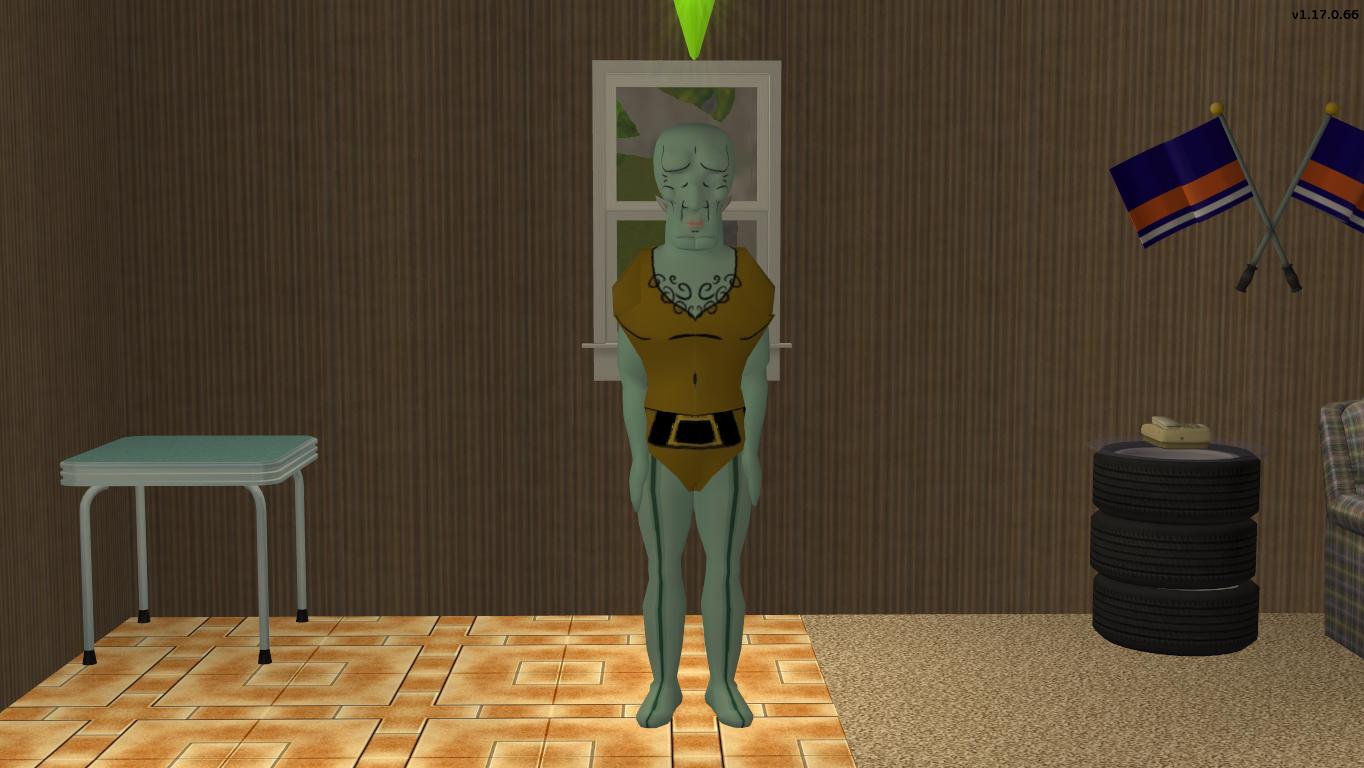 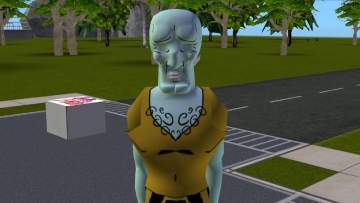 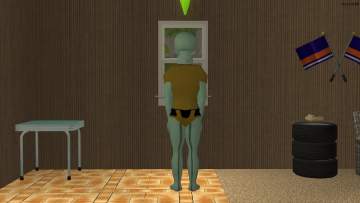 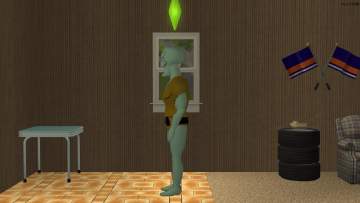 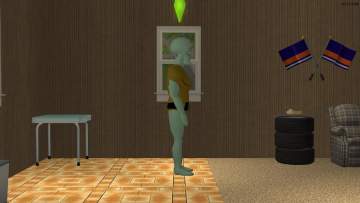 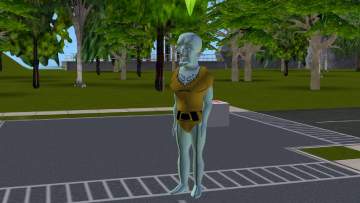 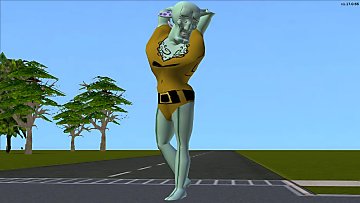 52 Thanks  Thanks     10 Favourited
This is a new mesh, and means that it's a brand new self contained object that usually does not require a specific Expansion pack (although this is possible depending on the type). It may have Recolours hosted on MTS - check below the description for more information.
This entire time this costume was broken. And nobody said this to me for months...
UPD: I fixed it. I know, the hype train gone, and everybody already thinking that im some kinda swindler, but it was news for me too. 300 and a half people downloaded, and no one except two people reported me about it.

... Do I even need to explain? This mod adds a costume of handsome young boi man Squidward from Spongebob cartoon. Don't take him too seriously, cuz i made him as a joke for... "Naruto x Sonic involving cheese staffs: OMGWTFBBQ party at Shrek's house" type of playing, but if you're a normal human (ugh) you can use him as a mascot suit of something. The model looks good, theres some problems with arms but they're not critical. Mesh made by sketchfab user Weasel On A Stick.

You can wear this suit in all categories, from everyday to outerwear, but only being adult male.
Also i HIGHLY recommend using invisible skintones if you don't want to see ears or hair on the neck of your handsome young man.