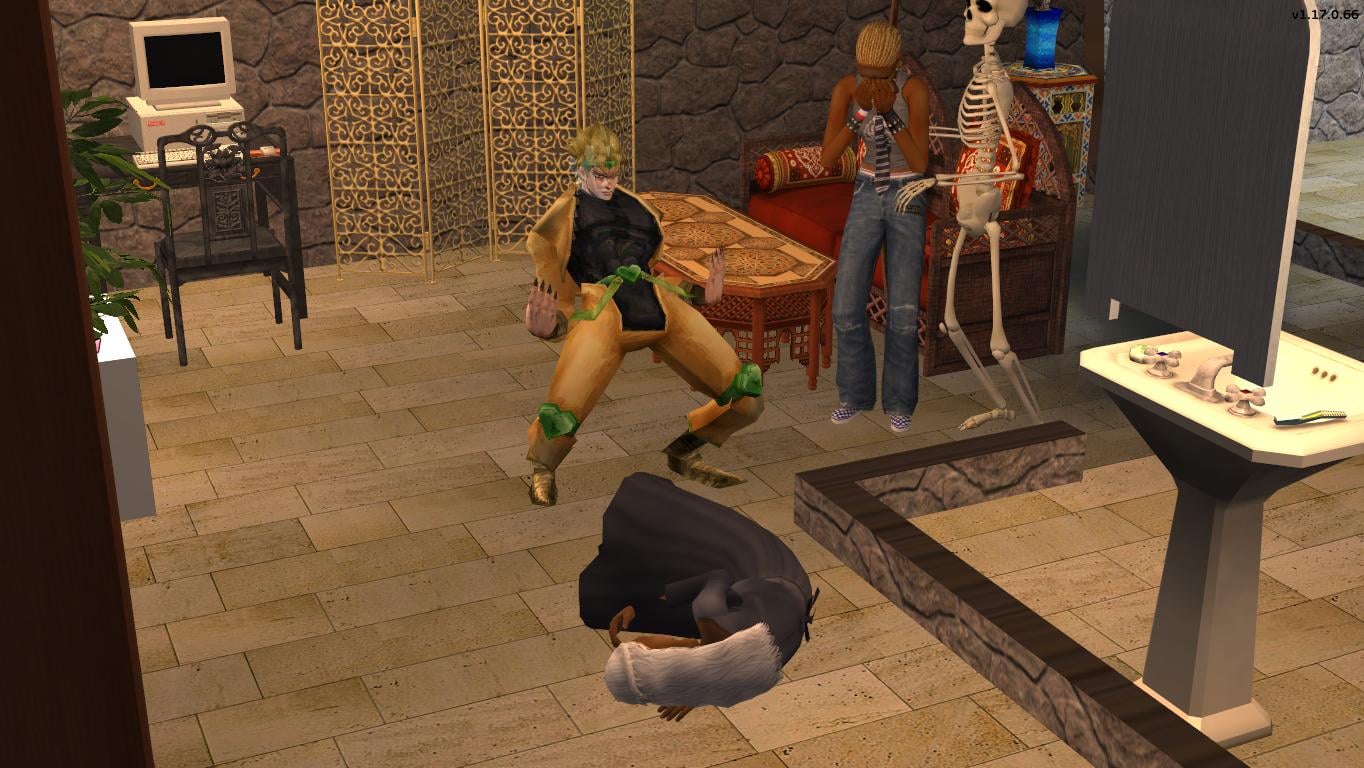 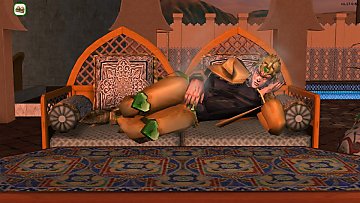 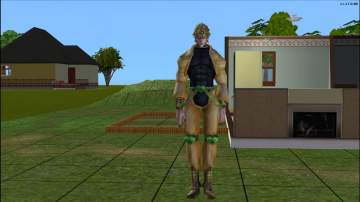 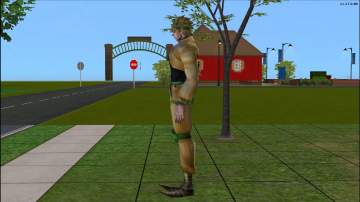 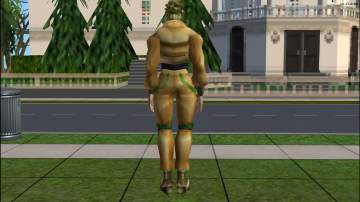 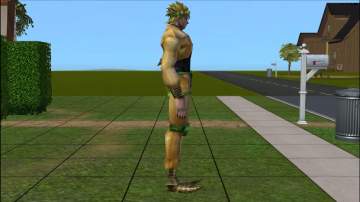 Created by IJustWantModsPleaseOK View Policy / About Me View all Downloads  Tumblr

YOU WAS EXPECTING A... Something, BUT IT WAS ME, DIO! ゴゴゴゴゴゴゴ
muda.

This is a costume of a really old vampire guy from JJBA for Sims 2. Dio Brando from JJBA Stardust Crusaders to be exact. Yeas. The model looks nice, but the textures are not too great, because they were ripped from a mobile game (JJBA Diamond Records), but hey, it's kinda Sims 2 style, also theres a little problem with wrists, but it's not critical. I made him rather as a joke, for some nice "Garfield x Donkey Kong: OMGWTFBBQ Party" playthrough, but you can use him for serious stuff, use your imagination.

You can wear this suit in all categories, from everyday to outerwear, but only being adult male.
Also i HIGHLY recommend using invisible skintones if you don't want a face inside a head of your handsome vampire boy ((I don't know for what reason, maybe I just got such a skintone, but when a sim becomes a vampire, the face starts to shine a little through the face of Dio himself, but hey, that for someone the laziness of a modder, THAT IS FOR SOMEONE (AND NOT ONLY FOR ME, I PROMISE)... this is a stand