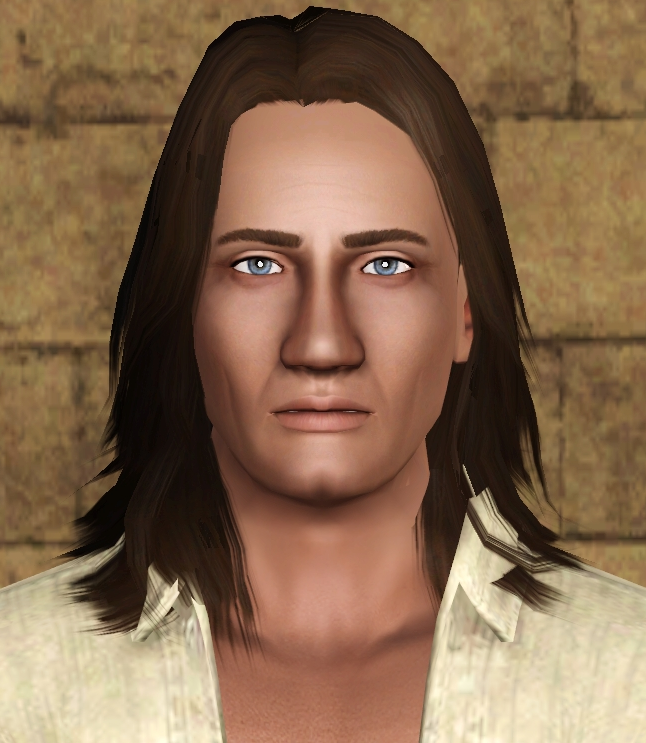 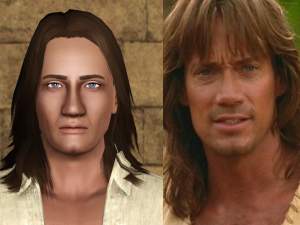 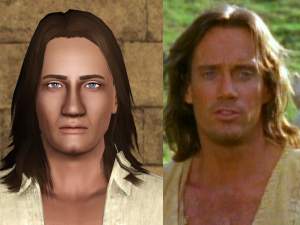 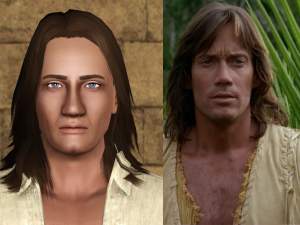 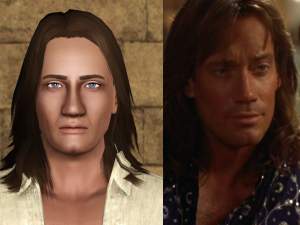 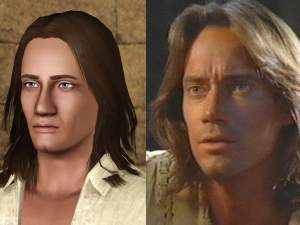 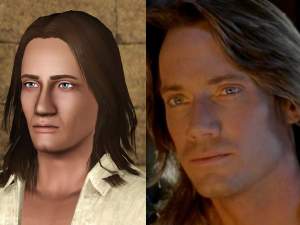 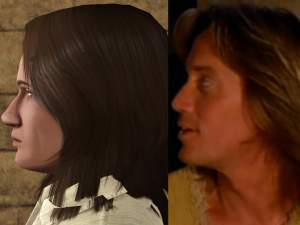 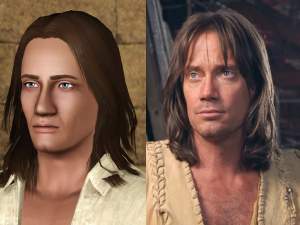 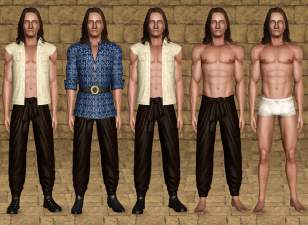 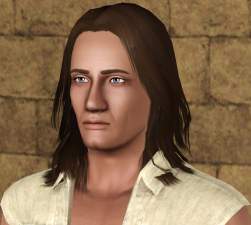 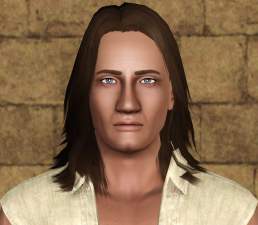 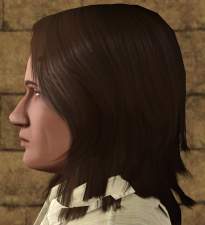 Created by Mischief Managed
View Policy / About Me View all Downloads
Uploaded: 10th Oct 2021 at 9:01 PM
From the tv series Hercules and the Legendary Journeys: Hercules. Born in the time of ancient Greece He was the son of a mortal woman named Alcmene and the God Zeus this made him a demigod -human but with god like abilities, most notably super strength. Despite his godly heritage the first half of life on was rather simple on his mother's farm and mentored by the centaur Ceridian in philosophy, medicine, literacy and other skills he could use later as well.

When he was eighteen his mother enrolled him in Cheiron's Academy for warriors where he would be reunited with Iolaus his childhood best friend, and also meet prince Jason of Corinth the three soon becoming good friends. During his years at the academy Hercules had many adventures with his friends but also began to come in conflict with his jealous half godly siblings and vengeful step mother Hera, and came to realize the gods were petty and cruel and he wanted no part of it.

In Adulthood Hercules made an effort to maintain a simple life and help people in need, often by inadvertently foiling schemes of the Gods and preforming feats that no one else good. It was during one such incident that he met his wife Deianeira, the two eventually settled down and had two sons; Aeson, and Klonus and a daughter Ilea. But Hercules still answered the plea of people in need even if it was sometimes difficult to balance his urge to help people and his family life.

Sadly just as Hercules returned home one night his stepmother Hera sent a fireball to destroy his home, killing his wife and children. In his grief and anger Hercules went on a path of vengeance, destroying Hera's temples and choosing to ignore the people he once helped before finally deciding to honor his family by traveling and helping people again as he once did.

While his strength and deeds made him legendary it was heart and compassion for others that made him a hero.