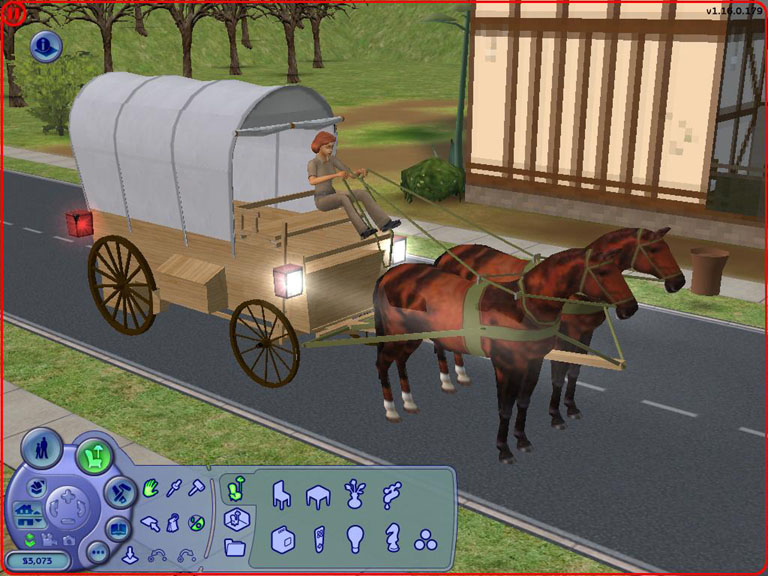 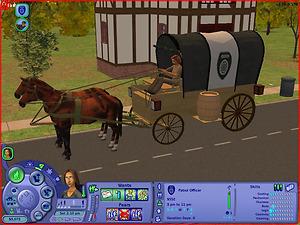 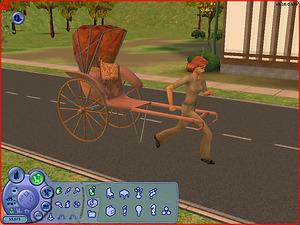 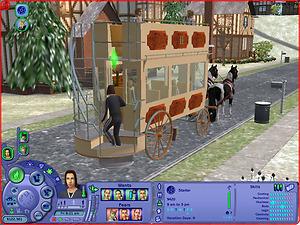 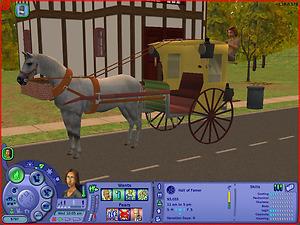 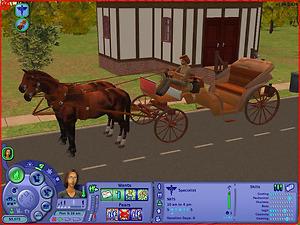 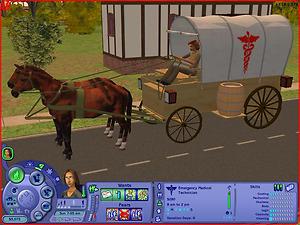 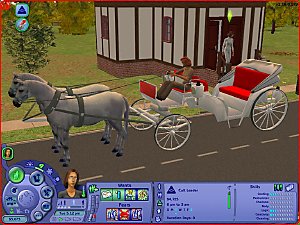 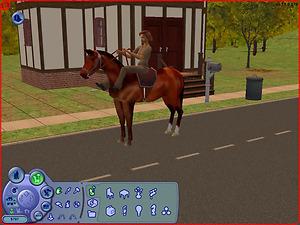 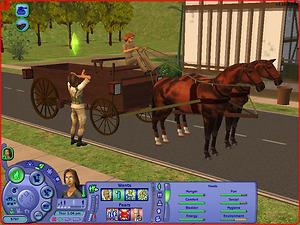 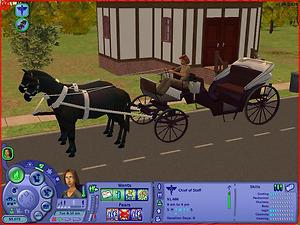 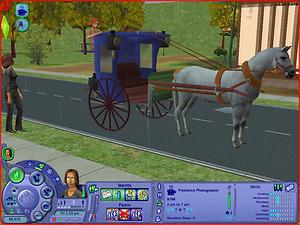 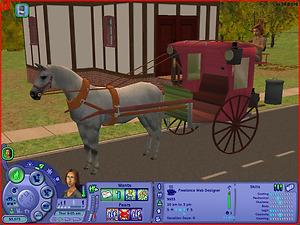 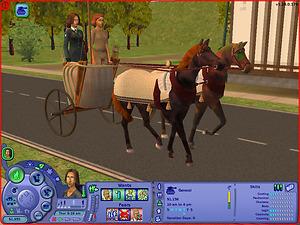 1,056 Thanks  Thanks     98 Favourited
This is a new mesh, and means that it's a brand new self contained object that usually does not require a specific Expansion pack (although this is possible depending on the type). It may have Recolours hosted on MTS - check below the description for more information.
Picked Upload! This is a picked upload! It showcases some of the best talent and creativity available on MTS and in the community.
By request, (and I had promised these before Christmas, so it looks like I will just barely squeak by) this is a set of carpool replacements for neighborhoods for which normal cars would be inappropriate. This is what I consider to be a complete set of replacements. I have replaced 14 of the 15 Maxis carpools. The one I didn't replace was the Captain Hero flyaway (the one at the end of the Law Enforcement career where the Sim flies off superhero style). That one didn't seem to need replacing, as it didn't involve cars at all.

These vehicles are made to complement Hexameter's NPC vehicle replacements so that you can play a neighborhood that is almost entirely free of anything modern.

I have tested these at length and they seem to work well. They do not seem to conflict with my custom carpools that I use in my careers, nor with Hexameter's drivable cars upon which they are based. Pets use them just fine. I have marked this as "in testing" because I haven't explored every situation possible nor every game configuration. I don't expect any problems. If you have any, let me know and I will do my best to figure it out.

To install these, just drop them into your downloads folder and remove them when you want the normal carpool to come again. Note, however, that if you have saved your lot with a carpool sitting on the road outside, then you try to add or remove the default replacements and load that lot again, the game will crash. If this happens, simply exit the game, remove (or add, as the case may be) the default replacements, restart the game, play the lot, let the carpool leave, and then save again. Then exit the game and put in (or take out) the carpool replacements. I haven't tried to change the carpools while a sim is at work, but I don't feel that this would be a problem.

Note that while they have the same appearance, these are completely separate objects from the vehicles of Hexameter's that they are based on, and from previous custom carpools I have made. If you want Hexameter's drivable rickshaw, and my replacement for the sedan, and you want the carpool to come properly for my warrior career, you must have all three vehicles.

All of these vehicles have custom sound, created by Hexameter. The sound package is included, but is unnecessary if you already have it from one of Hexameter's other vehicles, or maybe from a career I made. 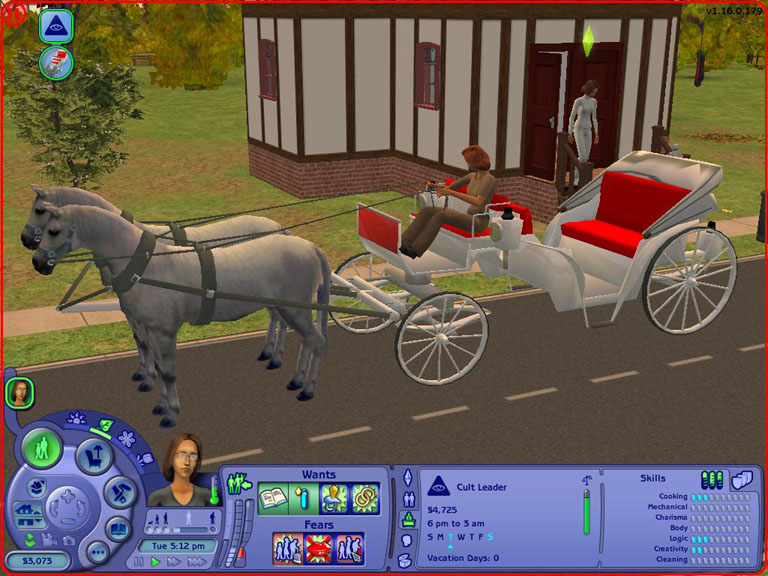 I cannot give permission to redistribute these as I have borrowed all of the meshes from others.

Credits:
Hexameter created all the wagon meshes and has graciously allowed their use by me. He also created all of the horse meshes for the vehicles except for the ones for the Sports Team Bus replacement, these were created by Dragon Slave with texture by Charme699. Without these people, these objects could not exist. I can't mesh and I'm not good at texturing. I can't thank them enough. Hexameter in particular was extrememly helpful, and we have been writing back and forth for some time now. So much that I fear that I have taken his attention away from his own projects. I am extremely grateful for all his help.

Additional Credits:
Hexameter (most especially)
Dragon Slave, Charme699
Everyone at MTS2
Everyone behind SimPE