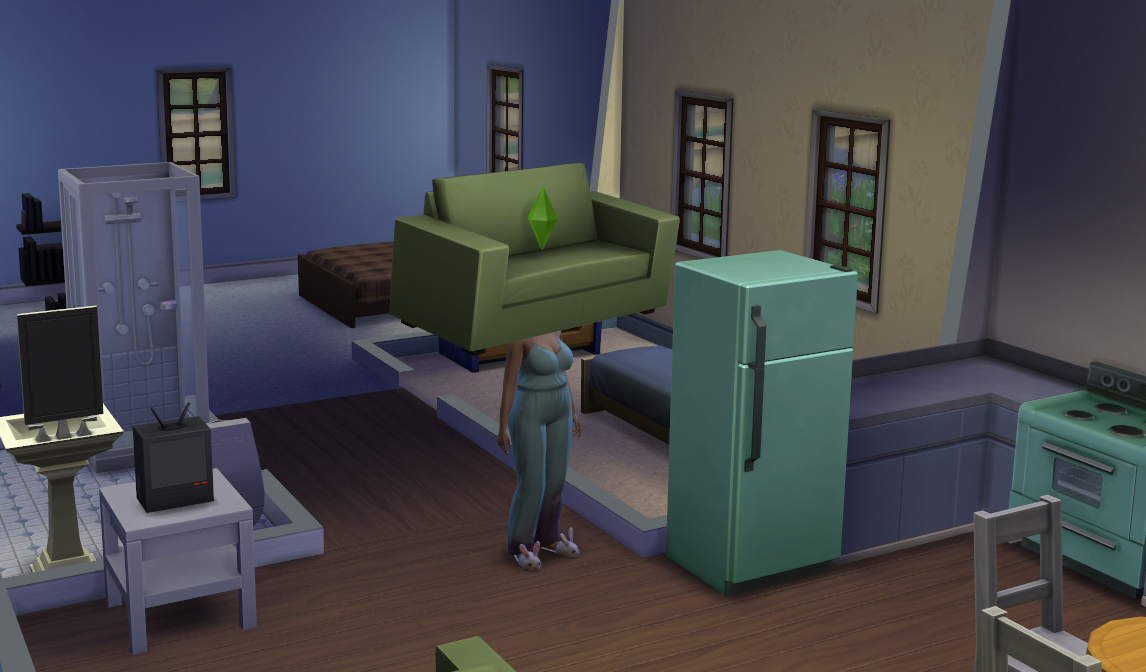 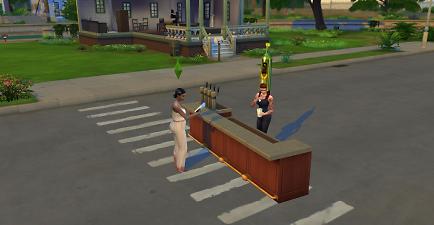 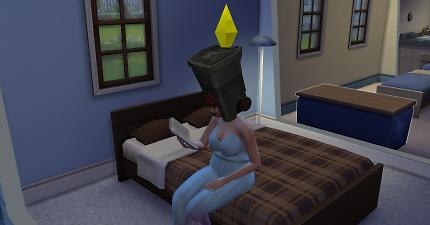 trashead.jpg - width=1600 height=837
Scales and rotates to your liking!

6,572 Downloads 107 Thanks  Thanks 48 Favourited 39,951 Views
Created by TwistedMexi
View Policy / About Me View all Downloads
Uploaded: 30th Sep 2014 at 1:53 AM
Adding this mod lets you set objects as your head (setmask) or as a hat (sethat) as well as scale, rotate, and interact with the objects. Expect crazy animations!

In some instances, interacting with an object may cause it to be placed on the ground, including outside of your lot.
Don't worry! Hat and mask spawned objects are removed any time you leave the lot or save the game.
You can also remove it without leaving the lot by using the removemask command or setting a new head object!

This mod enables the following commands:

Usage
In order to use these cheats, you'll need a list of object ID's.
Some common ones, as well as a link to a complete list, can be found on my wiki.

The odd-looking numbers are the game's "unique id" for each object, these are what you'll use in the commands.

Set your head to a gigantic TV

Set your head to a life-size TV:

All other parameters are optional:

Vertical Rotation: sets how much the object tilts forward or backward. Play with these numbers to get the angle right.

Horizontal Rotation: sets which direction the object is facing. Play with these numbers to get the angle right.

Save the file directly to your mods folder. Do not unzip!

Make sure script mods are enabled in your game options > Other tab. If they aren't, enable them and restart your game.
Make sure you're on the latest version of the game by checking for updates in origin. 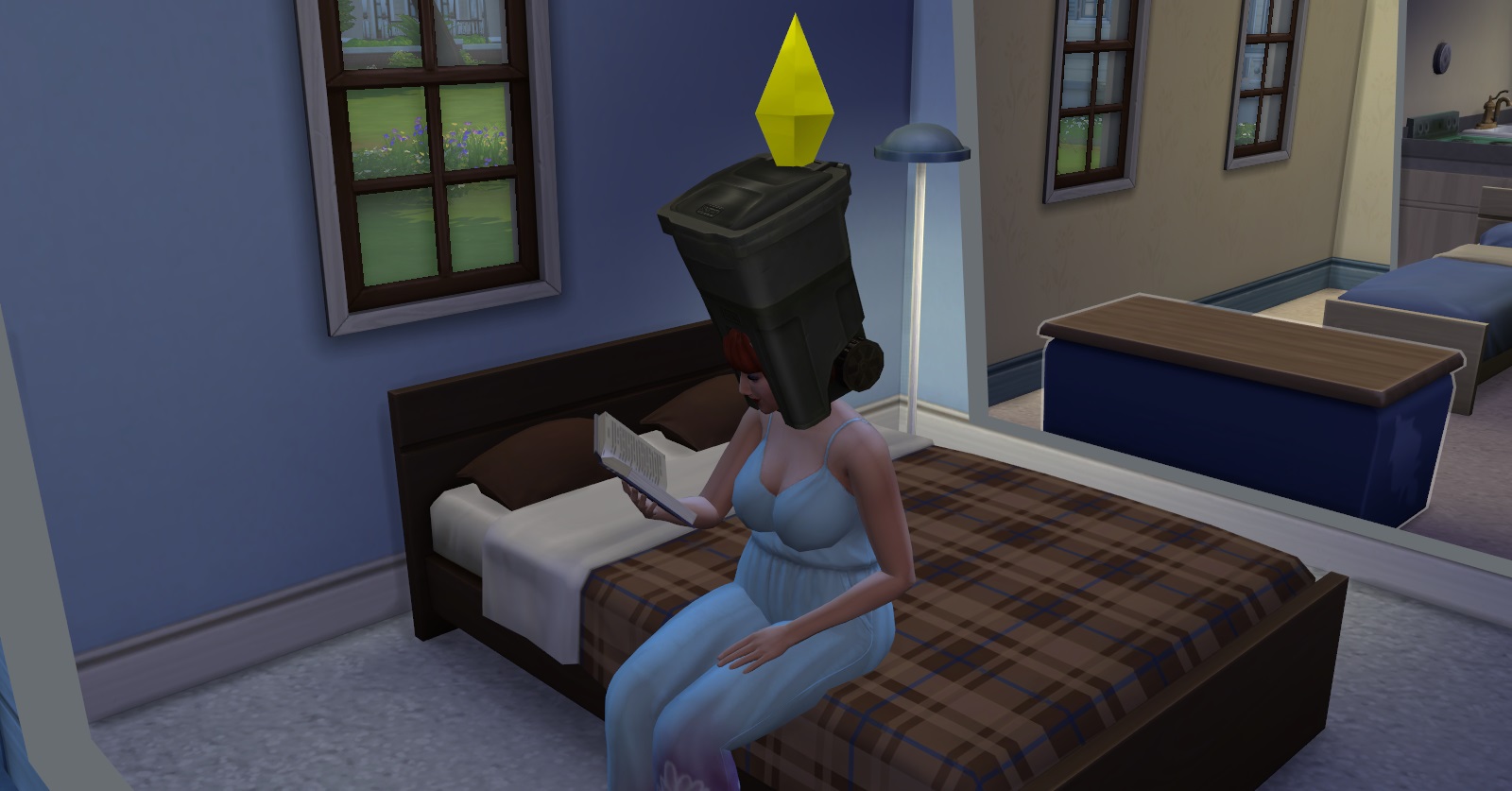