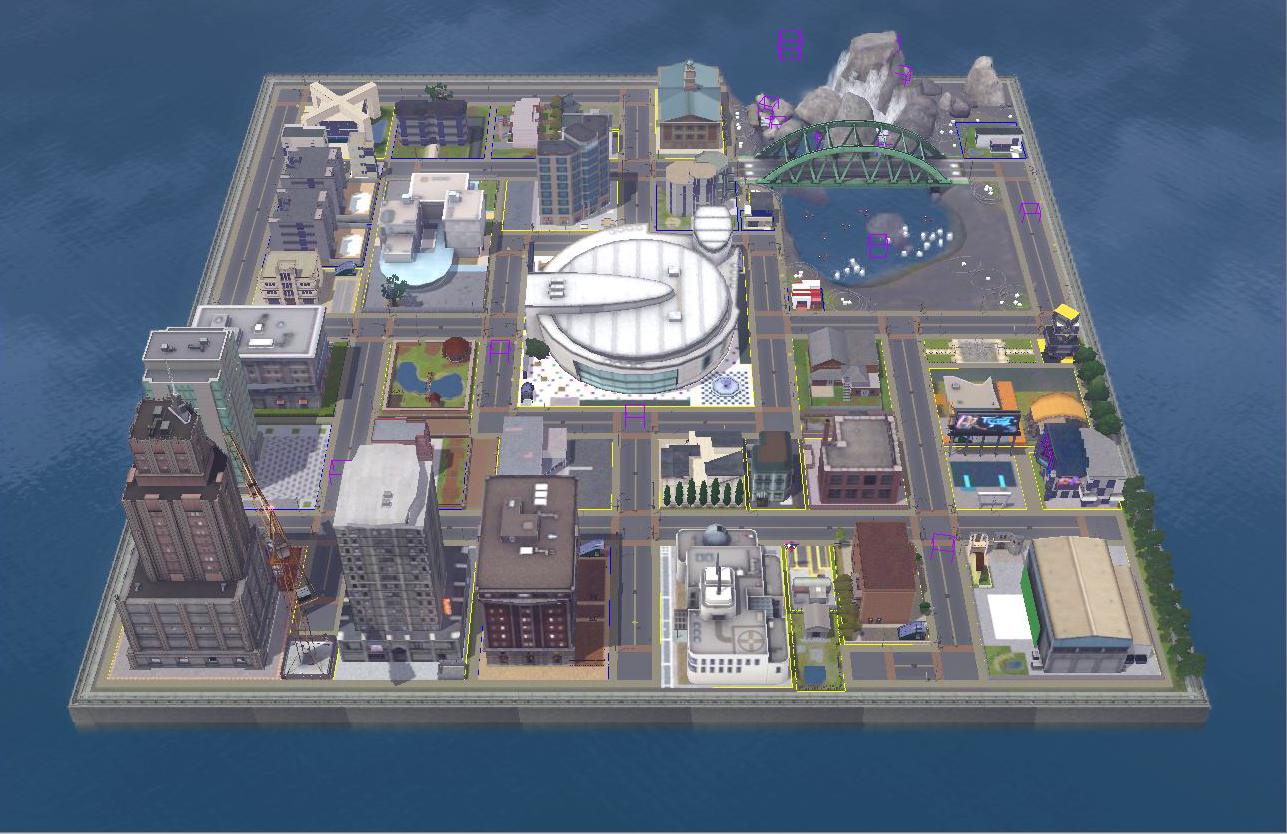 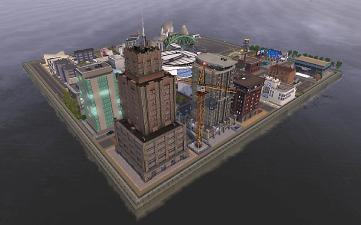 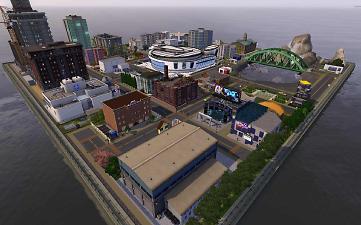 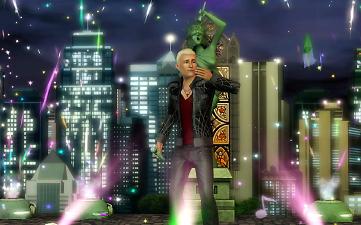 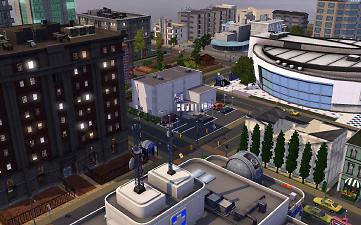 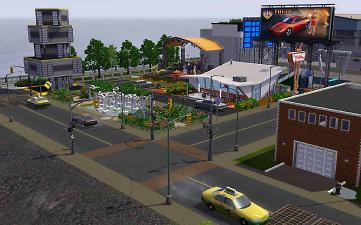 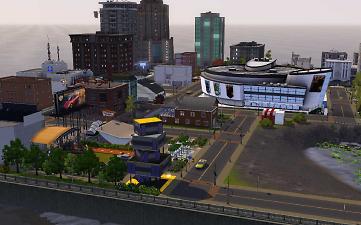 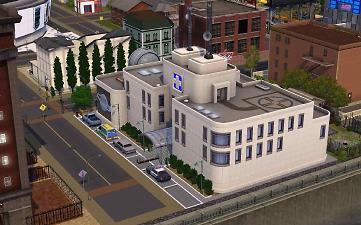 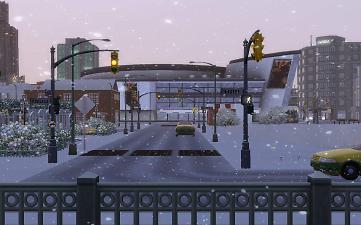 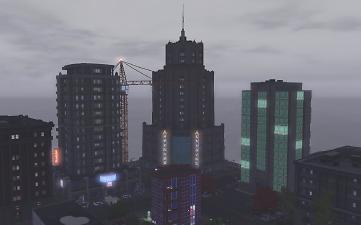 Created by SimmyRN
View all Downloads
Uploaded: 28th May 2015 at 12:26 PM
Updated: 12th Jan 2020 at 9:35 PM
The artificial island project was successful and Simmington gradually turned into an "entertainment" destination for other inhabitants of Simplanet. Many came to enjoy the shows and atmosphere. Some even decided to stay. Simmington was renamed "Simmington Showtime".

Simmington Showtime has been updated with Showtime Coffeehouse, Live Show, Private, and Big Show venues. The world ID number has been changed so that players can have both versions of Simmington in their game.

Simmington Showtime includes several fog emitter effects on lots - spirit lights, pigeons, and fireflies - so, as with all custom worlds, players will have to open the world, save the world, and then play the saved version to enjoy the effects.

There is no custom content in Simmington Showtime. World checked with CUSTARD.

Simmington Showtime requires the following expansions: World Adventures, Ambitions, Late Night, Generations, Pets, and Showtime. It may work without some expansions but could look different. Showtime is absolutely required for this world. Late Night is required for bars, subways, street lights, and apartments. The Pets City Hall Rabbit hole was used. Seasons is required for those who choose to download the alternate "Festival Grounds at the Cannery" community Festival Grounds lot.

Known issues:
Additional credits:
Many thanks to simsample and other MTS members for the tutorials making a world a city and Sea, Sky, and Light parameters - let's learn!
simsample unlocking the Food Truck and Parking Space was very helpful.
Thank you, Winterhart, for these mods: Generations Cars Buyable & Available for Community Lots and Cars for Community Lots.
A big thank you to simsample for the Tutorial: Creating Duplicates of a World which allows players to have both Simmingtons in their game!
Most suggestions made by lindali365 were implemented. Thanks so much for play testing for me!
I so much appreciate each and every person who has uploaded lots and other items to MTS as well as those who have contributed to the CAW Resources thread! Where would our (custom) worlds be without you?
Thank you, also, to the staff and moderators at MTS who manage the best Sims 3 web site I've found! Especially HugeLunatic who cleaned up my creator feedback thread for me so that I didn't have to "re-do" it to submit the upload!
Packs Needed
Download files Need help with downloading or installing content? Click here!