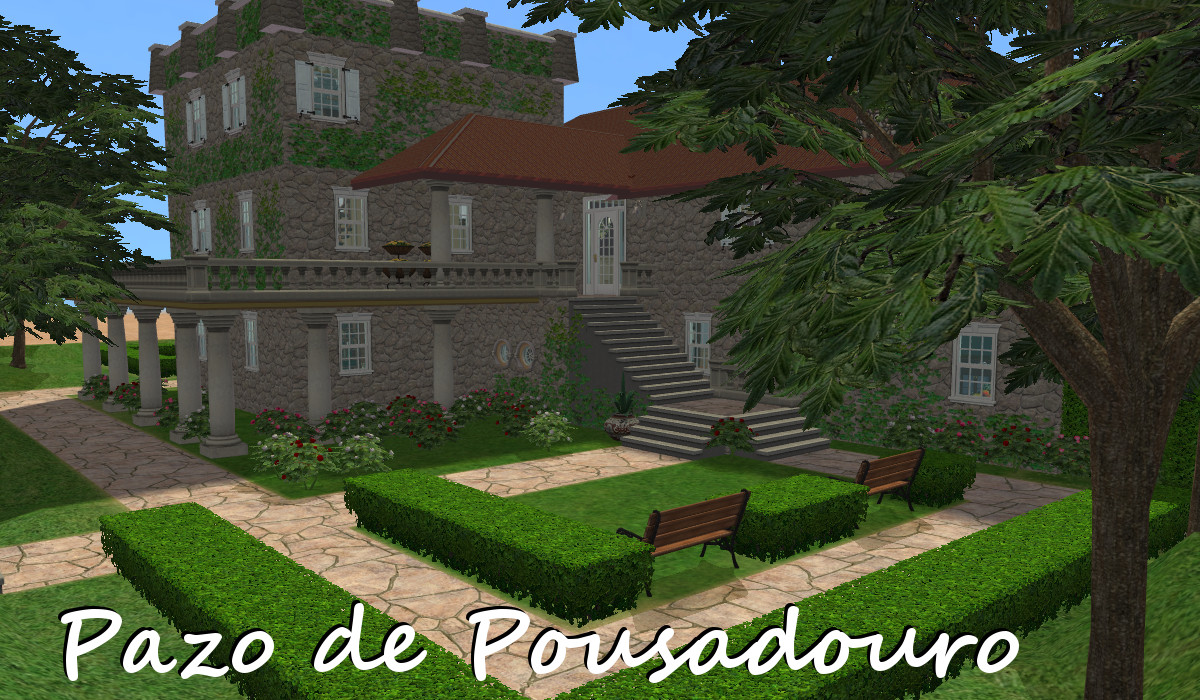 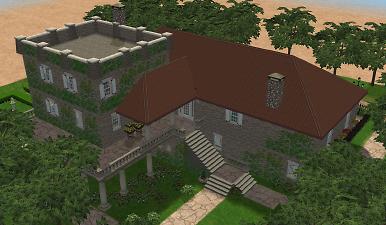 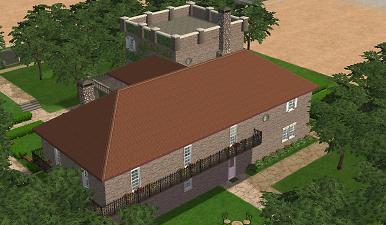 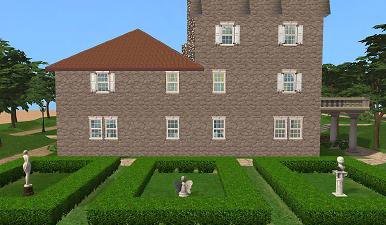 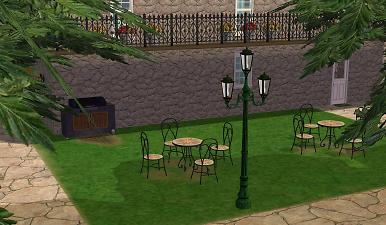 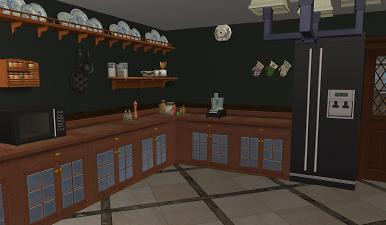 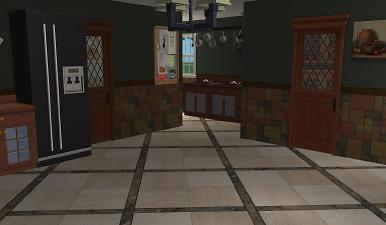 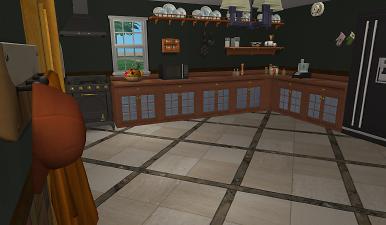 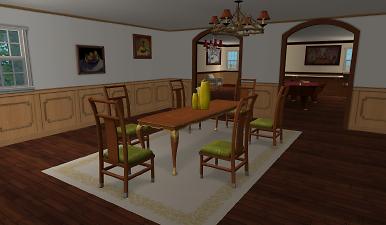 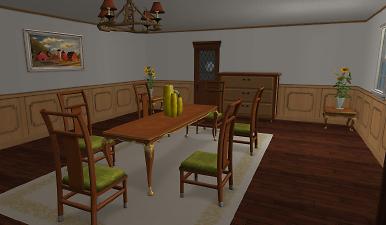 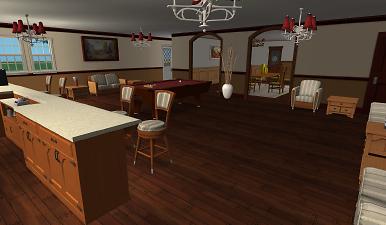 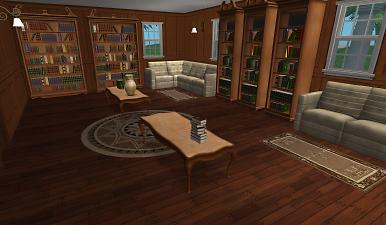 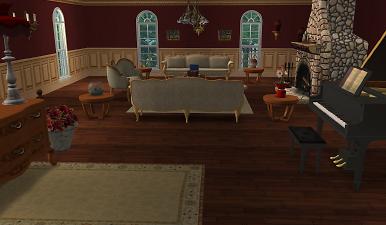 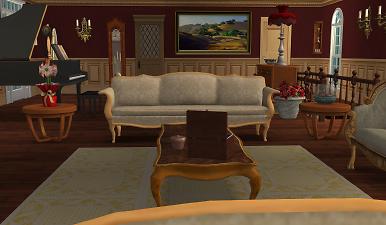 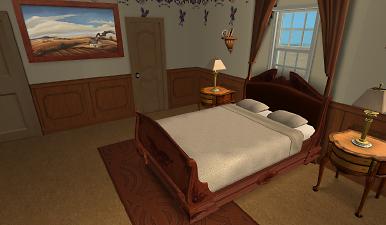 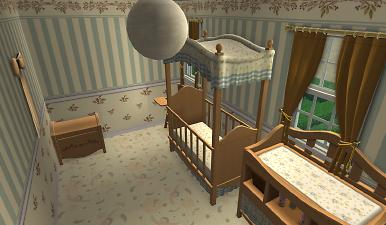 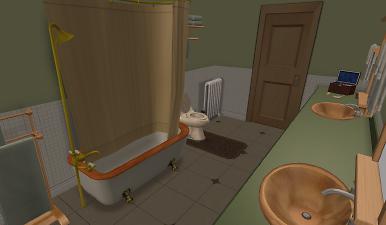 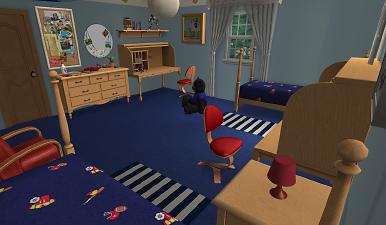 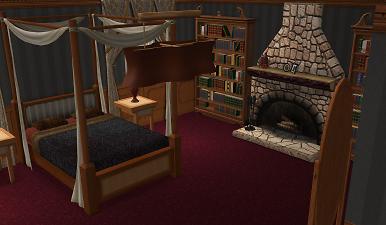 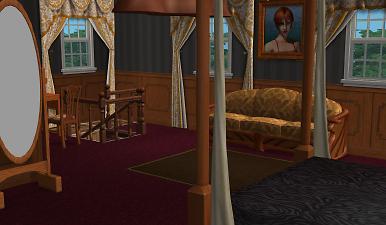 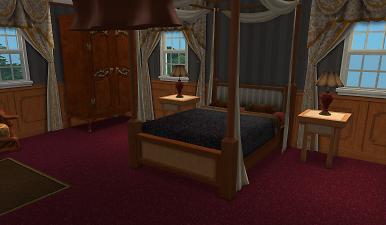 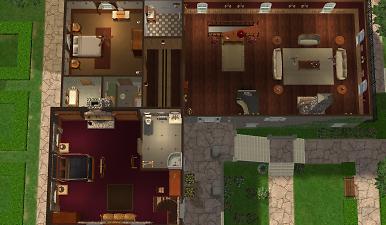 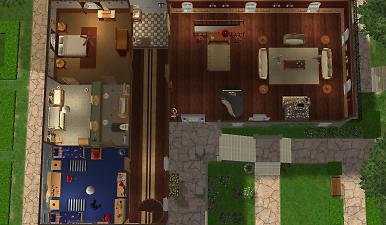 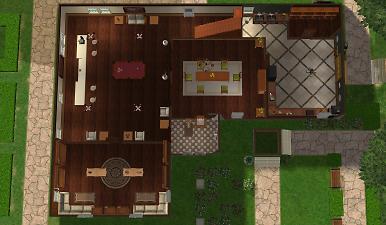 When foreign people say Spain they often think of sun, sevillanas, paella and bullfighting.
But despite not being a very large country Spain is very rich in contrasts. Different climates, different traditions, different languages... and of course different buildings!

If you go for example to Galicia (Northwest of Spain) you might be surprised of its hilly landscape, its many inlets and even more rivers, and the overall green look. (Curious about it? Wikipedia has some photos. )
And topography and weather have such an important influence on traditional buildings - as this pazo.

The Galician word pazo has the same origin as the Portuguese paço, the Spanish palacio and the English palace.
These palaces were inhabited by kings and nobility in the XV and XVI centuries, and remained very popular until the XIX century... but they are probably not what most of people would define as a palace. Specially because they are much smaller!

Why? Galician topography influenced the existence of many small villages and lords in most of them would build these pazos - proportionally as small as the village itself.
For this very same reason many of them are still in perfect shape, inhabited by wealthy families, used as hotels or for wedding banquets.

This TS2 building is inspired in a real pazo which you may find in Redondela.
I used photos as reference to reproduce the exterior as faithfully as possible with no CC and used my own inspiration to create an interior with a luxurious sense of spaciousness.
It is located in private woods, which are partially arranged as gardens, but there is plenty of space for new inhabitants to add whatever they want (a swimming pool? parking lots?) as they arrange the manor to their tastes.

1st floor
Traditionally used for the household animals (horses, pigs, cows, whatever) as well as storage for it's colder than the rest of the house, nowadays its door is used as a service door which leads directly to the kitchen (with its own wine cellar, of course!) and from there to the dining room.
There is also a fancy games room (with a billiar and a bar) as well an old fashioned library. And for their convenience, half a bathroom.
A back door leads directly to the garden, with two tables so the inhabitants may enjoy a meal outside.

2nd floor
Walk up stairs to the main door.
An elegant sitting room will welcome you into the house - from there you may go downstairs to the games room, dining room and library without going outside nor passing thru the kitchen.
Separate by a corridor - for privacy - the inhabitants go to their bedrooms.
Two are located in the very same floor: a main room with an attached nursery and a kids room, both with access to a full bathroom. (There is also half bathroom in the dining room for visitors.)

3rd floor
The corridor also gives access to the tower which is occupied by the largest bedroom - and its private bathroom.