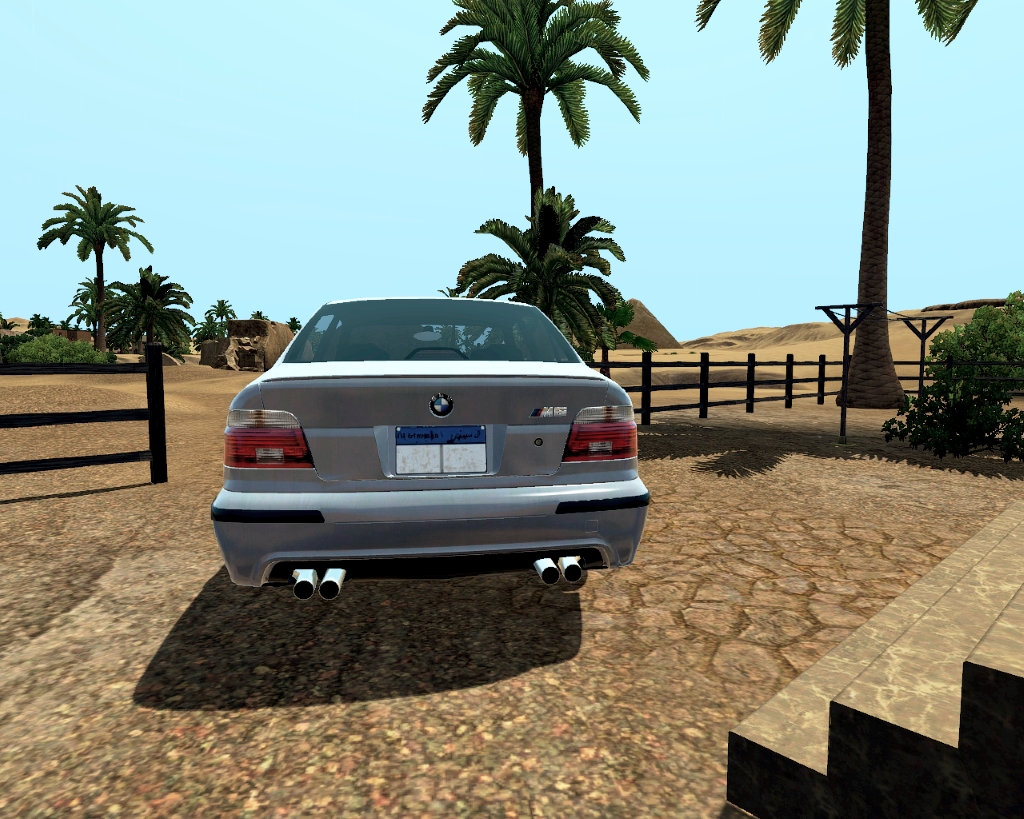 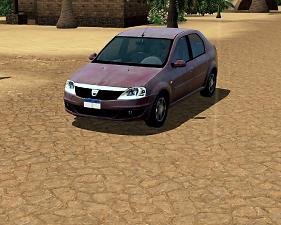 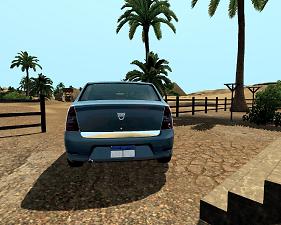 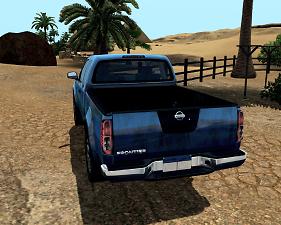 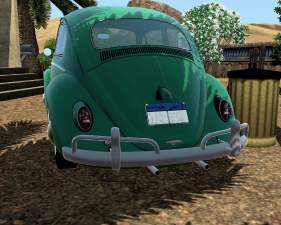 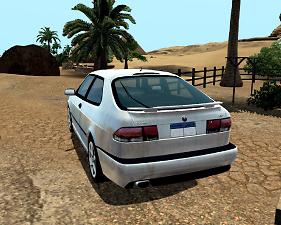 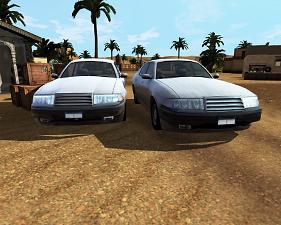 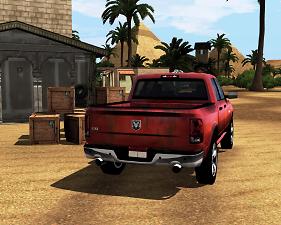 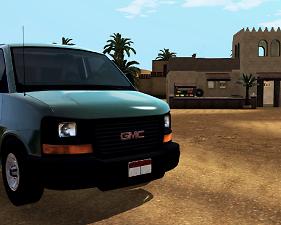 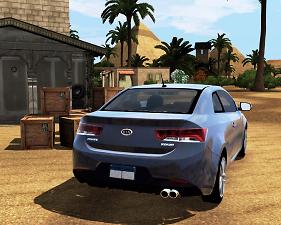 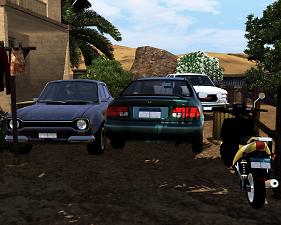 New colour variations have been added. These realistically reflect the different colours used on real Egyptian plates. More about these variations can be found in the about plate texture section below.

In newest update (1.01) Egyptian plates for these cars have been newly added or changed to different colours;

I have also added edits for cars from other authors and made also edits to few of my personal favourite EA cars that I feel work for this mod type. These cars are all included in the Misc archive:


The packages of Fresh-Prince and Understrech are named the same as before the update. If you downloaded before this update, you will need to allow to replace the previous files. Like before, put all the packages into overrides folder.

Well then I've got a simple solution ... which is "lore-friendly" to some extent.

I present you a new custom license plate which will replace the ones used on several custom content and few EA cars. No longer will your Al-Simhara, Setra, Eastlands or any other similar world feel completely inconsistent from reality. Onto mod details;

This mod acts as texture override, and replaces the IMG resources used by the following cars below. This mod does not contain the original meshes, you will still need to download the original cars from the respective authors sites found here and here. I do not take credit for the cars themselves, only for the license plate texture I created for use in this mod.


The cars marked with (*) have their plate textures updated or are newly included in update. See update 1.01 spoiler for more details if you haven't already.

You may be asking, why didn't I choose many supercars? Because the goal was to choose cars that either are common or have similar-styling to those that are in real-life Egypt. Basically, you don't see a Lamborghini on every corner. Only supercar I gave custom Egypt plate was the Banshee from Understretch Imagination, and reason for that is because it has very 1990's sportscar styling with round-shape, not because of its supercar status. Onto the plate itself;

The plate is based off of real Egyptian plate. It features similar monochrome/silver strip and 3 different colour variations (explained below) and similar font structures. Key difference here though with this texture is that the wording has been changed from Egypt to now read Al-Simhara in both Simlish and Arabic, basically mimicking its real-world counterpart with a bit of Simlish flair. The plate was purposely designed to look dirty and grungy, as being exposed to such climate causes such to happen. The plate also lacks any numbers and letters. Reason for this is to reduce repetition and redundancy. Just like in reality, you won't see two cars with same plate numbers...

In real Egypt different plate colours are used for vehicles of different types these types are:

Q: Do I need to have all those cars installed?
A: No actually. As this is override mod, Sims 3 game cannot override a resource that simply doesn't exist. So therefor, if you lack any of those cars you should still be fine to use this.

Q: Will you do Simlish-plates of other nations too?
A: Not likely.

Q: Will you be adding your Egyptian plate to more cars?
A: Maybe. But no guarantees though, as it is hard to find cars that fit the mod theme.

Q: This seems a pointless small detail and/or mod.
A: Well, that's like, just your opinion and not a question at all!

Now that is out of the way, the download is separated into three different archives which contain combined .package files that therein contain the IMG overrides. One for the cars from Fresh-Prince, another for the cars by Understretch Imagination, another for EA and other vehicles. You may choose all or only one of them. To install this mod you must place the .package file(s) of your choosing into your overrides folder. DO NOT place them into your regular packages folder, or otherwise they will not work and will cause conflicts with the textures of the original cars.


If you downloaded before the update, please download again and replace original files to get the updated version.

*The textures for the BG EA cars, and the two cars based from them (2016 Triage TDI and 4-Door Evasion) included in update 1.01 are bit pixel-ated. Reason is because the texture on the original EA cars is very small in size, and thus it gets stretched in-game. This is most notable very close up. Plate looks fine from a distance though.

*The plate on EA's Heartbreak Hot Rod from Fast-Line Stuff has minor distortion around the top of the plate. Not much I can really do about that, as it has to do with the mapping of the mesh itself and not my texture. It is very minor though, and looks fine from a distance.

This mod was created with patch-level 1.63 installed, but should work with any patch level. And again, I do not claim the original cars as mine. So don't even bother trying to claim I did.

See: Game Help:TS3 CC Basicswiki for a full guide!
Back to download view
4 Comments / Replies (Who?)