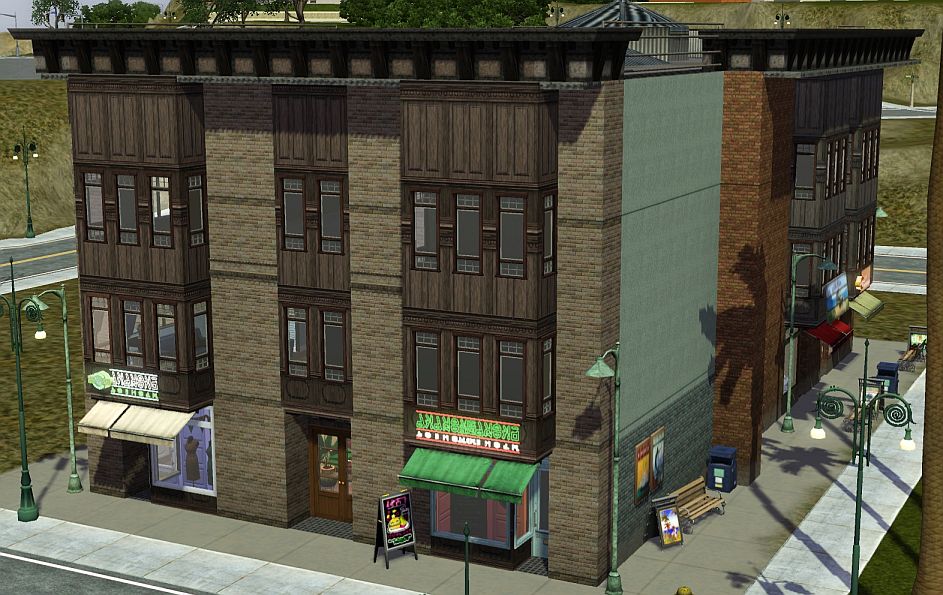 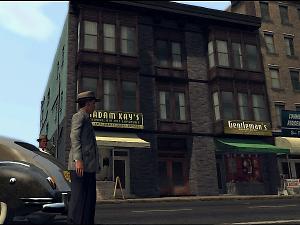 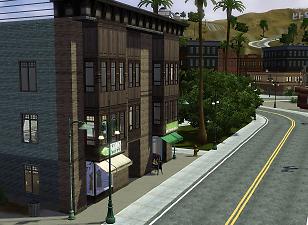 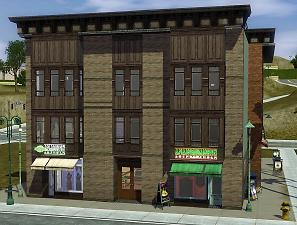 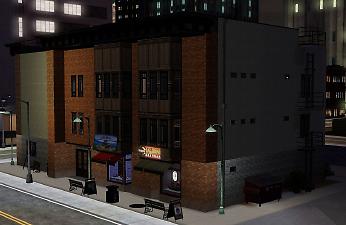 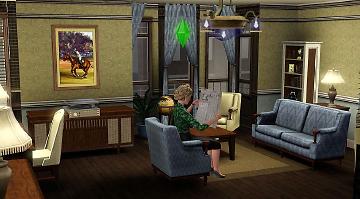 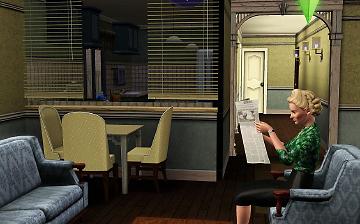 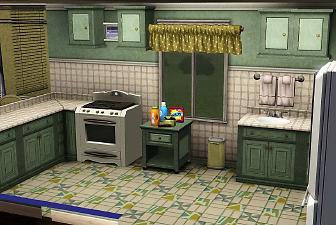 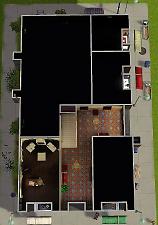 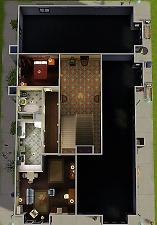 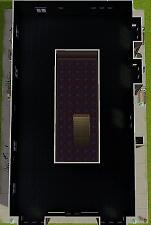 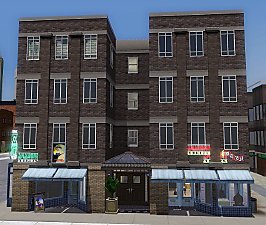 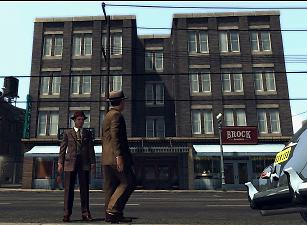 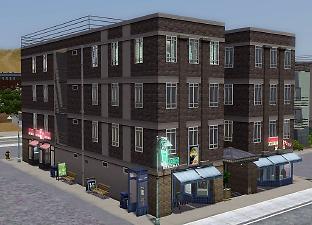 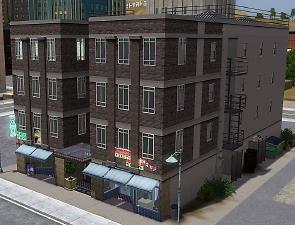 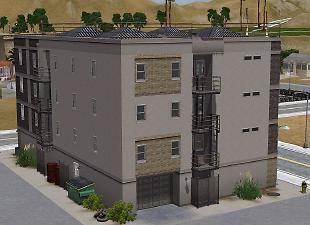 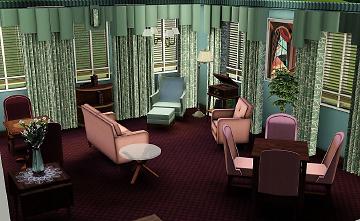 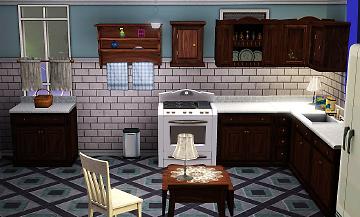 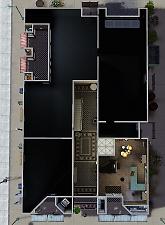 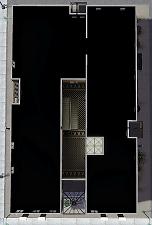 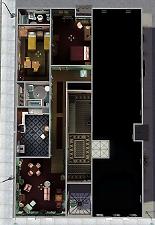 Created by Flora2
View all Downloads
Uploaded: 14th Apr 2018 at 11:49 AM
Several decades ago these kind of brick high-rises dominated the streetscape of Downtown, Los Angeles (and many more American cities, I suppose). Almost none of them exist anymore, being bulldozed and replaced by glass skyscrapers and multi-level parking lots by now. They were already outdated and old-fashioned in the 1940s, the period when my current gameplay is set in and I have built them for. As in my previous „old L.A.” uploads, both lots are based on buildings I saw in the videogame L.A. Noire, and both the exteriors and interiors are strongly influenced by its post-war noir-ish '40s art design. I’ve had the idea that maybe those who play with Roaring Heights and like vintage style, or those who have a „historical downtown” district in their game, can find them useful. 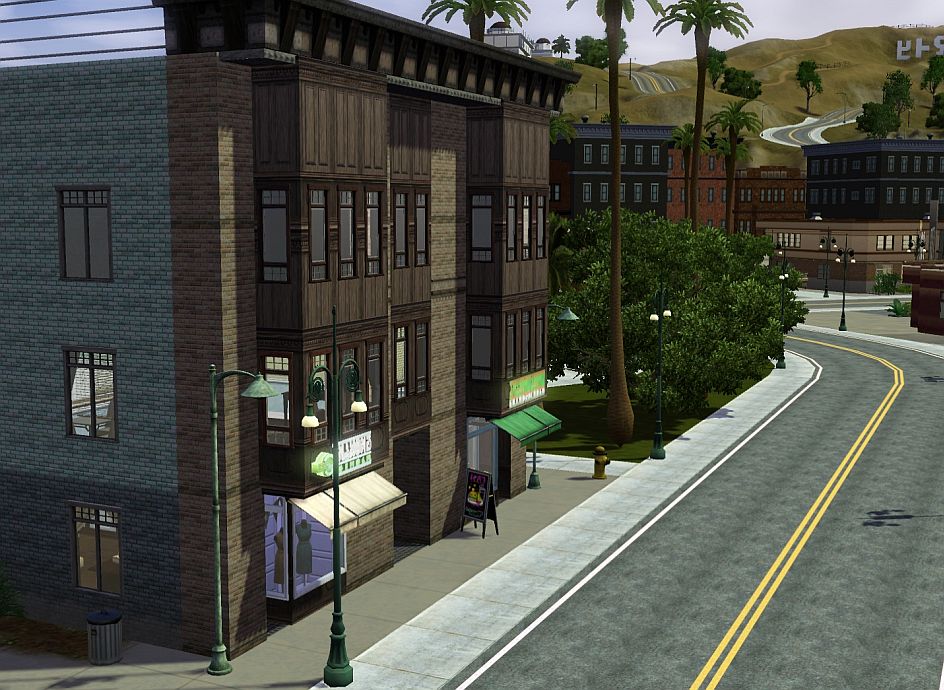 Both lots are Late Night EP-type apartment lots with one active household unit and few darkened NPC units upstairs. Because of security reasons (te prevent inactive sims being stuck), there are no hidden room markers on the first floor, the dark "commercial units" are only painted black and all set to Public, and each black rooms have a door for an exit route. Hidden rooms / NPC units are all upstairs. The apartments are furnished as if we are in the '40s!, so no TV, no high-tech, but one can easily modernize. 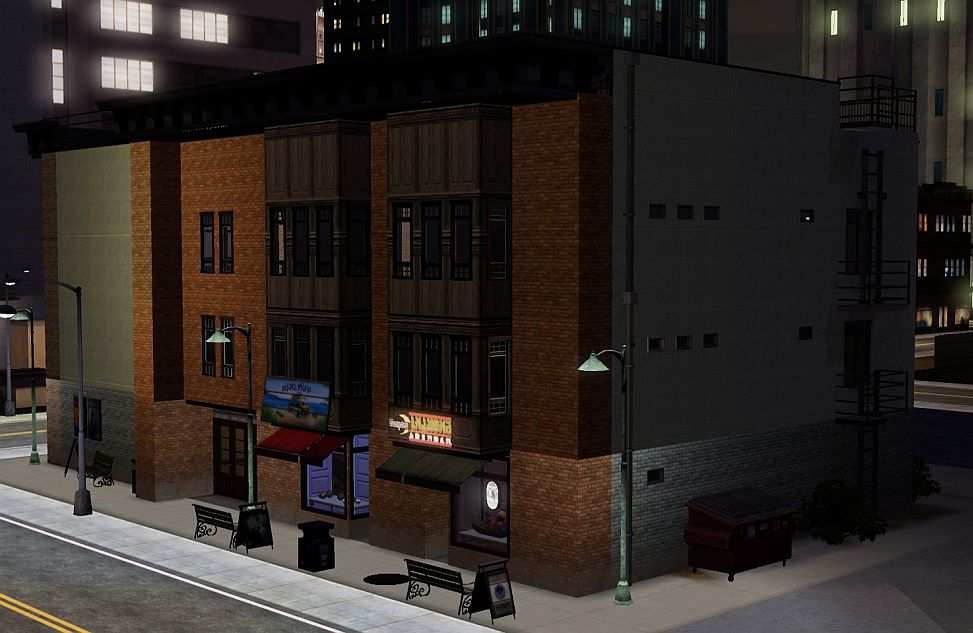 The Figueroa building (20 x 30)
Designed as a corner lot, active 1 BR 1 BA unit and 2 NPC units on the 2nd floor. Commercial "rental space" downstairs. One of the shops is furnished as a make-over salon. The 3rd / top floor is decoration only, no rentable units there.
Furnished: 25,747
Unfurnished: 5,301

The Alameda building (20 x 30)
Designed as a corner lot, the active 2 BR 2 BA unit is on the 4th / top floor. One NPC unit per floor. One of the bedrooms furnished for two children. There are both elevator AND staircase. Commercial "rental space" downstairs. One of the front shops is furnished as a musical instrument shop (public space to learn music skill).
Furnished: 47,944
Unfurnished: 8,525 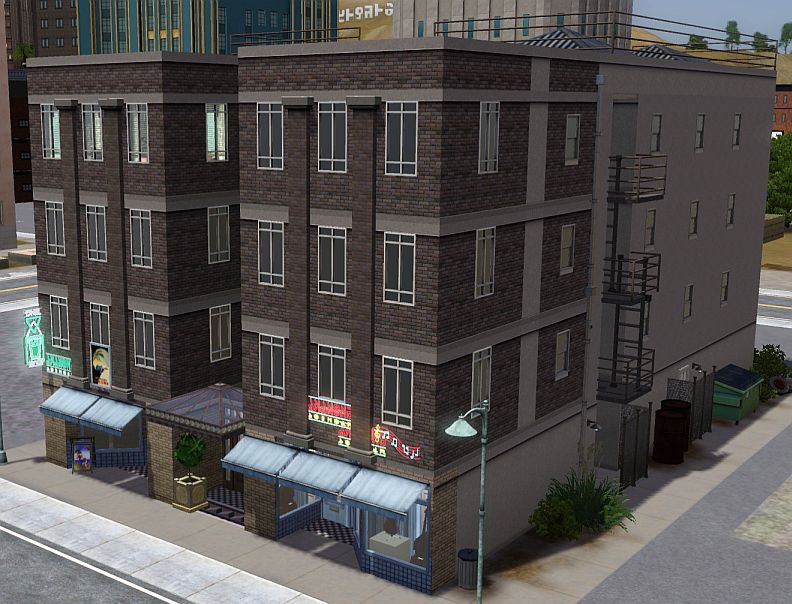 Additional Credits:
- to Team Bondi and Rockstar Games for the art design of L.A. Noire,
- to Coasterboi as the creator of the custom world Angel City where all the screenshots are taken
Files Need help with downloading or installing content? Click here!