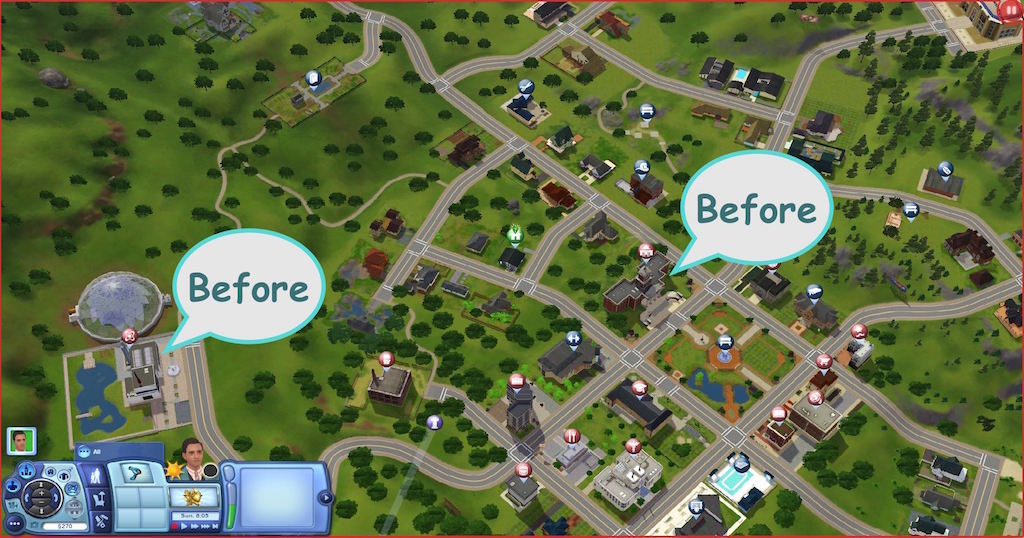 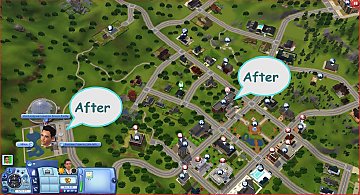 
Installation
These mods will go into your usual Mods/Packages location.
Other Information