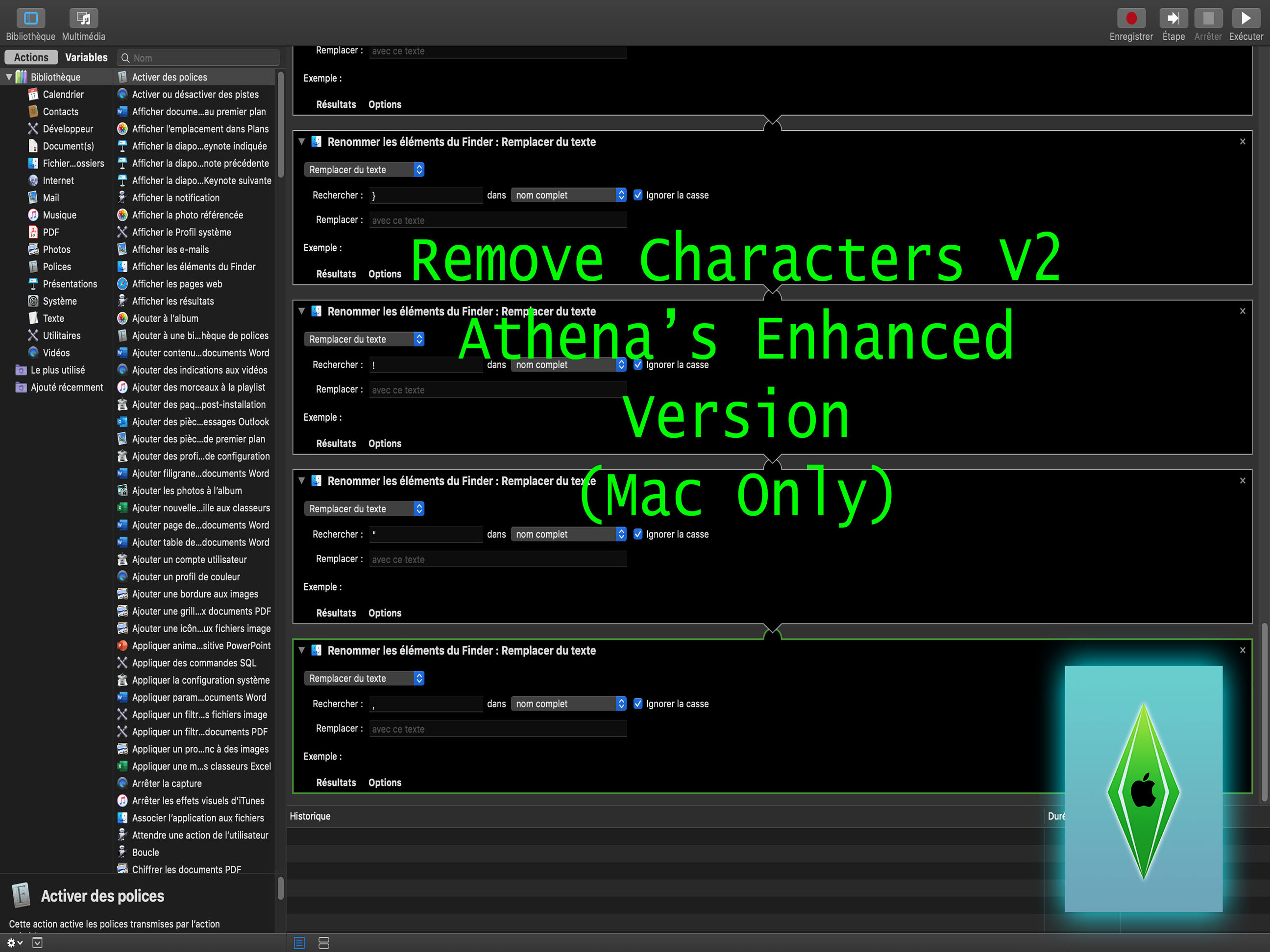 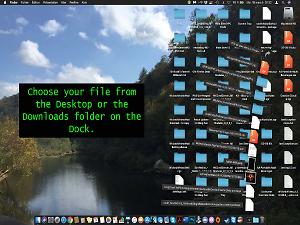 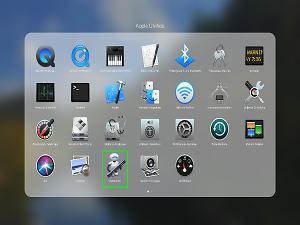 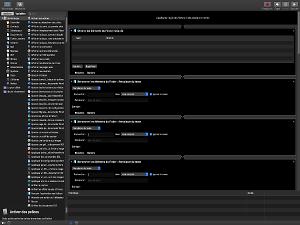 This is NOT a mod!!! This DOES NOT go into your Mods folder!!!

Attention Mac users!! Have y'all ever wanted an easier way to remove those annoying special characters from file names?? Do you have 7458675846 GB of mods and CC and want to make your game run a bit faster?? If you answered "yes" to either of those questions, then I have the solution for you. Introducing my new and improved Remove Characters V2 Automator App.

If you're wondering what in the world is this Automator thing, it's an app that already comes on your Mac (YAY!! No other software to download!!!). Automator lets you develop routines to make your life easier, like this app!


Removes the following special characters from any file:

1. Unzip file
2. Place Remove Characters V2 app in your Dock
3. Drag and drop your files on top of the app in your Dock.
4. You'll see a gear at the task bar on top of your screen. You'll also hear a sound. This lets you know that the app is working.
5. Voila ! Your file now has no more special characters

Need more information?
Back to top

My name is Athena and I've been Simming since TS1. If you use my stuff, please give me credit and don't claim as your own or upload to pay sites/link shorteners!!!