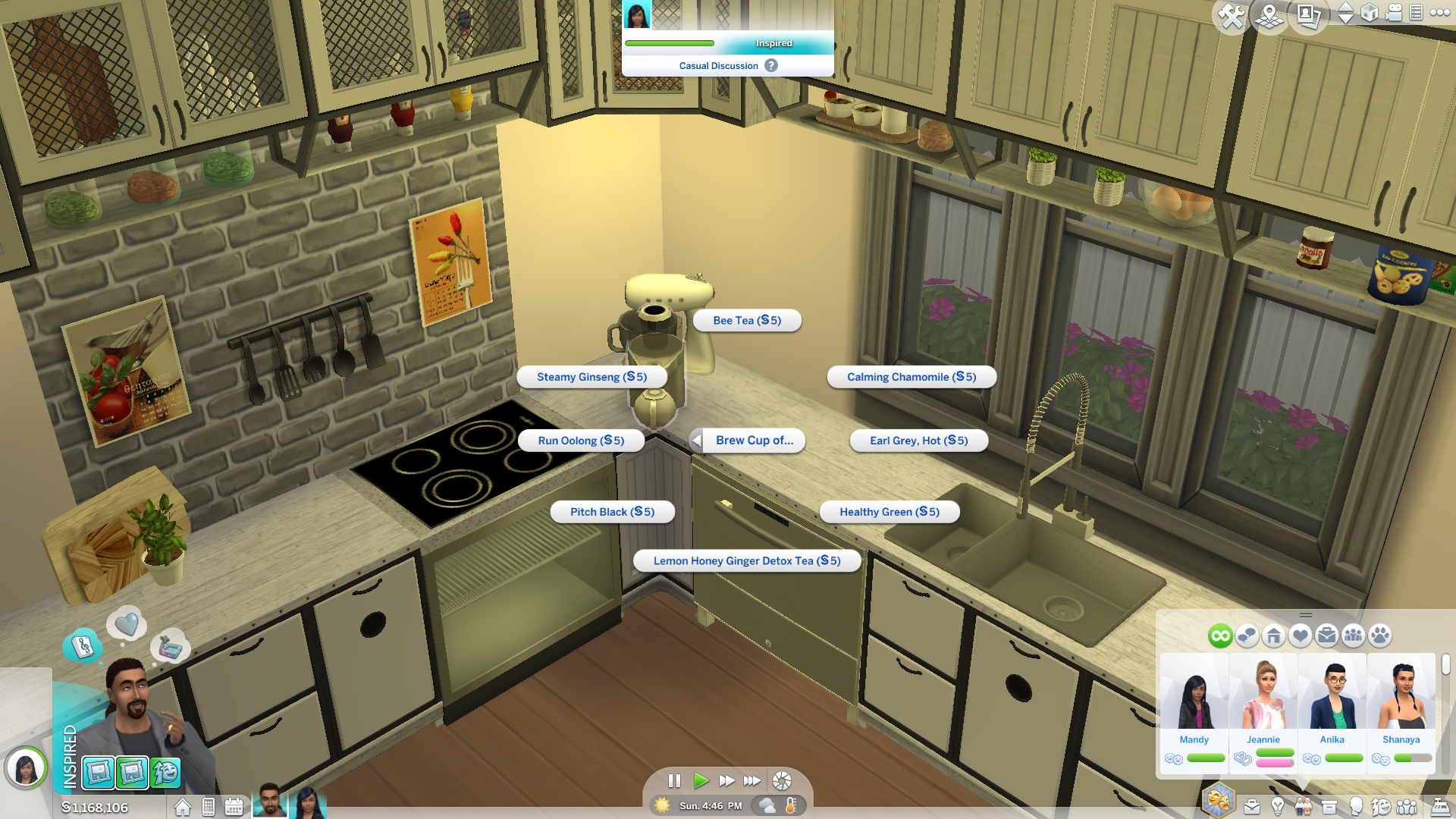 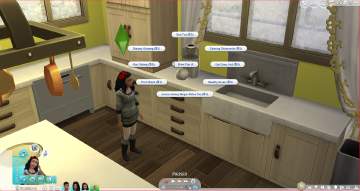 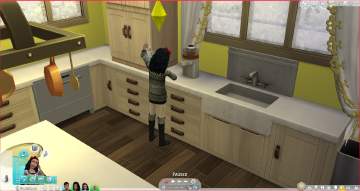 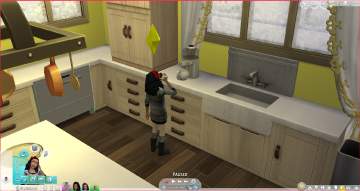 TeaMaker - Brew single cups Alpha is here now, that means: I can't think of any other upgrades for the tea maker

In detail: Added the option for children to not only brew a cup, but also grab a cup.

Important: Delete the old file before adding this one and delete the localthumbcache before starting the game
for the first time after adding this mod.

Today, I bring you two new mods. One of them being this one - brewing tea cups and not a whole pot that always goes to waste.
So far, I couldn't figure out how to do the same for the coffee maker but I didn't forget about it.

So, enjoy being able to brew single cups of tea

Again, without Scumbumbo this would not have happened. I did the modifying-part but not the creating-it-all-part.
It is not a script mod but a custom (and heavily modified) xml-file so, put it where you put all your other mods.


The following rescources have been created and modified (and any other mods using the same resources would cause conflicts):

All my mods are finally updated, some needed it, others didn't, I updated them all anyways :) Thank you for your patience and for not leaving "can somebody update this"-comments. <3