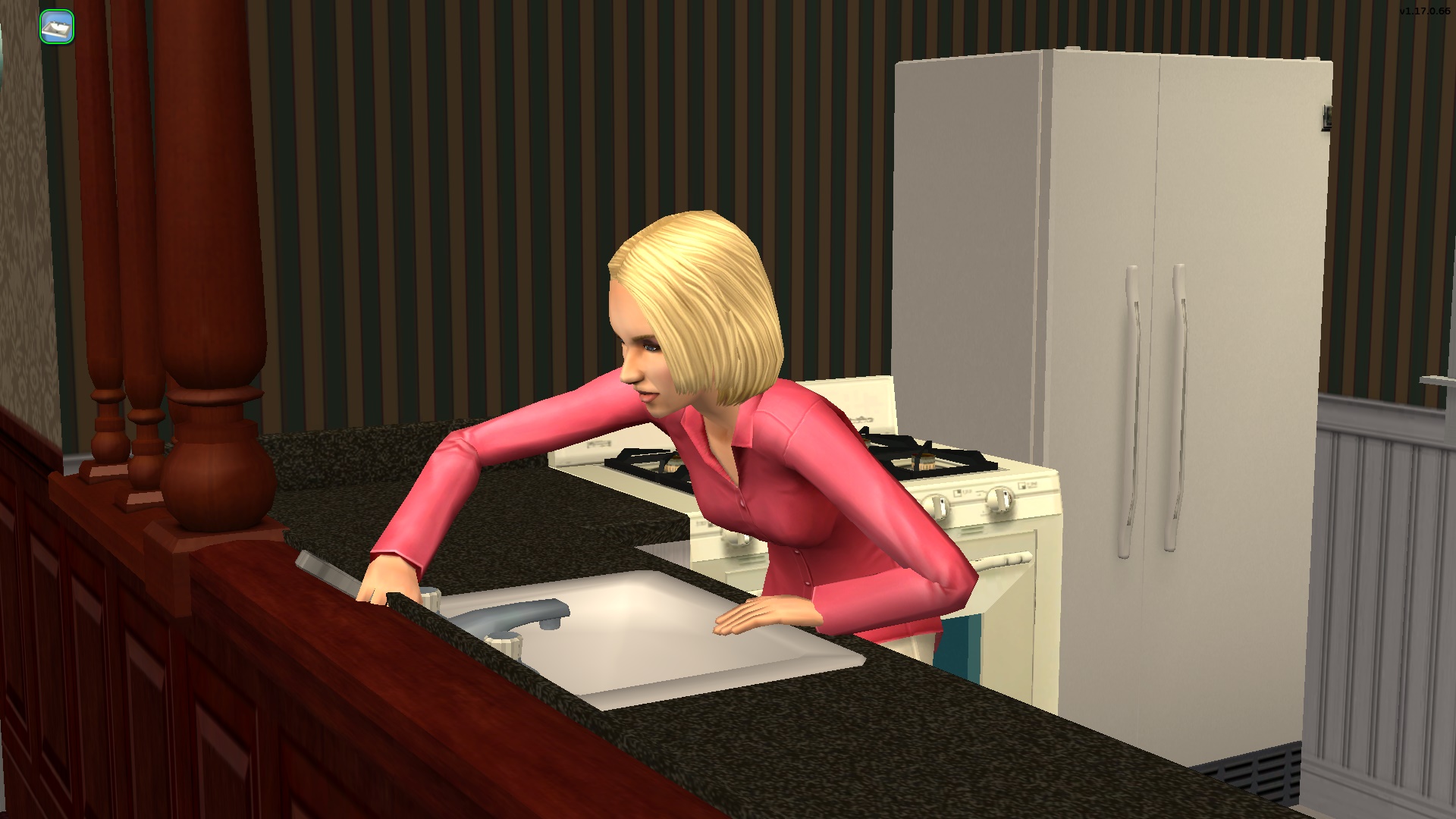 Created by simler90
View Policy / About Me View all Downloads
Uploaded: 19th Sep 2019 at 8:18 AM
Updated: 20th Apr 2021 at 10:04 AM
Gardening Trim Shrub Faster Mod: In an unmodded game, a sim takes 4 loops plus however many days a shrub has remained overgrown in order to fully trim shrubs. This minimum requirement of 4 loops makes sims spend too much time trimming shrubs. This mod sets the minimum loop requirement to 1 loop, which makes more sense.

Gardening Route Mod: In an unmodded game, the game makes sims throw a route failure tantrum and prevents them from watering flowers and trimming bushes which the game considers to be unreachable. The game considers half-tile flowers and also bushes which are surrounded by a fence unreachable, too. This mod fixes this issue and allows sims to successfully interact with these objects even if the object is unreachable. Sims will route as close as possible to water flowers and trim bushes. However, if the object is totally unreachable, then they will still go ahead and water/trim.
UPDATE 1: This update adds this mod's features to the Pull Weeds interaction.
UPDATE 2: I found out that shrubs and weeds push NPCs to continue gardening, which should not be allowed, because they have their own code which takes care of gardening. This update fixes that.

Gardening Rake Leaf Pile Mod: Normally, when a sim rakes leaves on the ground, the game is supposed to push the sim to continue gardening. Maxis disabled this feature in Apartment Life, most likely to resolve any conflicts with butler's NPC AI. This mod re-enables this feature and allows sims to continue gardening after raking leaves, but adds a check to see if the sim is an active service NPC, and if so, prevents the sim from continuing to garden so that this doesn't conflict with their AI.