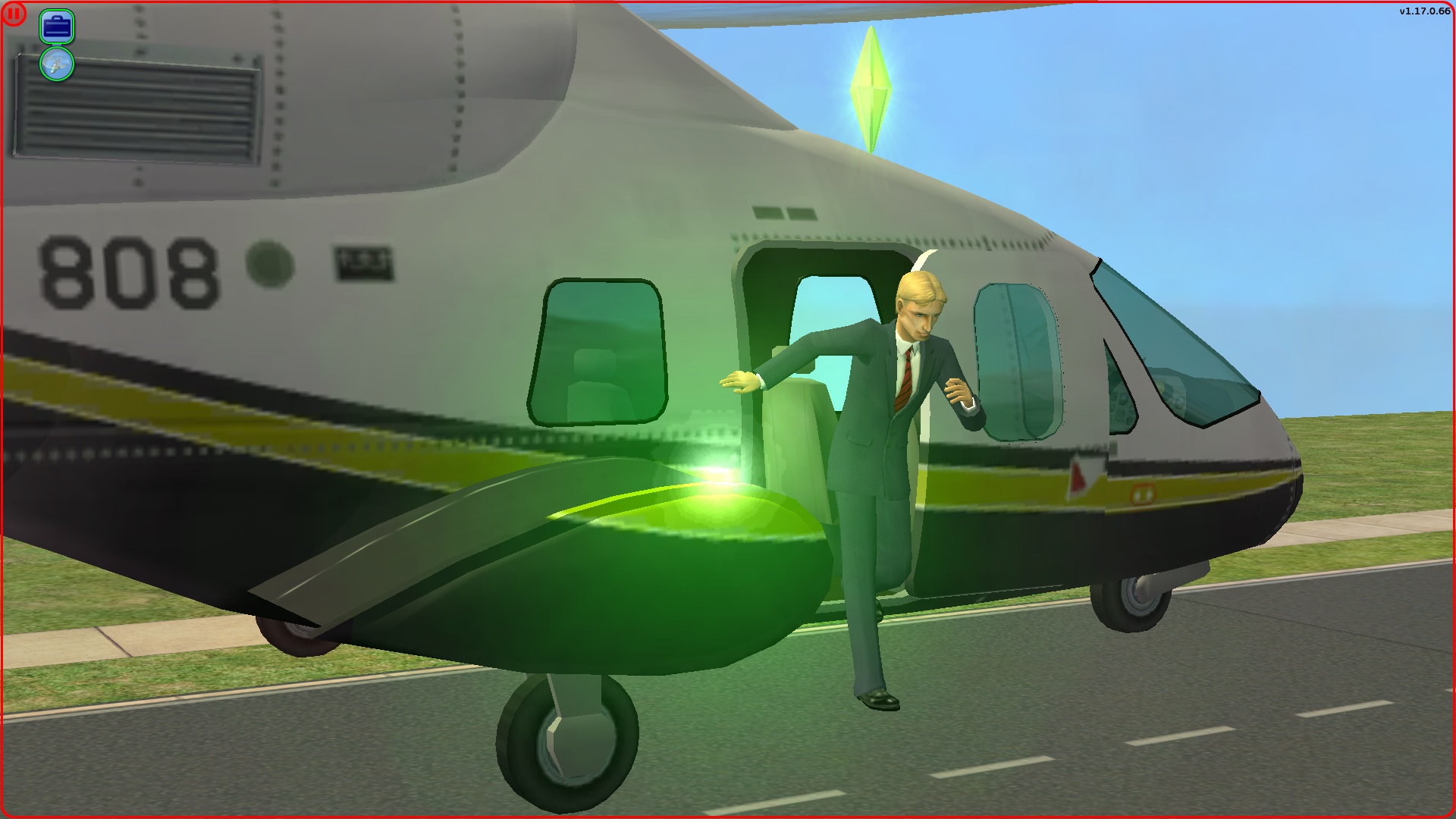 Created by simler90
View Policy / About Me View all Downloads
Uploaded: 9th Jan 2020 at 4:36 AM
Updated: 31st May 2021 at 7:52 PM
Job Performance Mod: This mod changes and adds features related to jobs and job performance.
- This mod changes the formula the game uses to calculate how much your sims increase their job performance when they go to work. In an unmodded game, the game saves your sim's mood, increases it by 50% if it is autumn, and then modifies it by +10/-10 depending on the sim's reputation, and then adds that value to your sim's job performance. This mod uses the following formula: the game saves your sim's mood, reduces the value by 50%, then further reduces it by 50% if it is not autumn, then the game multiplies your sim's job level by 2 and subtracts that from the value. Then, the game adds +5 if the sim has graduated, adds an extra +3/+6/+9 if the sim graduated with low/mid/high honours. Then, the game adds +10/-10 depending on the sim's reputation. Finally, the game checks the final value, if it is higher than 35, it is set back to 35. If it is lower than -35, it is set back to -35. As you can see, the higher the job level, the more difficult it is to increase job performance. You can't max your job performance so easily any more. Don't forget that if the sim has the Industrious vacation benefit, the game immediately sets the sim's job performance to 100, so this mod makes that reward even more relevant.
- In an unmodded game, sims have a 100% chance to get promoted after their job performance increases a bit, which does not make any sense. Now, sims always have a 25% chance to get promoted when they pass the required job performance threshold. Don't forget that there are other ways of getting promoted, such as job/hobby chance cards, reputation rewards, good outings/dates etc.
- When a sim misses work, the game reduces the sim's performance only by -25, which also does not make any sense. I have increased the value to -50.
- Teens/Elders who reach level 3 in their Teen/Elder job are given the Top Level memory and the associated Lifetime aspiration points for reaching the top level in a job. I don't like this. In my opinion, sims should only be given these memories and rewards if they reach level 10 in a regular career. So, this mod makes it so that sims will only be given these memories and rewards if they reach level 10 in a regular career.
- The maximum level job that you can find on a computer is now Level 4. This means university graduates can't immediately get very high-level jobs.
- Sims who have the Industrious good vacation reward now receive a +20% increase to the chance of promotion.
UPDATE 1: Before this update, the game increased performance by +5 if the sim graduated, and then by an extra +3/+6/+9 for low/mid/high honours. I am changing this in this update. Now, the game increases performance by +3 if the sim graduated. Then, the game checks to see if the sim graduated with a degree that is relevant to the sim's career. If the sim's degree is not relevant to the sim's career, no further performance increase occurs, so honours has no effect. However, if the sim's degree is relevant, then the game increases performance by an extra +3, and then by a further +3/+6/+9 for low/mid/high honours.
UPDATE 2: This update changes the mod quite a bit.
- It is now even more difficult to increase job performance the higher your sim's career level is.
- The base chance of promotion has been reduced from 25% to 10%. However, now the mod also modifies the promotion code and adds unique rules that modify the chance of promotion:
+5% extra chance if the sim has graduated, another +5% if the sim's degree is relevant to their career. If the degree is relevant, then another +5%/+10%/+15% chance for low/mid/high honours.
+3% for living in Downtown.
+3%/-3% for living in a high-class/low-class lot.
UPDATE 3: Increased the promotion chance bonus for living in Downtown to +5%, and changed the chances for living in a high-class/low-class lot to +5%/-5%.
UPDATE 4: If the sim doesn't have the Industrious vacation benefit and their job performance is 100, then the chance for promotion is increased by 10%. Having the Industrious vacation benefit already sets the sim's job performance to 100, so there is no reason to combine the effects, as being Industrious increases the chance of promotion by 20%.
UPDATE 5: Base promotion chance has been increased to 15% from 10%. Living in a Downtown/High-class/Low-class lot now modifies the chance for promotion by +3%/+3%/-3% rather than +5%/+5%/-5%. Having the Industrious vacation benefit now increases chance for promotion by +25% instead of +20%, and having a job performance of 100 (without the Industrious reward) now increases promotion chance by +15% instead of +10%. Sims whose reputation is above 60 have a 5% higher chance of promotion, and sims who have less than -60 reputation have a 5% lower chance of promotion. There is no performance cap any more.

Job Bring Home Friend Mod: This mod fixes a few issues with how the game determines which sim to bring home from work. Sims cannot bring Family Bin sims home from work any more. This mod also fixes an issue which causes the sim to bring home the same hobby friend over and over again. This mod has one resource which conflicts with my School Bring Home Friend Mod, but there is no actual conflict as the resources are exact copies of each other.
UPDATE 1: Fixed an error.

Job Pension Mod: In an umodded game, sims receive their pensions even when they are on their vacation home lots, which should not be allowed. Maxis forgot to add a vacation check to their code. This mod prevents sims from receiving their pensions on vacation.
Resources: Sub - Handle Pensions/0x7F859641/0x00001003