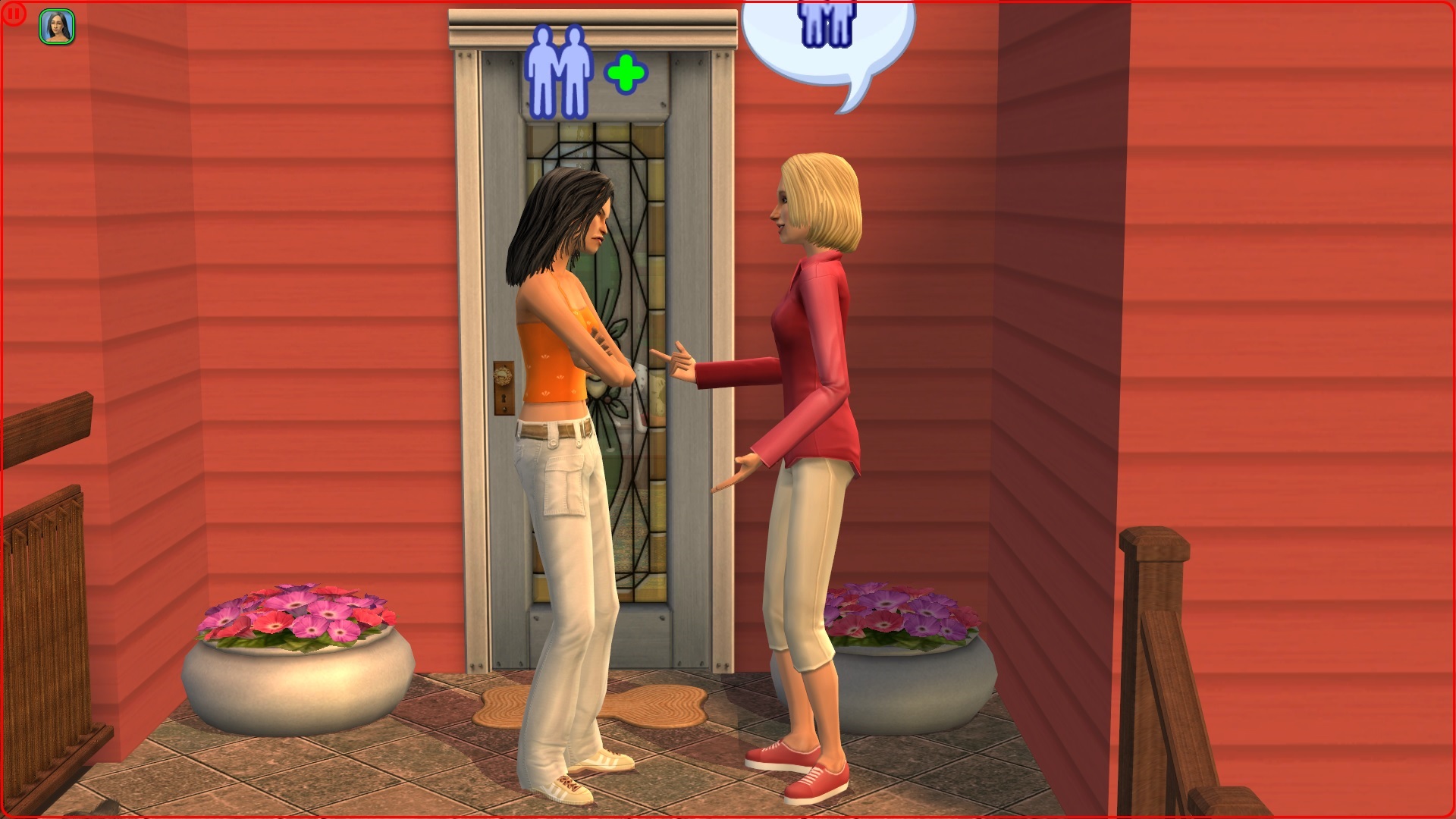 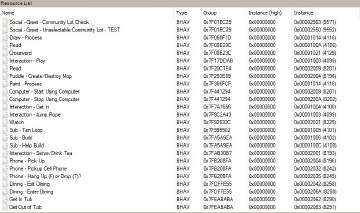 You need the latest version of 7zip or WinRAR to get these mods.
Other Information

Type:
Social Mods: Social Interaction Mods (things that change how sims interact with each other)
Global Mods: Mods that change the way the game works without requiring any user intervention.
No Autonomy: Mods to disable or reduce autonomous actions by sims