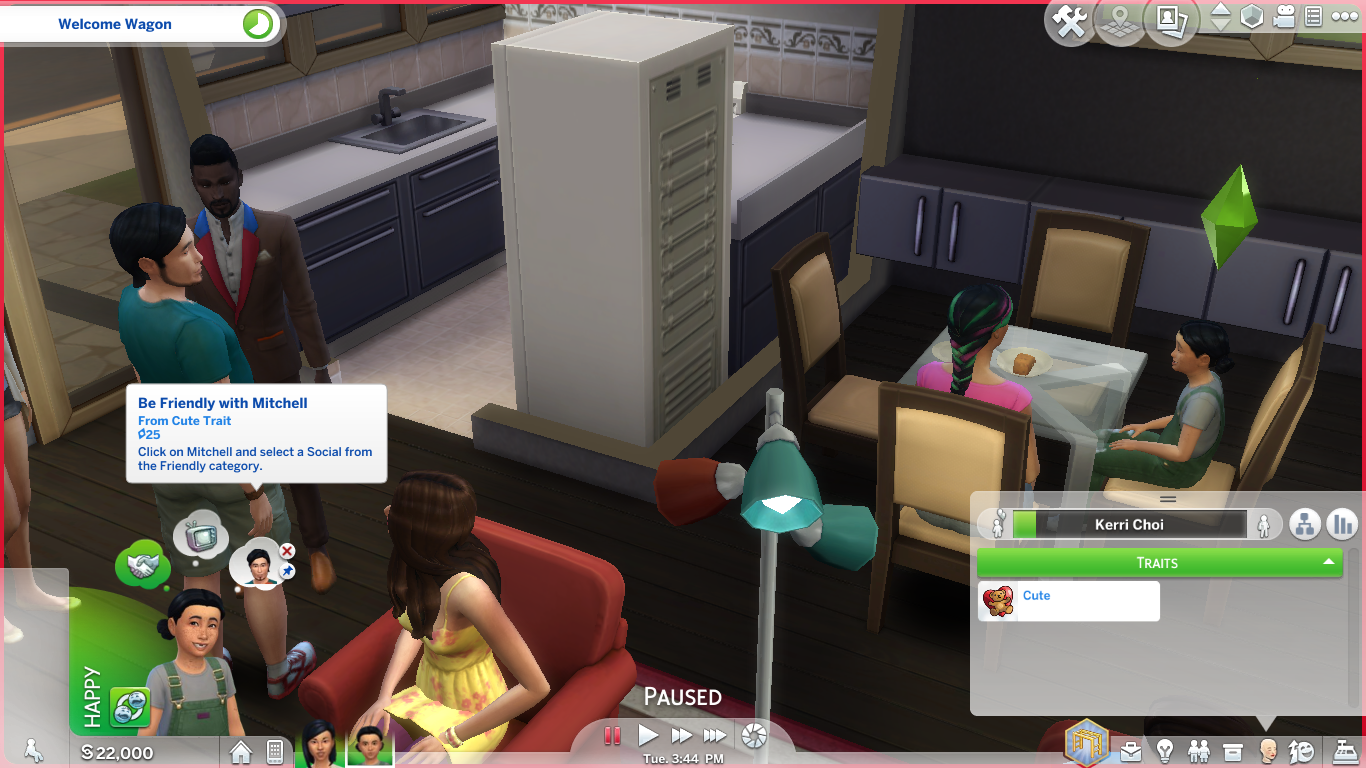 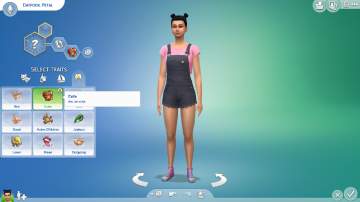 250 Thanks  Thanks     31 Favourited
v1.1: Sorry I mixed up the proximity buff and broadcasting buff functions, so I've fixed that now. Also added some new stuff.
v1.3: Some errors fixed.
v1.4: Fixed buff not working.
v1.5: Updated trait to include translations (and removed 2 WIP buffs)

A pretty basic trait, in the Social category, Baby to Elder. Up to date with the Dec 7 patch.
My first try at this, so I hope it's alright! (If you have ideas for improvements/additions let me know

Includes:
One thing I missed is a custom animation when you're picking the trait in CAS, hopefully I'll figure out how to do that.

If you're interested in translating, you can send me the translated list below and I can add it to the trait:
(Note: to show he or she, the code is {M0.he}{F0.she} - and the he and she in brackets would be translated)
1. Cute
2. Aw, so cute. This sim has good social skills and makes others happy.
3. From Cute Trait
4. From Being Around Cute Sim
5. Oh they're so cute!
6. Fuzzy Feeling
7. From Being Called Cute
8. Tell {1.SimFirstName} How Cute They Are
- ({1.SimFirstName} stays the same)
9. Listen to Compliment
10. New levels of cute have been reached.
11. Feelin' Really Cute
12. From Feelin' Really Cute
13. From Being Around a Very Cute Sim
14. So much cuteness! How is it possible?!
15. Heart Melting
16. Say Something Cute
17. Listen to Something Cute