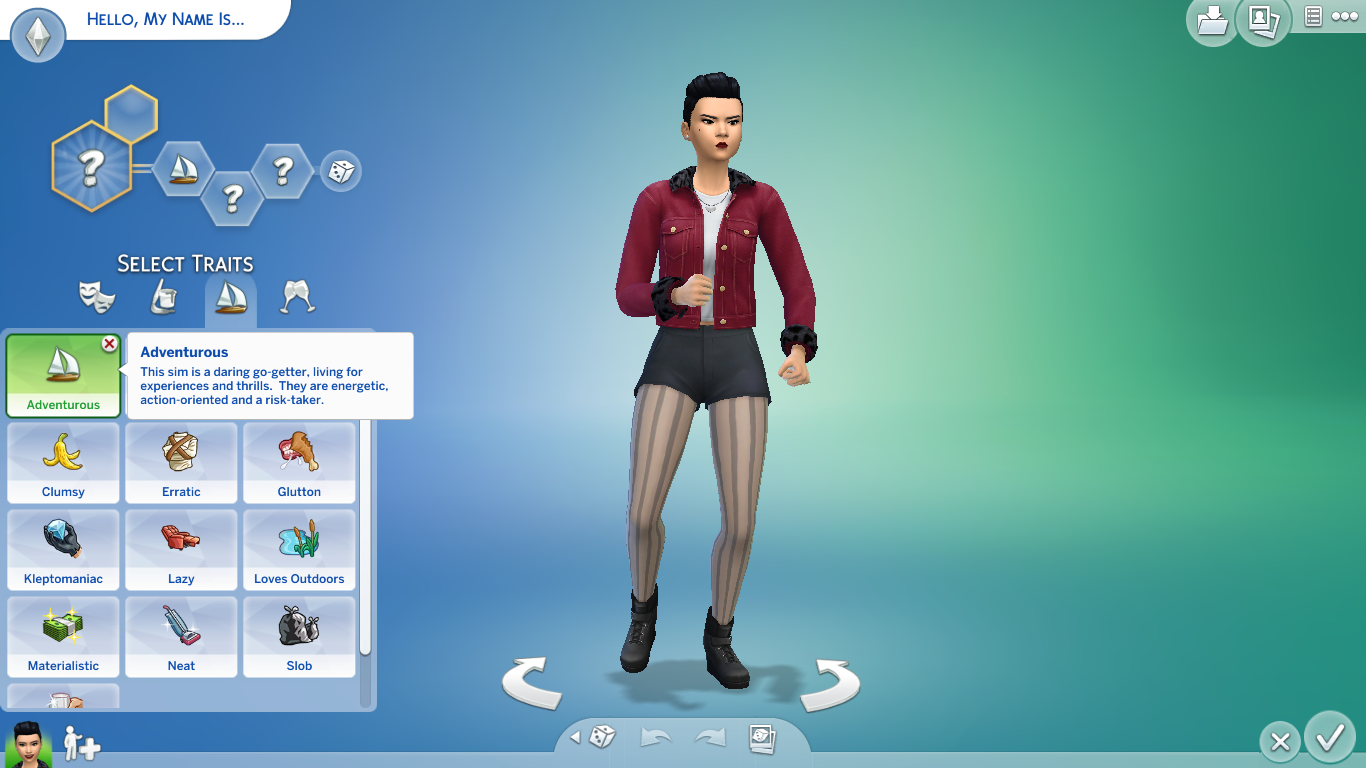 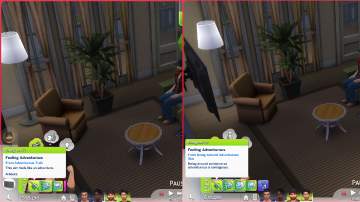 139 Thanks  Thanks     22 Favourited
"This sim is a daring go-getter, living for experiences and thrills. They are energetic, action-oriented and a risk-taker."
Toddler to Elder, in Lifestyle category.

Includes:
Additional Credits:
Used Mod Constructor by Zerbu
Also the tester sim (live mode) was made by someone else
Thanks so much for these translations:
German by kosynosy
Chinese T and S by yuanchilli, also available here
Finnish by chiringo

If you're interested in translating, you can send me the translated list below and I can add it to the trait:
(Note: to show he or she, the code is {M0.he}{F0.she} - so the he and she in brackets would show the correct translation)
1. Adventurous
2. This sim is a daring go-getter, living for experiences and thrills. They are energetic, action-oriented and a risk-taker.
3. From Adventurous Trait
4. Detail Past Adventures
5. Listen to Story
6. Propose Doing Something Exciting
7. Consider {1.SimFirstName}'s Idea
- ({1.SimFirstName} stays the same)
8. Accuse of Being Boring
9. Be Accused of Being Boring
10. It's been too long since anything interesting has happened.
11. Need to Adventure!
12. This sim feels like an adventure.
13. Feeling Adventurous
14. From Being Around Adventurous Sim
15. Being around someone so adventurous is contagious.