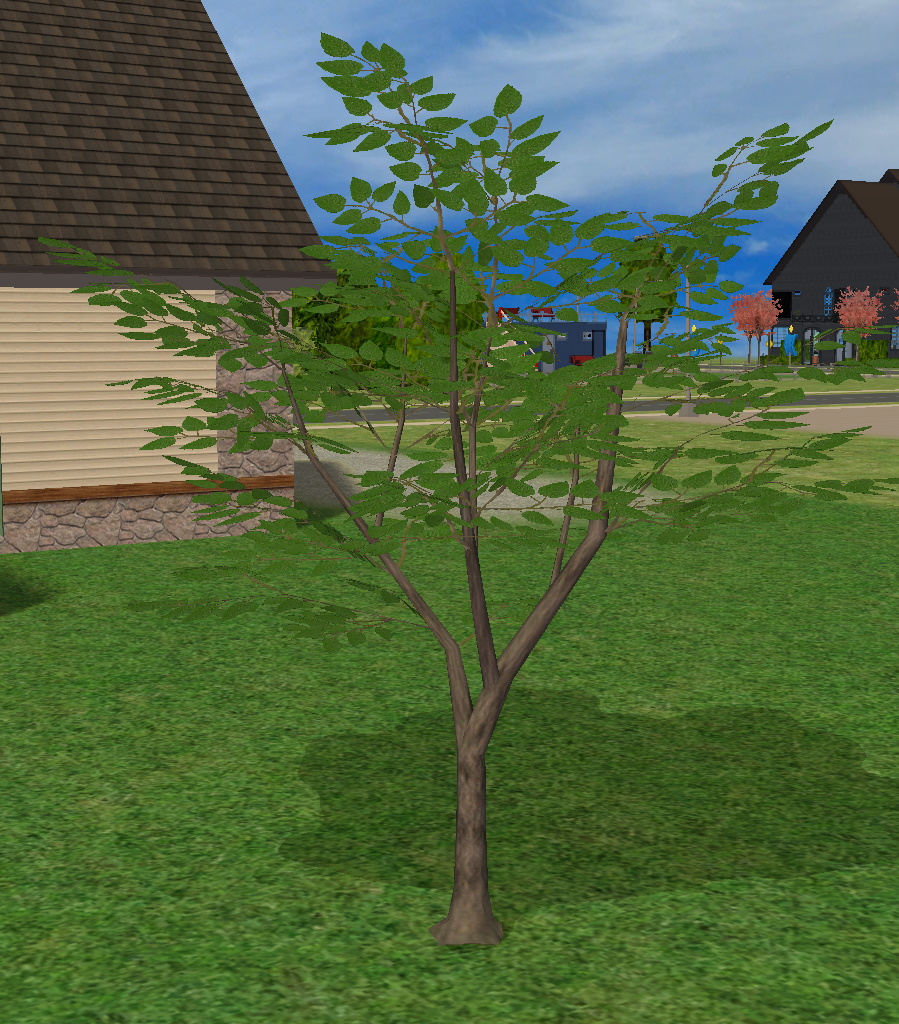 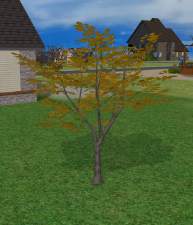 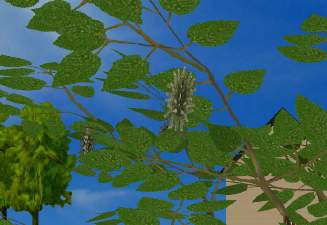 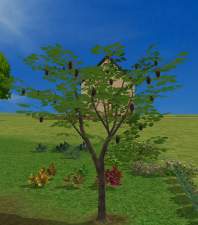 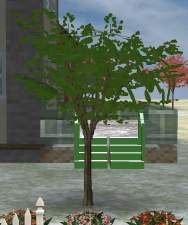 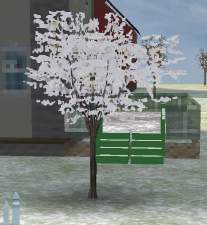 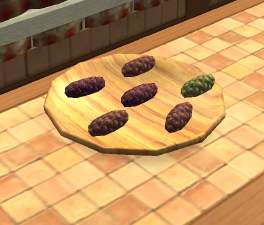 Created by Aysarth
View all Downloads
Uploaded: 9th Jul 2021 at 4:05 PM
Here we go round the mulberry bush!

Well, actually the SimNation Mulberry is a small tree, with rather large fruit! It is a harvestable Seasons orchard tree, but is rather smaller than the usual trees, and more suitable for a small cottage garden.

As usual, it needs to be tended and sprayed, and will eventually produce a harvest of 12+ mulberries. Your Sims will get gardening badges from looking after it, and if they employ a gardener, the gardener will take care of it for them. As I used the mesh of the Japanese Autumn Maple as a base for this, the poly count is much lower than for the standard orchard trees.

As before, I have included an "eat" interaction for the harvested mulberries, which can also be used to stock the refrigerator for up to 5 fresh food points (depending on quality), or they can be sold.

I have used downloaded textures to photoskin elements of this tree, and the picture attributions are under the spoiler.

The tree has 3498 vertices in total, of which at least 994 will have a Null TXMT at any given time. The Hood View version of the tree has 98
vertices. The harvested fruit has 53 vertices.
Other Information

Description: Ignore those worthless, non-fruit bearing trees in favor of the real deal -- Ambrosial Trees. Packed with nutrients, organics, and love engineered to spark the growing season, these trees will be pumping out delicious fruit in no time -- assuming you're in season. Upgrade your life to one of self-sufficiency and free yourself of trees that offer nothing but pleasant decoration. Note: Fruit will not grow on Ambrosial Trees during all seasons.