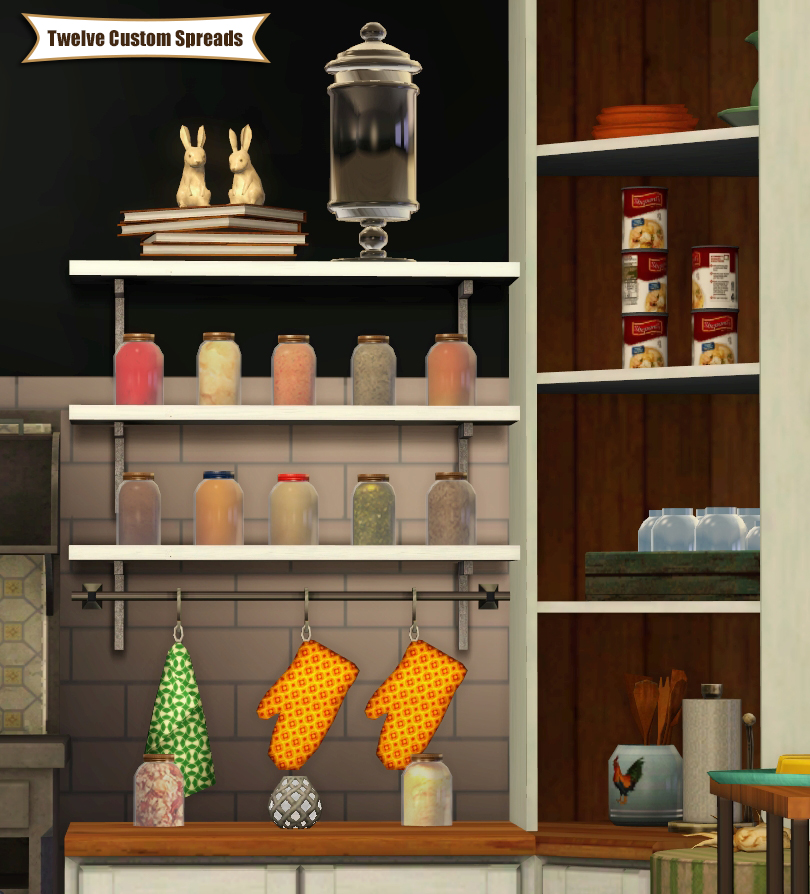 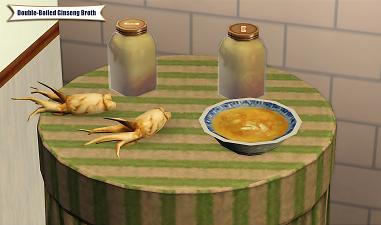 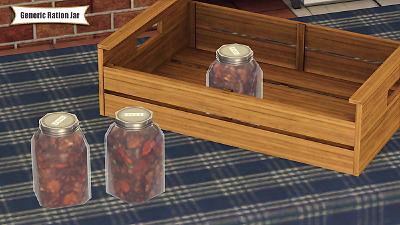 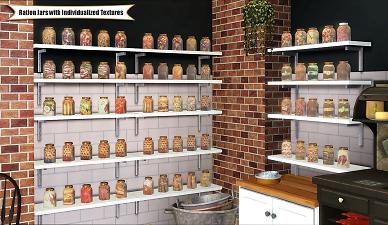 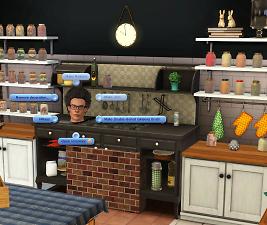 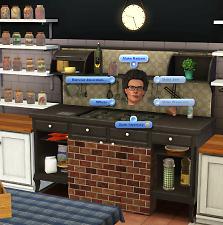 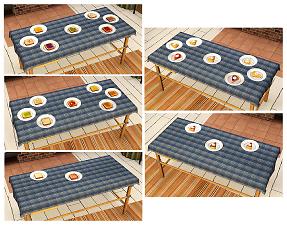 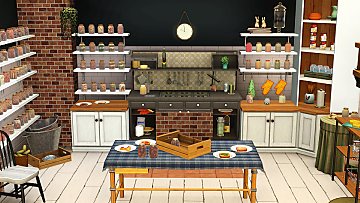 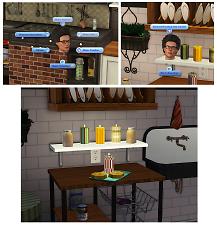 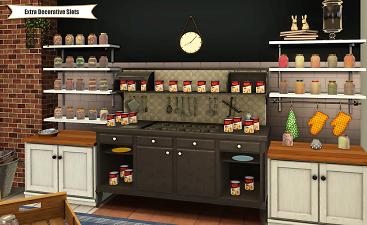 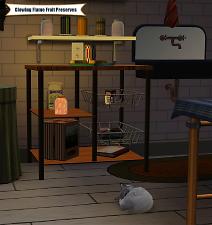 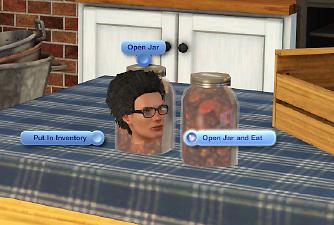 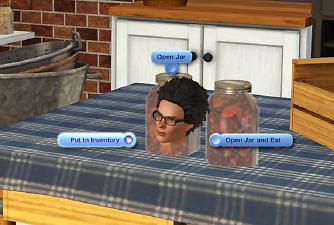 1,319 Thanks  Thanks     643 Favourited
This is a featured upload! It showcases the best talent and creativity available on MTS and in the community.

If Grandma's Canning Station was installed via the Launcher as a .sims3pack: unpack mod as usual into Mods/Packages folder.

If Grandma's Canning Station was installed as a .package: unpack mod into Mods/Overrides folder.

Uninstalling this mod will break the custom objects it creates, such as the ration jars, custom spreads, unopened candle jars, Double-Boiled Ginseng Broth jars, and the custom CAStable candle. Sims who are opening ration jars autonomously might also be affected. It's likely best to delete the objects generated by this mod prior to uninstalling, and to run NRaas ErrorTrap when loading the savegame for the first time after the uninstall.

Below are resources modified by the Canning Station Overhaul. Mods that also affect these resources will cause a conflict.

This mod is made possible by the generosity, enthusiasm, and resourcefulness of its testers: attuned, Frogsnack, icemunmun, igazor (check out the utterly charming testing Simblr), lucy kemnitzer, Misty_2004, sydsyrious, and tangie0906.

See: Game Help:TS3 CC Basicswiki for a full guide!
Back to download view
202 Comments / Replies (Who?)