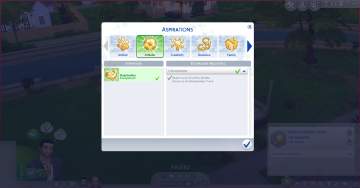 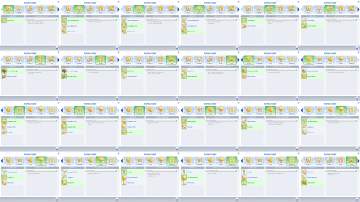 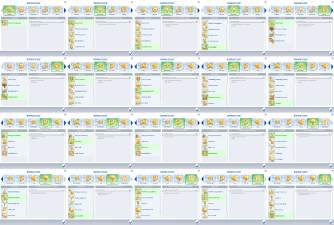 211 Thanks  Thanks     73 Favourited
One of my main problems with Sims 4 is how the Aspirations work. Rather than being lifetime commitments like previous games, they're more like extended tutorials. At last for me, this resulted in shallow and one-minded gameplay. I also wanted Aspirations to be more challenging, it should not be a guarantee that every Sim completes their Lifetime Aspiration IMO. They're supposed to require some hard work, and maybe even a little luck.

So I set out to fix it! This mod reworks Aspirations to get rid of their multiple levels/goals. Instead, they now have only one goal. They also all reward the same amount of satisfaction points (5,000). The result is a game which doesn't just encourage following a single path, and makes Sims feel more individual. It also encourages exploring different areas of the game. I don't think I've played certain careers or done certain activities ever just because they weren't tied to an Aspiration, and this mod helps alleviate that issue.

My Sims used to be nothing more than digital Satisfaction Point slaves, but not anymore!

WHAT THIS MOD DOES

I ended up doing almost all of the work by hand-editing XML files, but Zerub's Mod Constructor V4 was very helpful in figuring things out. And, of course, Sims 4 Studio.