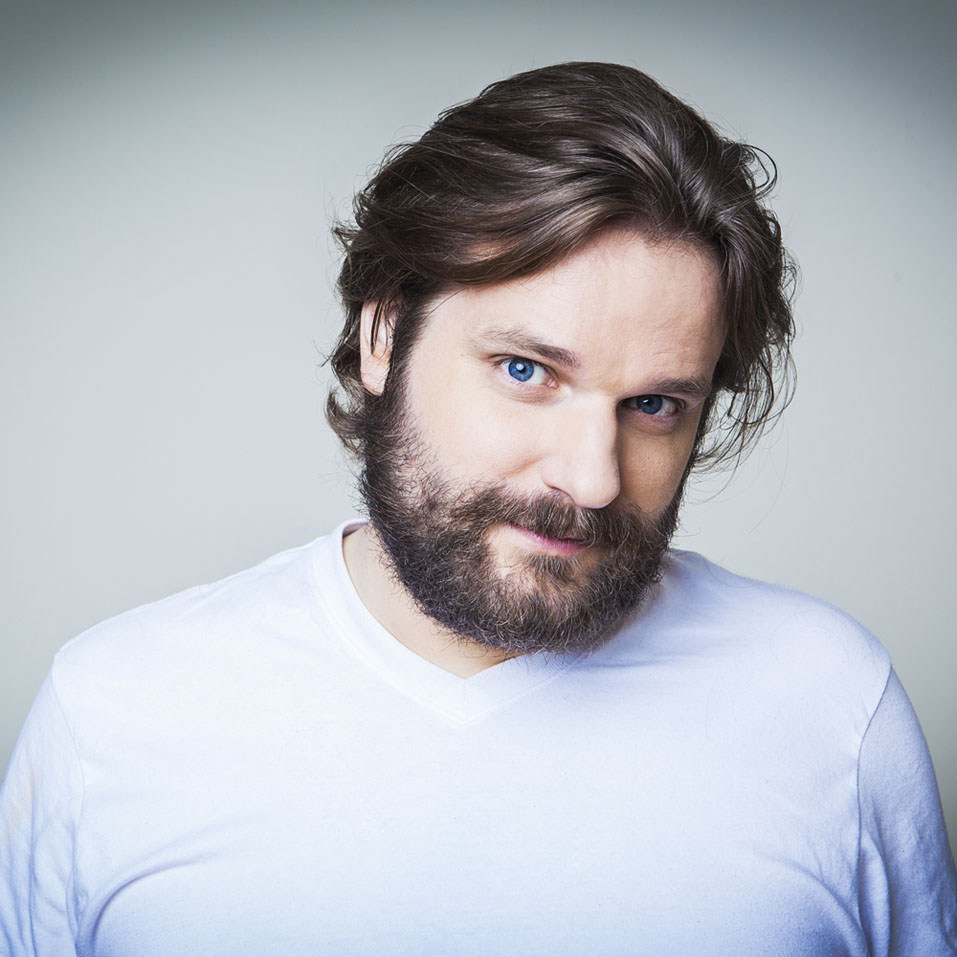 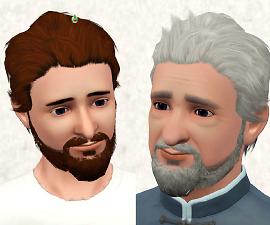 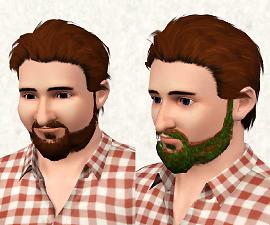 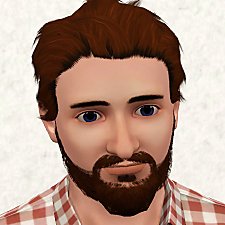 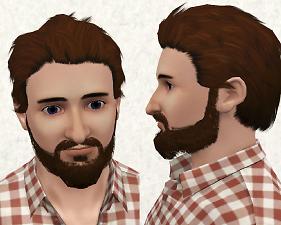 Good day MTS members. I have finished this beard for you its from Erik Range AKA Gronkh, best known for creating and publishing the YouTube 'playthrough' video games Let's Play. This beard was requested by mechpuppe82. Its a full beard with a soulpatch . I have included a reference picture if you want to see how Gronkh wears his beard.

This beard its perfect for your modern sims and its basegame compatible.

Here they are some angles of the beard 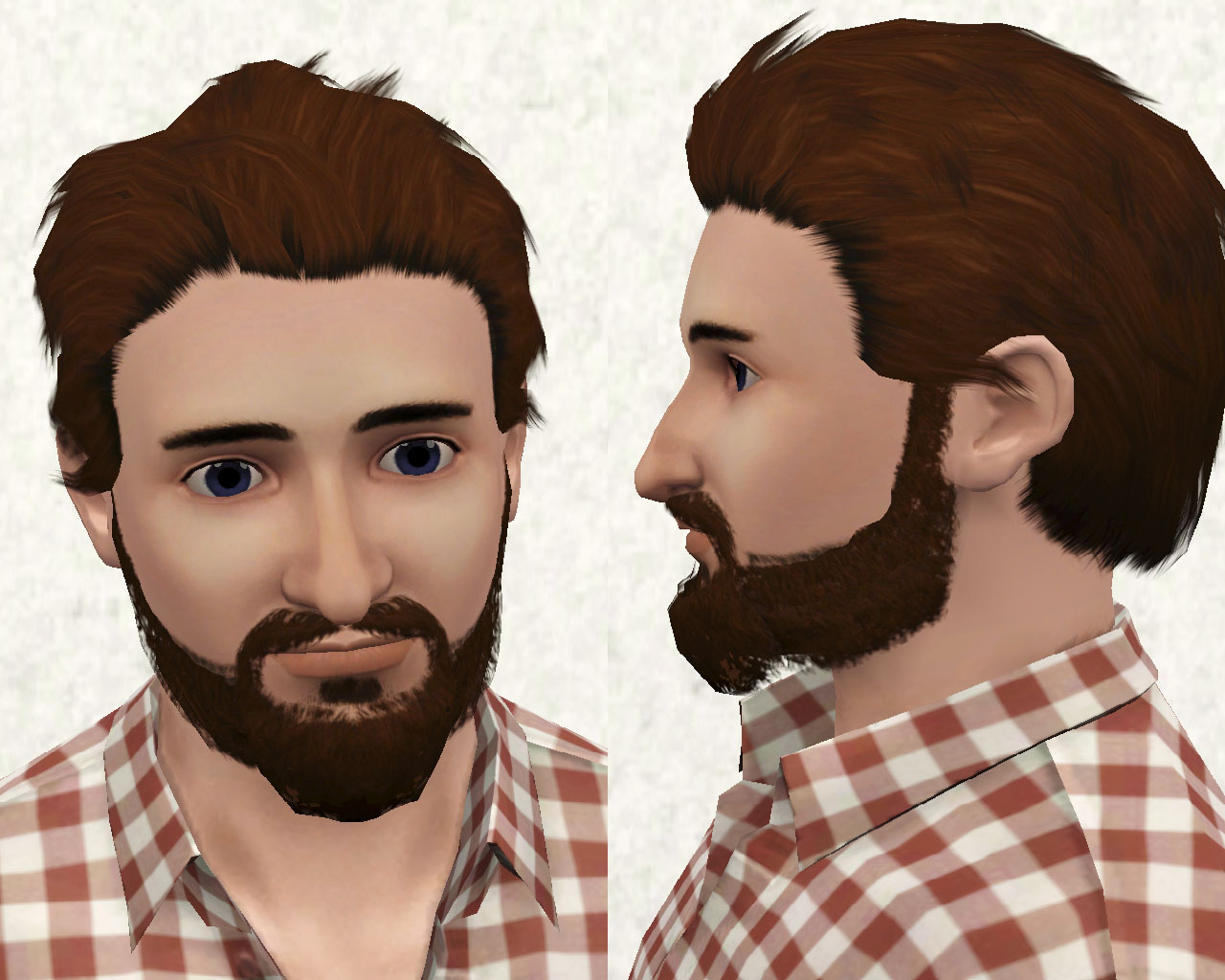 I made it from teen to elder sims 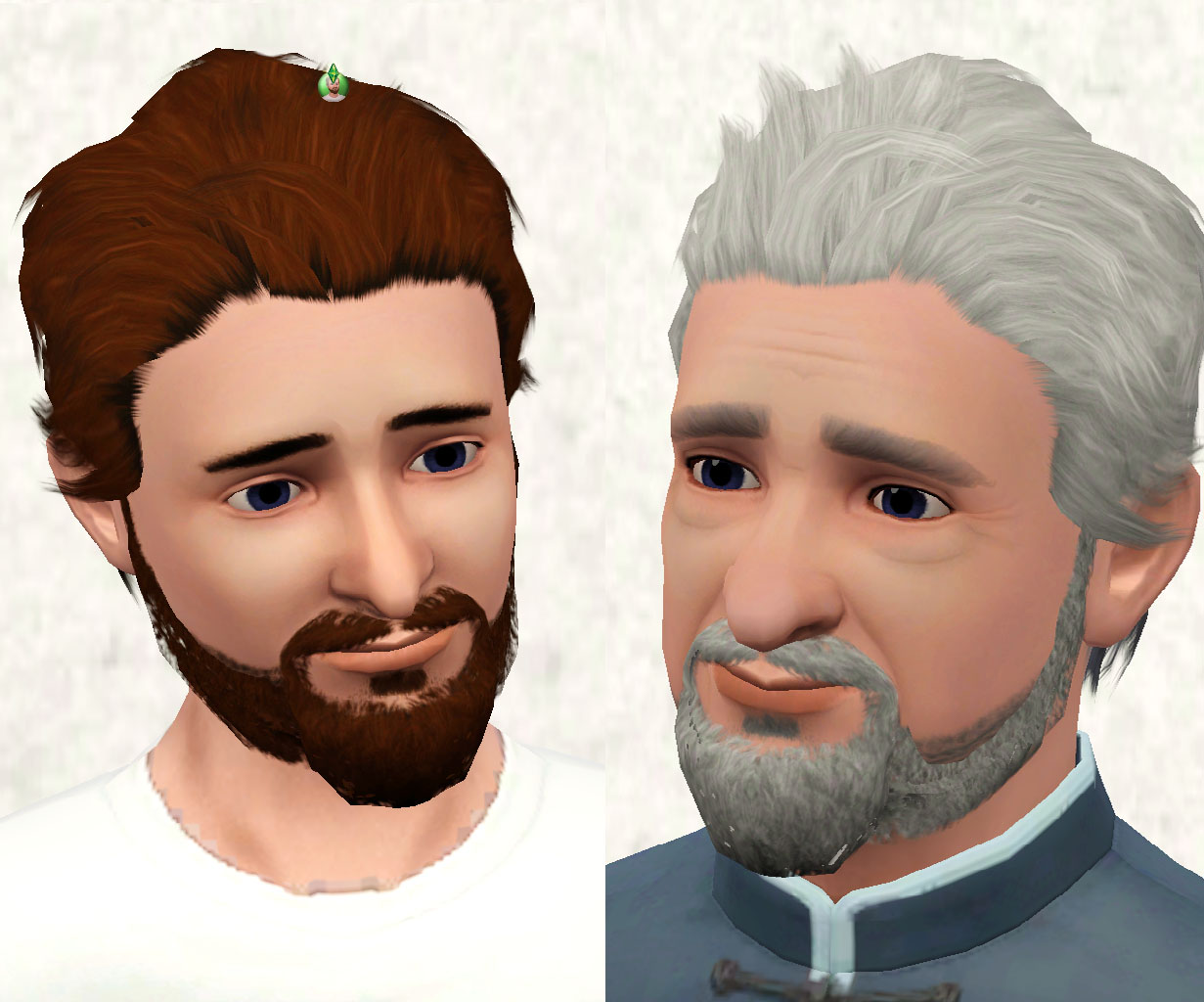 Fat sims can use it because I have used CmarNYC's meshtoolkit to bodymorph it and here they are the recolourable channels: red are the roots, green the highlights and blue the tips 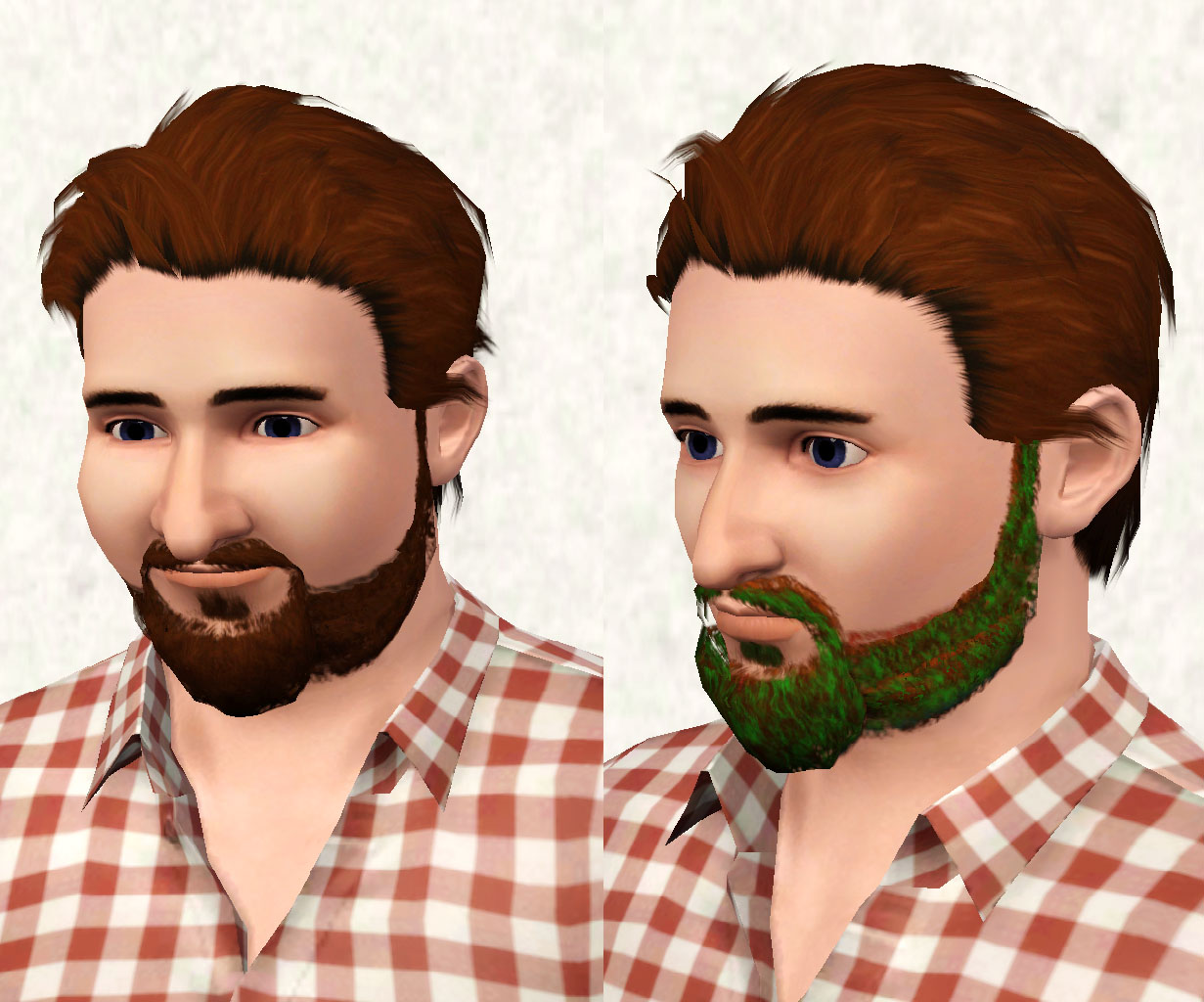 Any comments would be highly appreciated