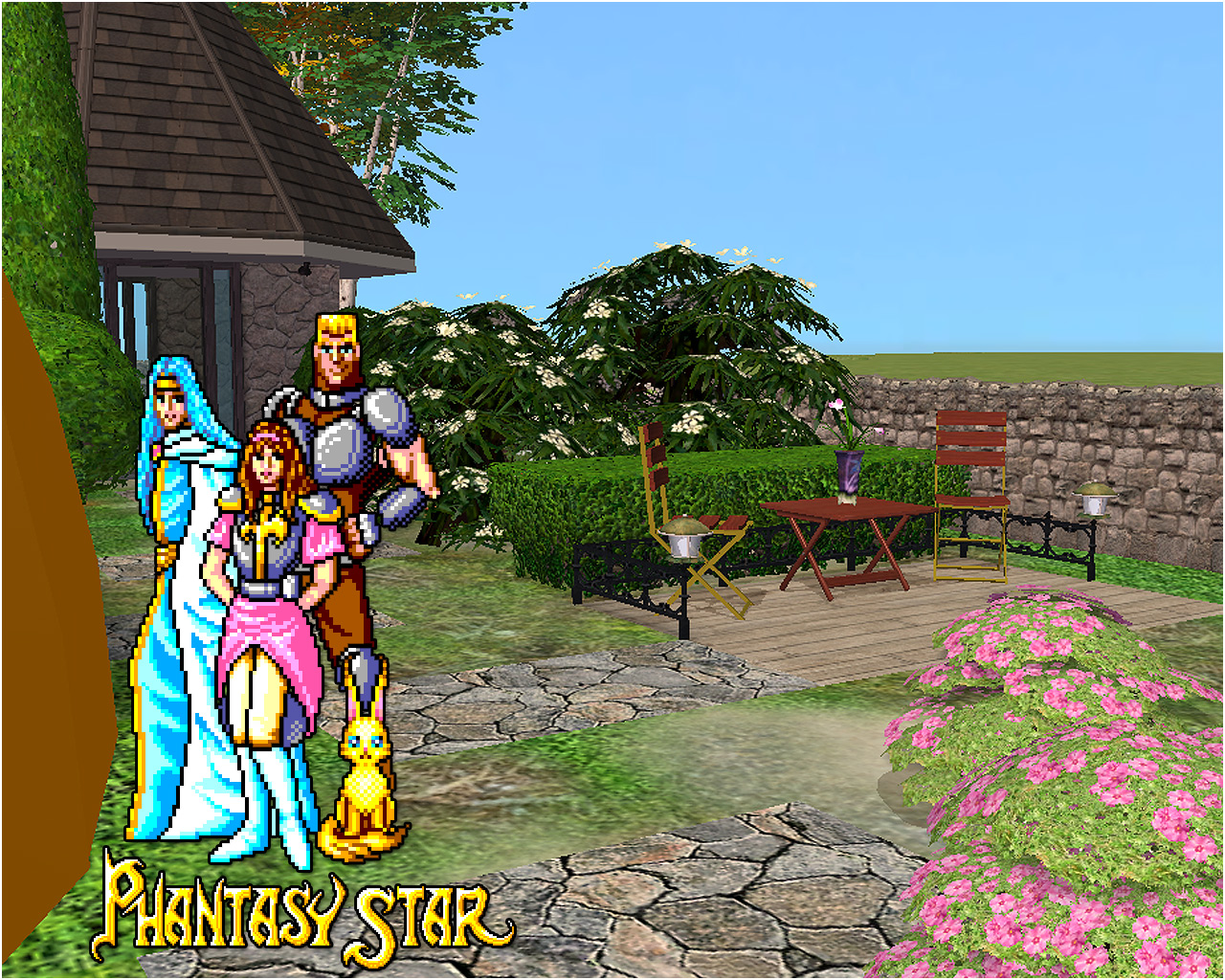 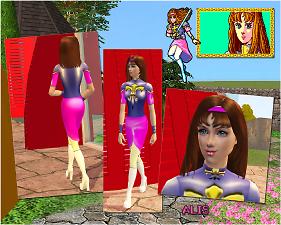 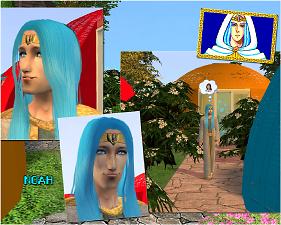 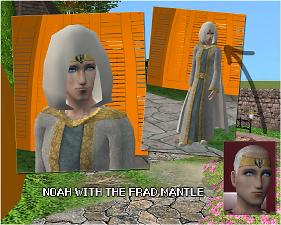 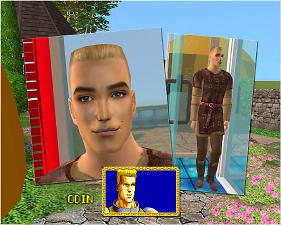 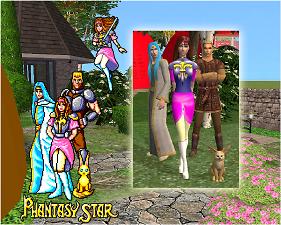 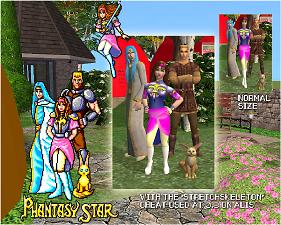 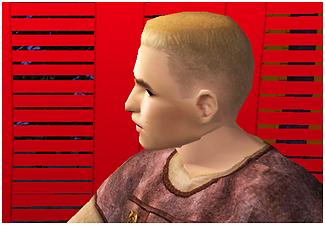 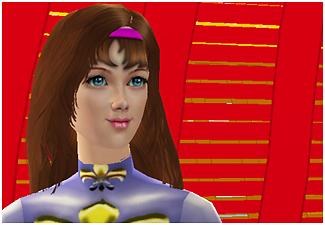 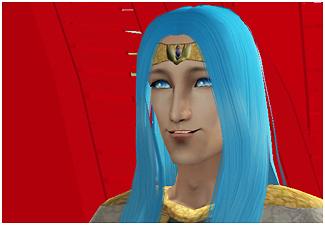 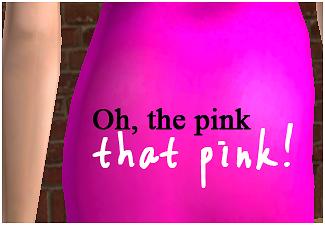 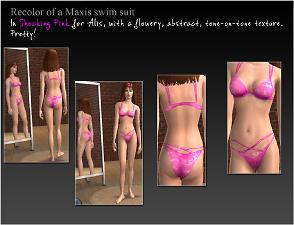 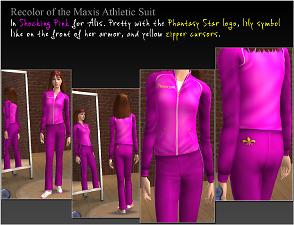 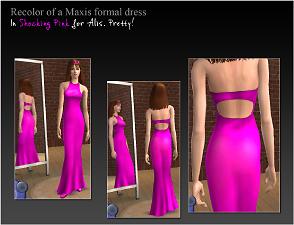 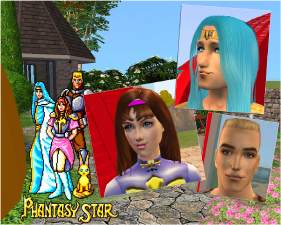 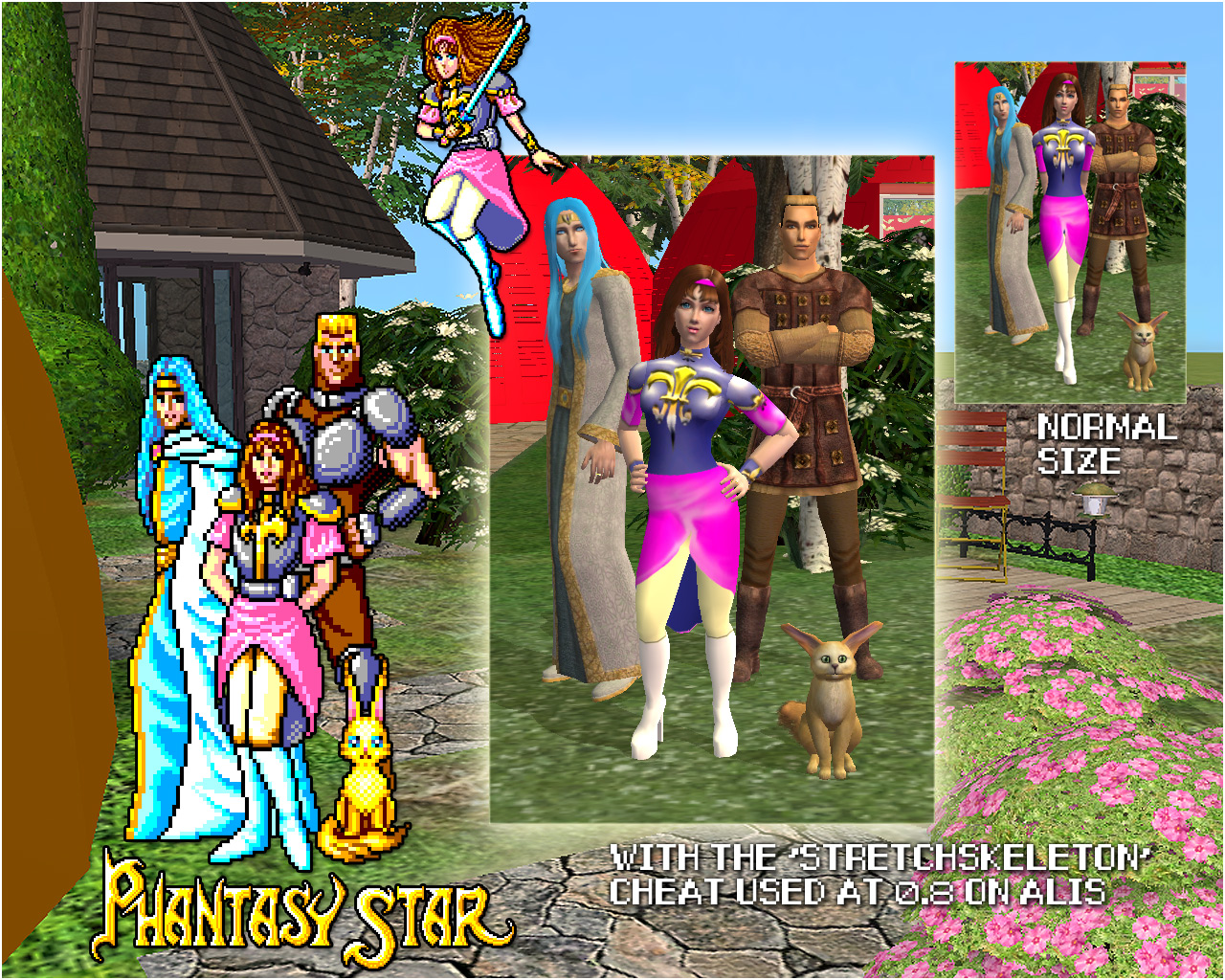 Phantasy Star was the first RPG I played in 1988. I was 12, lol. I liked it a lot, and played it many times, even if nowadays its gameplay is rather limited and its graphics look a bit primitive. Good old times!

You already got Myau, the Musk Cat, and now you have the 3 other characters!

Alis - Her brother got killed by King Lassic's guards for being too curious, and she wants her revenge. Sooo, this little one-woman-army of a girl is the one starting the whole adventure.

Odin - He was a friend of Alis' brother. Unable to cast any magic, Odin is the big strong man of the team. His sim is kind of handsome, isn't he?

Noah - Noah is a wizard and an Esper. Espers are holy magic beings that sometimes get called to help humans solve quests that are critic for the sake of humanity. As part of the team, Noah is rather weak at the beginning, but later reveals to be a strong asset with his offensive magic spells. You can get Noah without his Frad Mantle.

For Noah with the Frad Mantle, his hair is different, to make sure it doesn't flow through his hood. Otherwise it looks silly.

The headgears Alis and Noah are wearing are costume makeup, you can remove them if you prefer.

An extra copy of each necessary mesh is given in the appropriate Zips in case something doesn't install properly from the Sims2Pack files.


What else is here??

NO MESH NEEDED FOR ANYTHING. All Maxis recolors.
For Adults and Young Adults


Last but not least,

Sim, beauty mark, by me

Sim, head gear, frad mantle hair, frad mantle white color by me
You got the Apartment Life EP and you want to make him a Warlock? Get my Default replacements for Warlocks !

Bigger Oleander bushes by Funny2401
The colorful bubble houses are my recolors of BlueTexasBonnie's Sphere 360 Build set.
A big thank you to all the generous creators who allow me to add their creations to spice up my own.

Have fun with these guys.

By the same creator

Other game-related, cartoon-related Sims
Get 26 Minecraft Sims
Get Rahan, Son of Dark Ages!
Get UNLUCKY FOOL! You don't know who I am!? (Pirates)
Get Pirate Catherine, Lady Terror of the Seven Seas
Get I Saw Three Ships : The Sailors
Also Thanked - Users who thanked this download also thanked:
Billie Eilish Sim
by sims2ultralover5
Alli
by cherbear
[3to2] Hiro Hamada (Big Hero 6)
by WatermelonSandal
Game of Thrones: Jon Snow (Kit Harington)
by Vulrien
Princess Zelda - Sim, dress, and hair
by GnatGoSplat
Arthenna
by Dragonflysparkles
Game of Thrones: Daenerys Targaryen (Emilia Clarke)
by Vulrien
Jayanti
by AdeLanaSP
Katarina from League of Legends (requested)
by nyctopile
Aisha [with new hair and clothes!]
by agustin
Packs Needed
None, this is Sims 2 base game compatible!
Tags