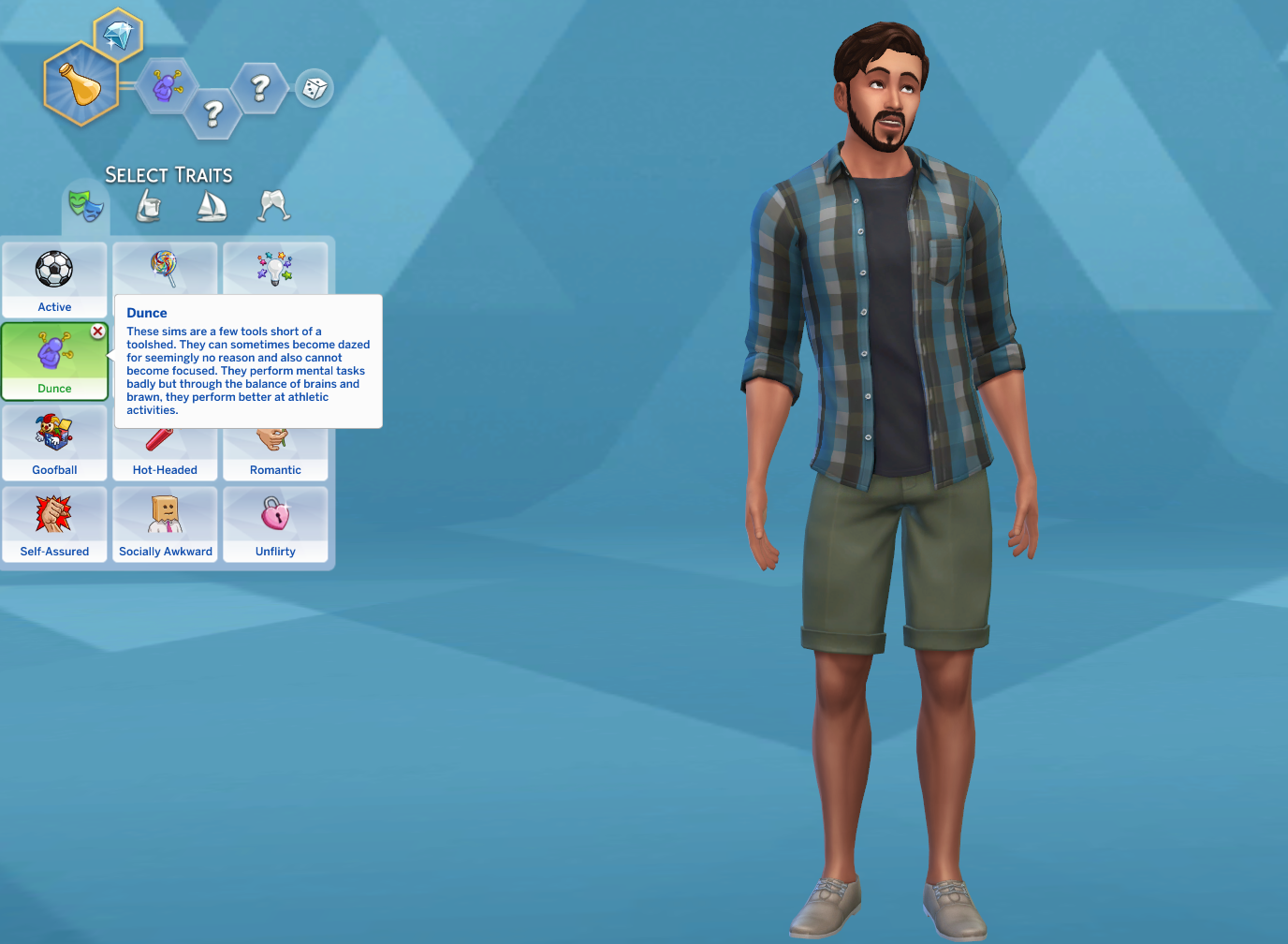 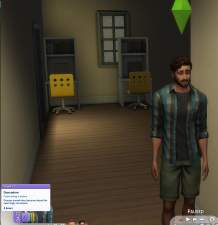 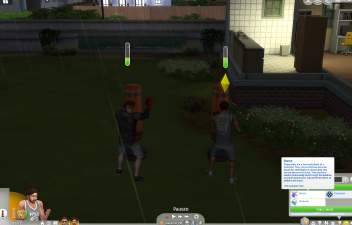 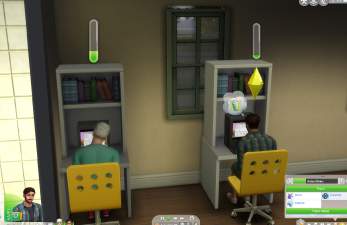 The trait should need to be "re-equipped" to your sim

Sims with this trait have a weak intellect that makes it hard for them to improve their mental skills but through the balance of brains and brawn, they perform better at fitness. Also, they gain slight boosts to comedy gain, can occasionally become dazed and cannot become focused.

The features of this trait are:
- Decreased skill gain of mental skills
- Increased skill gain of both fitness and comedy
- Can gain a +2 Dazed moodlet for 4 hours randomly
- Cannot become focused (Focused moodlets dissappear a few sim minutes after being gained)
- Whims and autonomy including that of active/childish sims
- Hindered performance in mental careers (e.g. scientist) and increased performance in physical careers (e.g. athlete)

These sims are a few tools short of a toolshed. They can sometimes become dazed for seemingly no reason and also cannot become focused. They perform mental tasks badly but through the balance of brains and brawn, they perform better at athletic activities.
Ages: