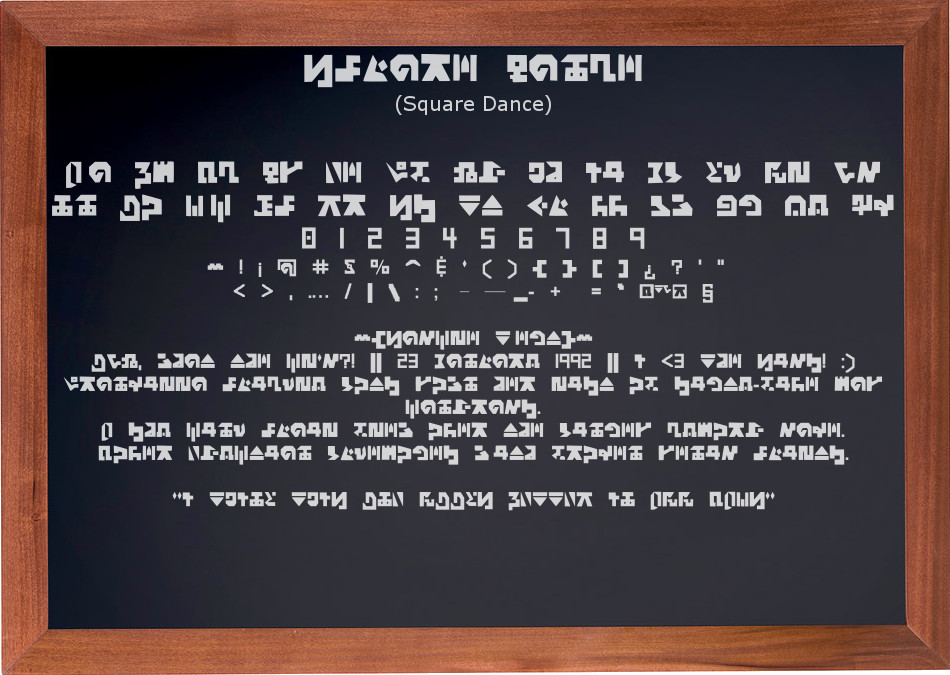 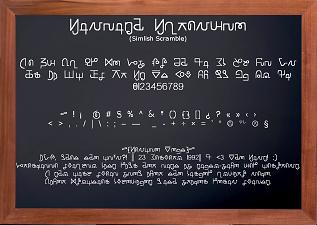 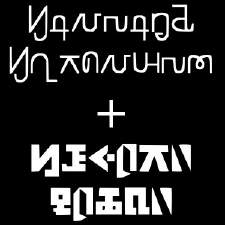 56 Thanks  Thanks     8 Favourited
These are two fonts with characters that differ from SIMale's. Though I adore those glyphs, after a few too many hours of dealing with fonts based on them, they become a bit too Latin-y and too easy-to-read for me. That's not always what I want in the Simlish in my game, so I mixed it up a bit!

They both include basic A-Z, a-z, 0-9 and various punctuation and currency symbols. The only additional characters I've included in these are: Ææ (ash), Àà (Aa with grave accent), Çç (Cc with cedilla), Éé (Ee with acute accent), Èè (Ee with grave accent), and Ññ (Nn with tilde). However, if you would LIKE to see additional characters such as those in my previous fonts , just let me know with a comment or PM!

I'm still new to creating fonts, so while I tried to adjust the kerning between characters, you may still have to adjust the spacing yourself.

The sample text at the bottom of the preview pics reads: