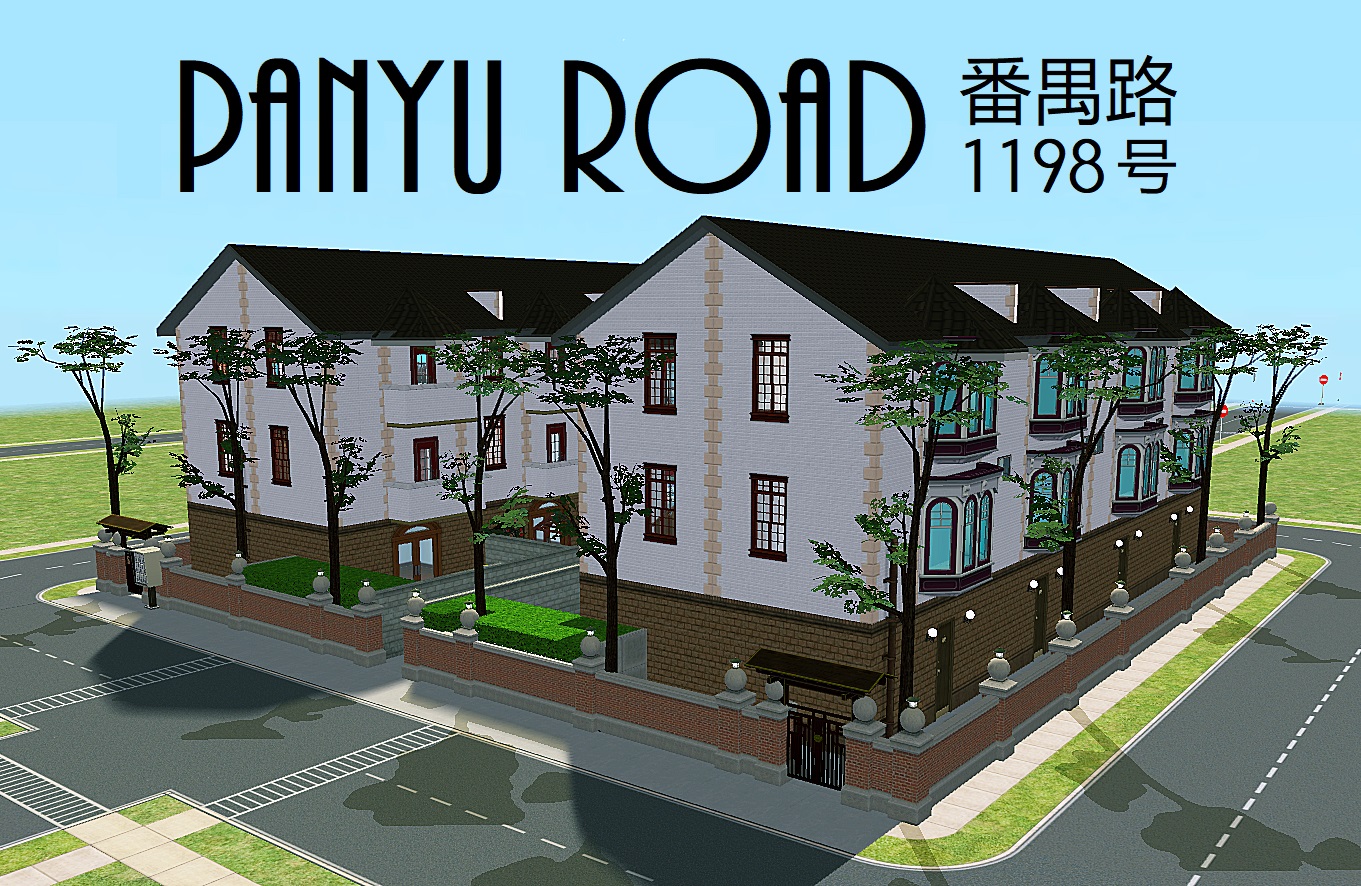 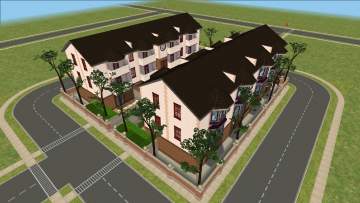 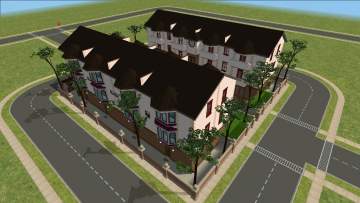 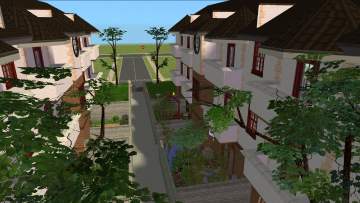 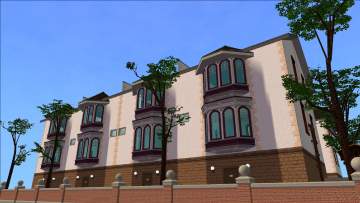 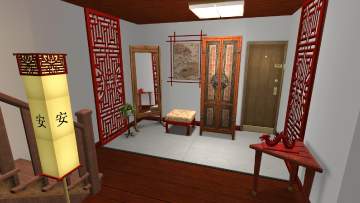 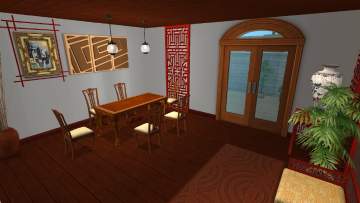 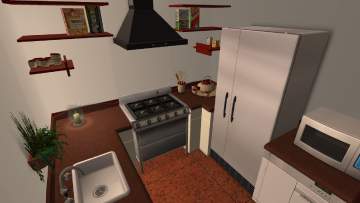 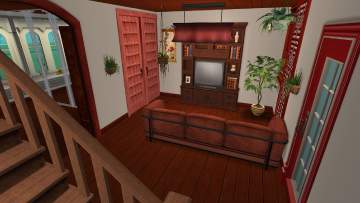 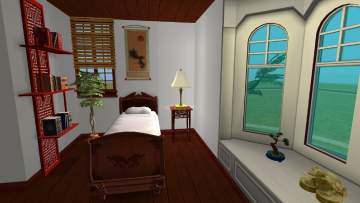 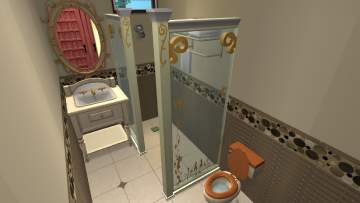 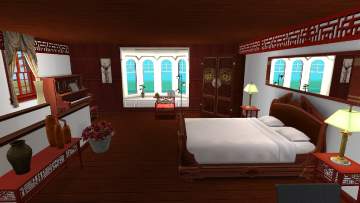 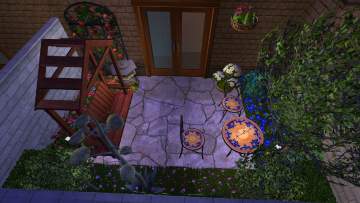 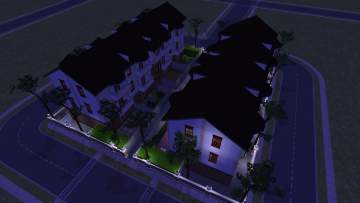 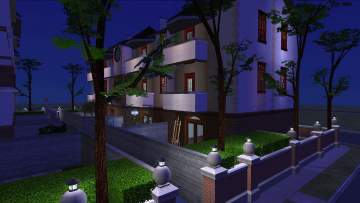 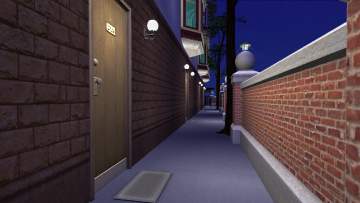 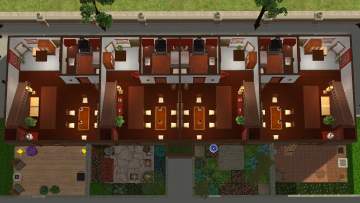 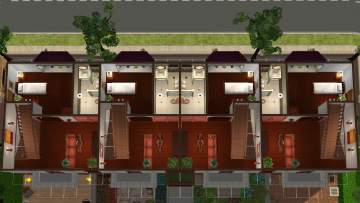 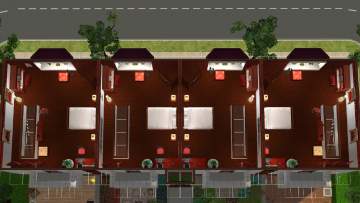 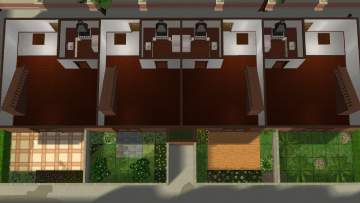 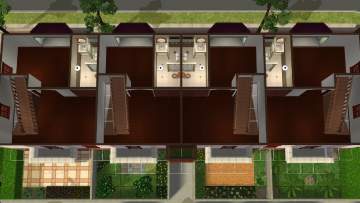 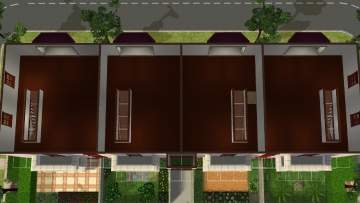 Created by Jonipoon
View Policy / About Me View all Downloads
Uploaded: 1st May 2019 at 1:22 PM
Updated: 5th May 2019 at 12:53 PM
After many ups and downs, I've finally finished my take on a traditional Shanghainese lane house. I've lived in Shanghai in China for many years and my absolute favorite part of the city is the French Concession, an architectural relic from the colonial period which is home to some truly amazing buildings. There are a number of unique building types that originated in Shanghai that are a extremely rare find in other Chinese cities (in fact only a few other cities have them). For example the "Shikumen", a traditional style that combines Western and Chinese elements and first appeared in the 1860s.

Here is a Wikipedia excerpt:
Shikumen is a traditional Shanghainese architectural style combining Western and Chinese elements that first appeared in the 1860s. At the height of their popularity, there were 9000 shikumen-style buildings in Shanghai, comprising 60% of the total housing stock of the city, but today the proportion is much lower as most Shanghainese live in large apartment buildings. Shikumen is classified as one type of lilong residences, sometimes translated as "lane houses" in English.

The house I'm presenting to you is not based on any specific building in Shanghai, but rather a reimagination based on various buildings I've seen, visited or even lived in.

Important information
It's an Apartment Lot with a total of 8 rentable apartments, 4 furnished and 4 unfurnished. Each apartment has 3 floor each, which is standard for lane houses. The rent varies between $2,338 to $3,035.

Unlike most of my lots, this is not CC-free since I decided to include all of AdeLanaSP's amazing Chinese Sets.

Additional information
If you want to rent the furnished apartments, simply use the cheat "boolprop testingcheatsEnabled true" and then SHIFT-click the door to unlock the option "rent furnished" which will appear alongside the "rent this apartment" option. You can also use Pescado's Apartment Hack (non MTS-link).

Special thanks:
lharlamert
Other Information

What I like to create
I like to make cool houses and hot bikinis. That's about it.

What I don't like to create
Hacks. I'm such a loser at it, so don't even mention it!

Why Modthesims?
It's a great place to share your creations with Sims players from all over the world, talk to people like yourself and explore the possibilities of your game. Plus, it's easy and free. Enjoy it while we still have it.