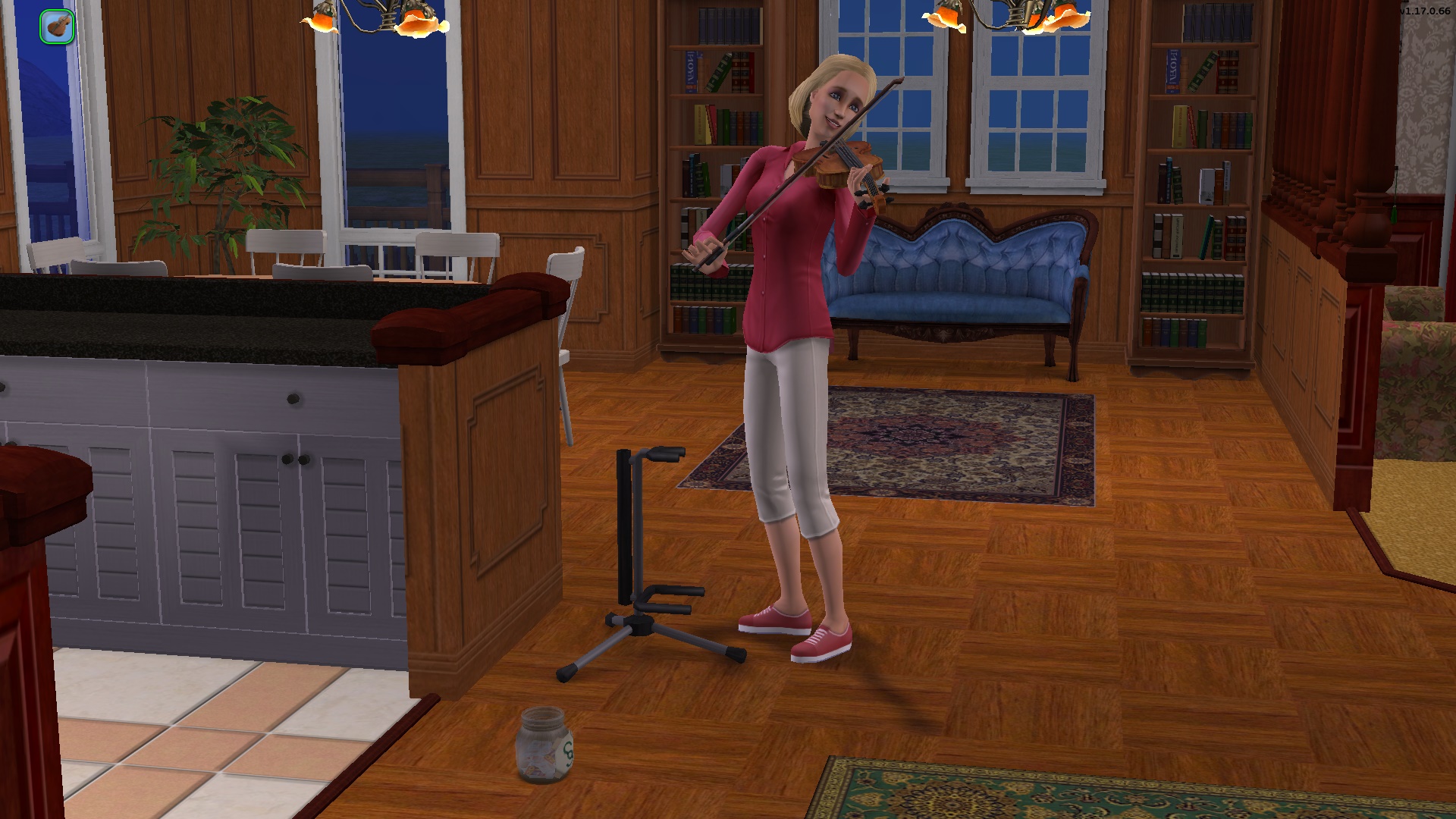 Created by simler90
View Policy / About Me View all Downloads
Uploaded: 14th Sep 2019 at 5:02 PM
Updated: 13th Jan 2020 at 5:51 PM - UPDATE 3
UPDATE 3: I found out that whenever the sim picks the tip jar up and when the game credits the sim, the game actually credits the currently controlled family, regardless of whether the performer is part of the currently controlled family or not. This update fixes this and makes it so that the game credits the performer's family.

UPDATE 1: Sims will now route away from the tip jar after tipping.

This mod adds the following features to tipping:
- When a playable sim tips, the money is now taken directly out of their household funds. If the sim has less than 1000 simoleons in their household funds, they will never tip.
- Townies now need to pass a chance roll to tip. The chance depends on the type of townie they are. Regular townies, vacation locals, garden club and gearheads have a very low chance. Bohemians and jocks have a slightly higher chance. Techs have a moderate chance. Downtownies, socialites and vacation tourists have a high chance. You may want to consider playing for tips in Downtown.
- Sims will never tip someone they are furious at or enemies with.
- Sims who are in the same family can't tip household members.