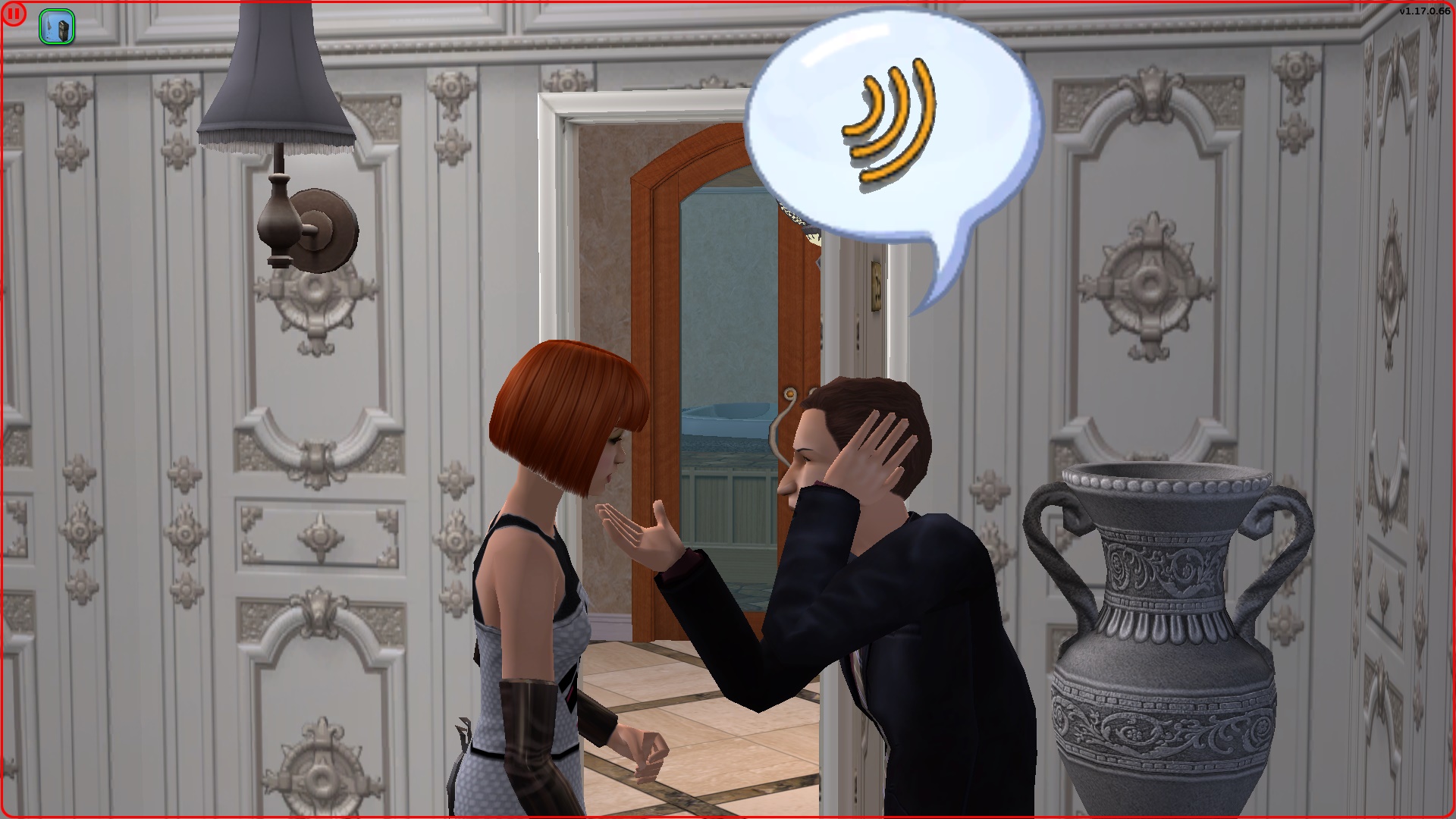 Created by simler90
View Policy / About Me View all Downloads
Uploaded: 19th Feb 2019 at 12:19 AM
Updated: 18th Sep 2022 at 5:54 PM - UPDATE 1
UPDATE 1: It looks like it wasn't Apartment Life that introduced this glitch. There is a Bon Voyage interaction called What's Cool Here that sims can ask Tour Guides. That interaction also has Selector Category 12 and Selector Sub-Category 9. So, influenced sim can ask What's Cool Here to sims that you pick, which is not supposed to happen. This update fixes that.

Apartment Life introduced a glitch that makes the Influence>Talk social not work properly. When Sim A influences Sim B to Talk to Sim C, the game checks all social interactions that have the Selector Category 12 and Selector Sub-Category 9. These categories are there so that the game picks a Talk interaction that is valid during an Influence social. However, the person who made the OBJDs for the Apartment Life Complain about Noise/Smell interactions set their Selector Category to 12 and Selector Sub-Category to 9 as well, which then allows influenced sims to perform these interactions. This is a pretty annoying glitch. When the game picks the Complain about Noise/Smell social during an Influence interaction, Sim C complains to Sim B, and then Sim B routes back to where they were first influenced, and the game throws a "Reference to tree tree parameter when no parameter exists" error.

This mod fixes this glitch. Sims are now not allowed to pick these Apartment Life Complain socials during an Influence interaction.