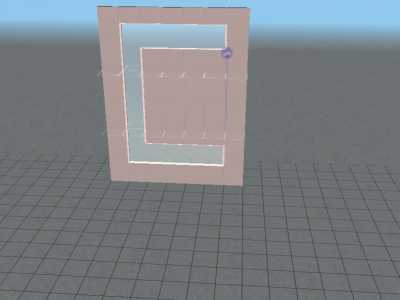 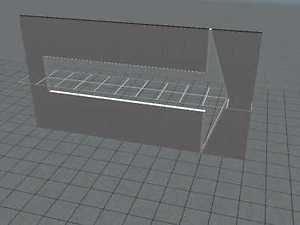 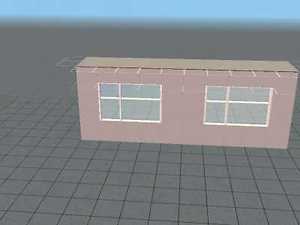 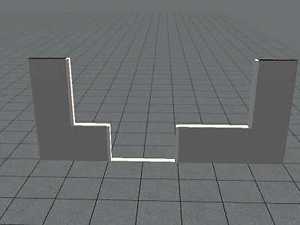 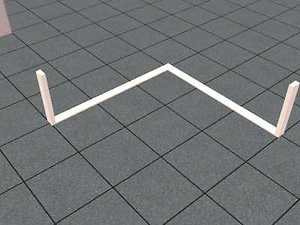 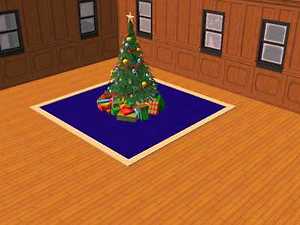 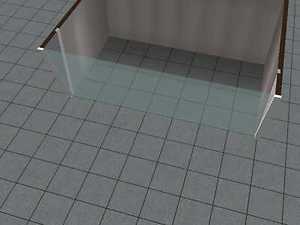 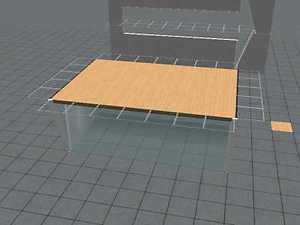 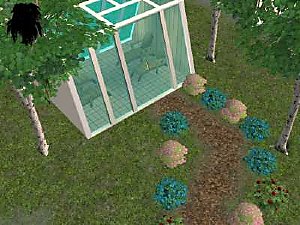 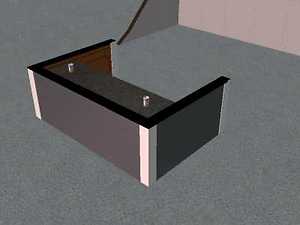 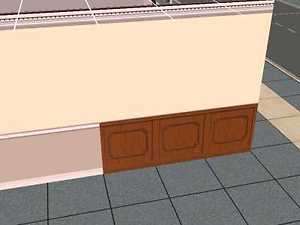 1,162 Thanks  Thanks     109 Favourited
This is a new mesh, and means that it's a brand new self contained object that usually does not require a specific Expansion pack (although this is possible depending on the type). It may have Recolours hosted on MTS - check below the description for more information.

Picked Upload! This is a picked upload! It showcases some of the best talent and creativity available on MTS and in the community.
Hi again,
This was my christmas present for you. It has been expanded after christmas, but the main set was a christmas gift.

This set is composed of many individual objects that are created to be used together (that's why it is a set). It developed from my 2nd generation of Half-Walls (my most popular objects so far), with which i was faster than the nightlife release. The nightlife Half-Walls had their advantages and disadvantages, and I believe each method has its own use. While the NL-Halfwalls are wallpaperable fences that are great to finissh balconies and decks, I believe mine are better for interior use. I've added many other parts, some of which were requested, some came just in my mind during creation (I had finished all but five items at least three times). It is very modular and you can make crazy creations with it, like B-shaped windows (I used a more "moderate" C-shaped window as an example of crazy ideas). The objects work well with, but don't require, Numenor's Wall-Windows (Link) . I have hacked a window and set it to use one of his meshes. You will need his hidden window from his seamless set. Thanks to numenor for the mesh, the glass colour and for allowing me to link it.

The wall-side boards may seem useless for now, the reason I made them are future creations such as pseudo-through-wall counter islands and bars, wall-doors and similar. for now, they just serve as a nice wall-finish (metal and wood/paint parts with different materials, free combination of wallpaper and paneling) or for the creation of fake-walls. Examples for both are in the screenshots.


The set includes numerous objects, most with similar meshes, most have a polycount of 24 vertices and 12 Faces, which is very low. The others, consisting of two of the first listed, therefore have a 48/24 poly count.

The wall-side board have a polycount of 8/4.

Installation: Download the main package and any number of colour options (but at least the white one). Optionally you can also download the glass piece (thanks to numenor again) to make windows with the set. You can use that if you have Numenor's seamless Wall-Window. If you have used my halfwalls before, also download the legacy files and delete the old set (except the helper window (the window, not the later helper object) if you still use it). Now all of you who downloaded, both the new guys and the veterans from my Half-Walls, extract all archives you downloaded from this post to a subfolder of your downloads folder.

Also download and extract the wall-side board "default" colozur option, optional the maxis-match one

Upgrade (note: not upgrade from my halfwalls, but from an older version of the design kit): check the version.txt in your downloads folder and choose the upgrade download link that matches your version. If you use Q-Xpress, no version.txt will be extracted, so all versions newer than 1.00 will include an in-game object that tells the version number. If you don't have that object, it's 1.00, else it's on the object. Version 1.02 doesn't have the version.txt updated, just look at the ingame-object.

None of the items (except the legacy files) have been tested without the addons, but they should not require any (theoretically) and are compatible with every. They are color enabled (but you have to clone an existing recolor as i use imaginary CRES, which means the objects all borrow their recolours from an object that doesn't exist). All the objects can be found in build mode- doors and windows-windows or in buy mode-general-misc. The non-legacy files are included in a custom collection inside the main download.

All included meshes were created by myself using milkshape, using numenor's wall-windows as a reference for positioning.

Feel free to remesh, recolor, hack, or in any other way use these objects for your creations, as long as the objects are free, you give credit and link back to this thread. If you want to distribute these objects on pay sites or distribute them unchanged (for example in a lot on the exchange), ask me and wait for permission.

Troubleshooting: If you have any questions, ask in the thread after double-checking you followed the instructions properly.

But after all this, I just want to say: Happy new year and enjoy my presents!