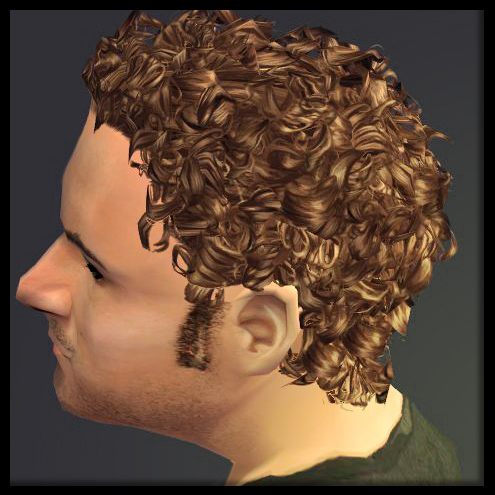 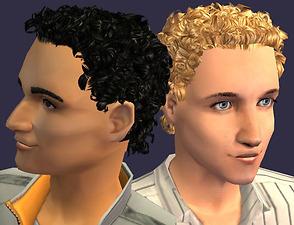 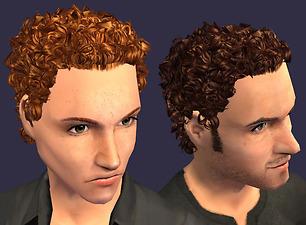 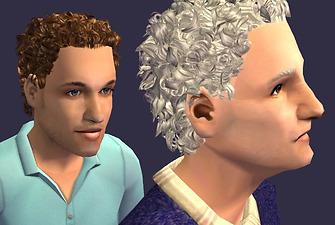 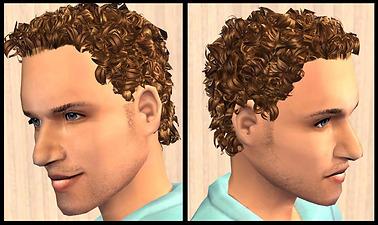 2,513 Thanks  Thanks     191 Favourited
This is a new mesh recolour, and means that you will need to download the particular mesh itself in order for this to show up in your game. See the Meshes Needed section or read the text for more information. 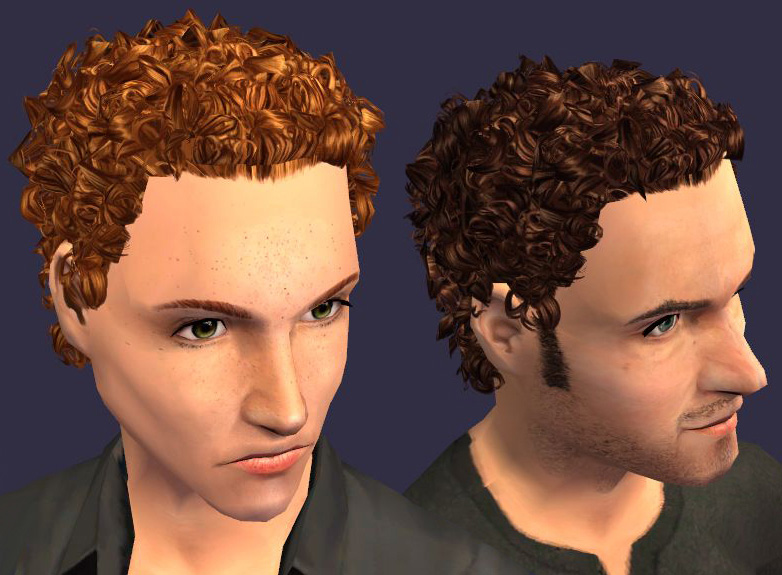 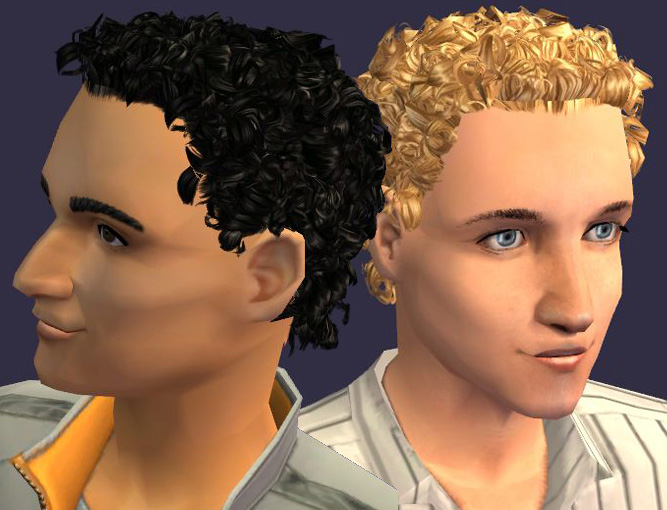 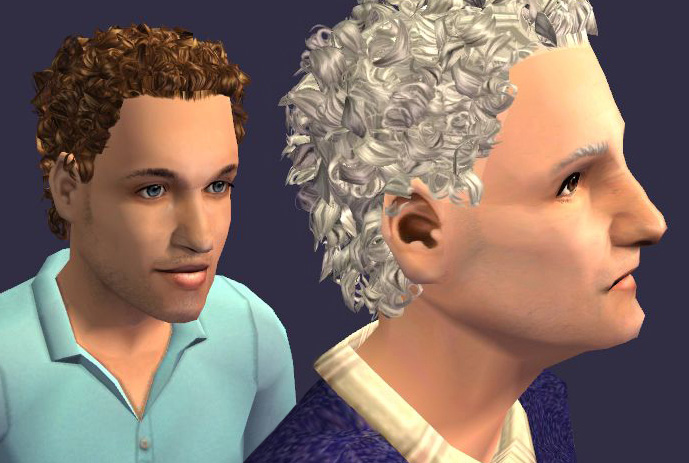 
If you want to use my textures, please ask first. Just want to know what comings and goings my pixels are making, you know? Don't steal, reupload, eat and do that stuff. Yadda, yadda, yadda. You know the drill. Just follow the golden rule.


These recolours may or may not be endorsed by AlfredAskew.