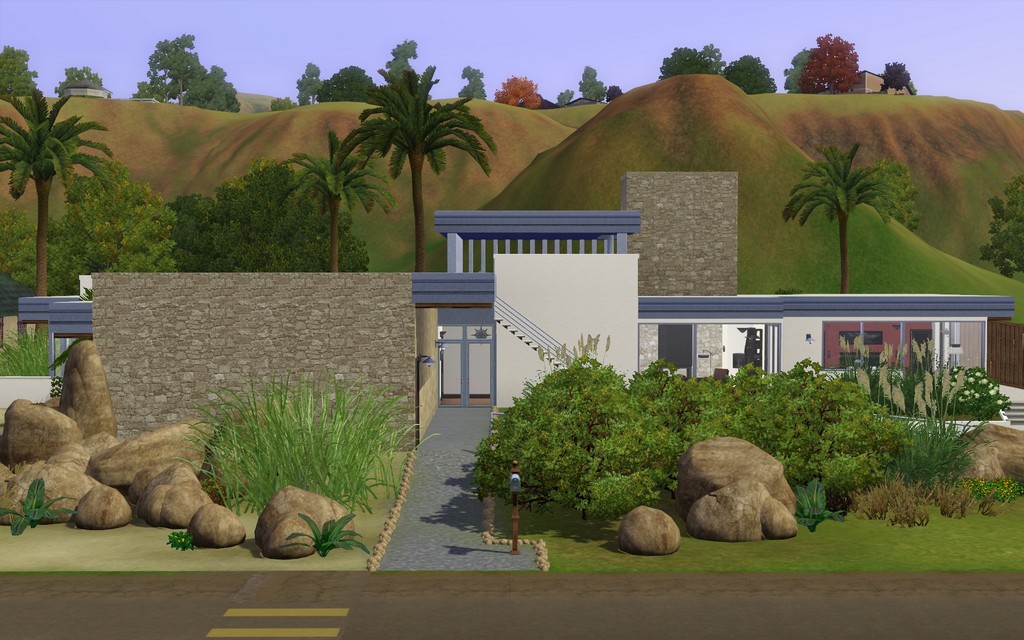 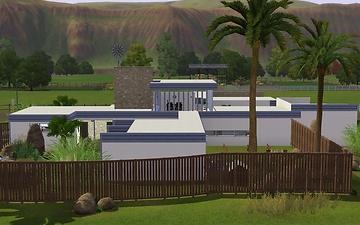 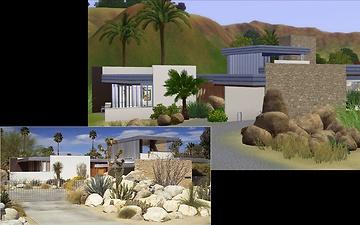 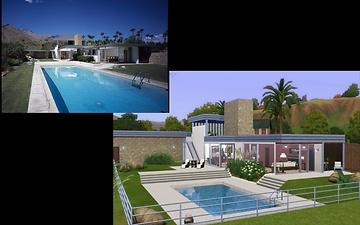 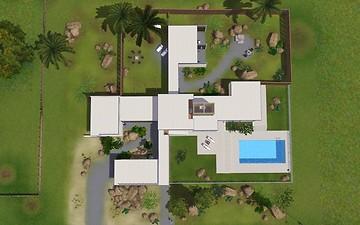 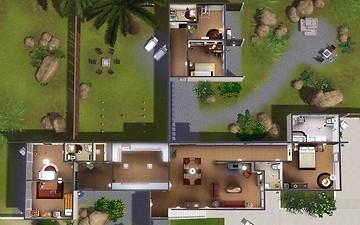 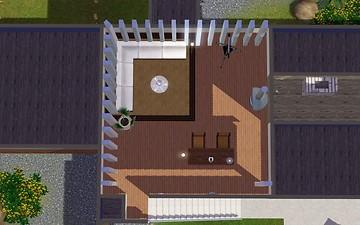 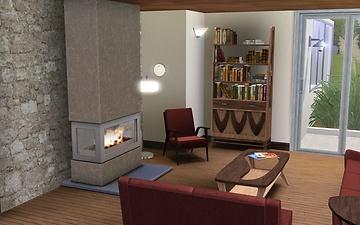 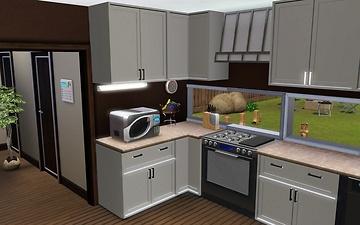 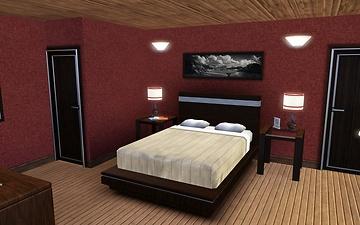 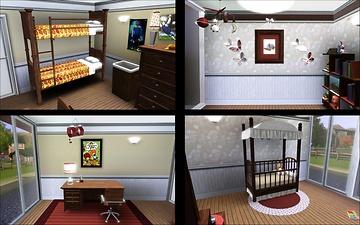 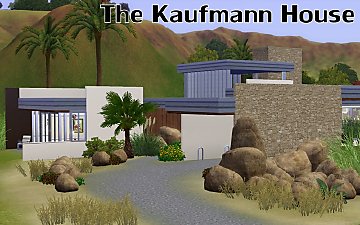 3,156 Downloads 181 Thanks  Thanks 32 Favourited 37,293 Views
Picked Upload!   This is a picked upload! It showcases some of the best talent and creativity available on MTS and in the community.

One of the most architecturally important houses built in the 20th century, the Kaufmann House epitomizes the concept of mid-century modern. Commissioned by the same man (Edgar J. Kaufmann) who also commissioned Frank Lloyd Wright to design Fallingwater (the famous house in Pennsylvania that was built over a waterfall), this home is all about absorbing the mood of the surrounding desert. As The New York Times describes it, the house is "constructed as a series of horizontal planes that seem to float over glass walls." It is designed to emphasize the outdoors while still offering shelter from the brutal desert climate. After Kaufmann died in 1955, the property went through several different owners who made numerous renovations, damaging the overall design of the building. However, in the 1990's Brent and Beth Harris purchased the house and began a $5 million restoration of the property. In 2008, this landmark home was sold at auction for $19 million.

Enough of a history lesson.

While I tried to make my Sim version as close to the original as possible, I did change a few things. The house has four bedrooms plus a study that could easily function as a fifth bedroom and three and a half bathrooms. The floor plan is almost an exact replica of the Neutra's design, although the dimensions are scaled a bit differently and I removed a few extraneous rooms (closets, bathrooms). Overall the house functions beautifully, and it's very playable.

I found very few pictures of the interior decor, so I came up with my own design. Going along with the desert theme, I used warm colors throughout the house. It is decorate in a modern style, but with a slight mid-century twist.

Features:
Stuff Packs Used:
CC Used:
Store Content Used:
I know it's a long list, but basically this house requires one set from the store: the Mid-Century Fantasy. I did use two lamps from the correlating kitchen set, but only in a couple of places and they are not absolutely necessary. If it is marked with a double asterisk (**) it is required. The rest is purely decorative.

Additional Credits:
All the creators of the CC I used and the helpful people at CFF. Thank you!

Description: By Buckley at MTS.