Chuck Clayton of "The Archies" 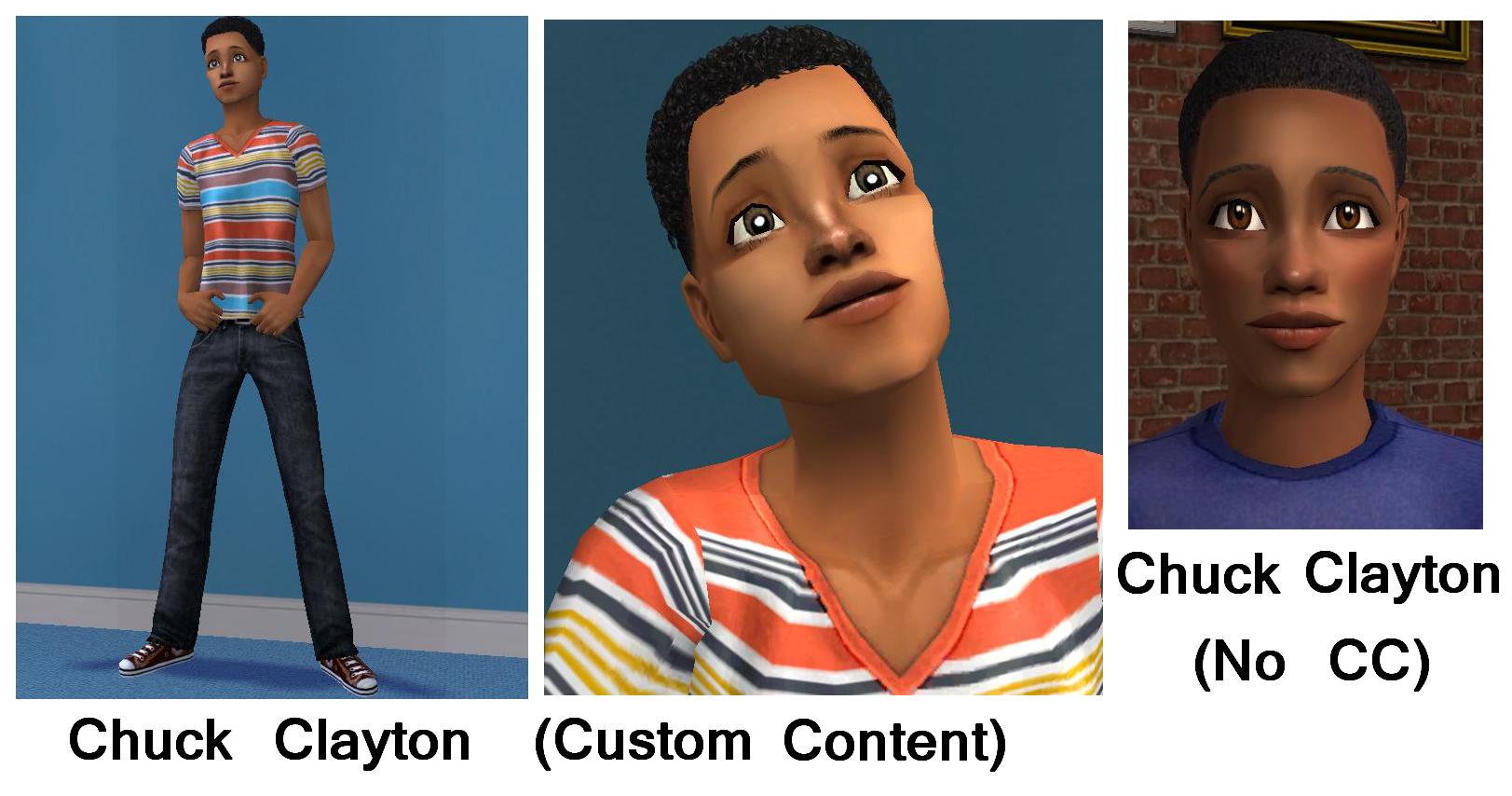 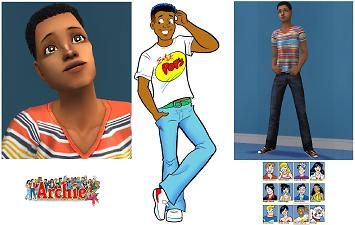 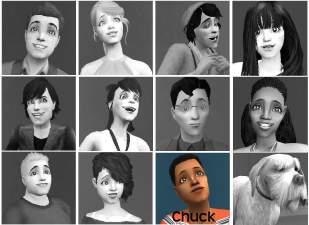 27 Thanks  Thanks     5 Favourited
Chuck Clayton is a Teen Sim "First appearing in 1971, Chuck was the first depicted African-American student at Riverdale High. He was introduced as a friend of Archie's and a talented athlete. He was later established to have an interest in cartooning.

Chuck's father is Floyd Clayton, who works at Riverdale High as the school coach. His mother is Alice Clayton, a housewife.

His girlfriend is Nancy Woods.

Chuck Clayton is a talented person in many areas. However, he is most renowned for being able to draw very well. In one story, he makes a living by drawing cartoons on the window on shops, which attracts a lot of customers. His ambition is to be a professional cartoonist. He is good at sports such as baseball and basketball." (Comic Vine) A side note: I have created the base gang of the Archies. I have also constructed a set of hand-painted eyes made specifically for these sims to give them that wide-eyed look.

Additional Credits:
Thanks to the people whose creations I used in the making of Chuck Clayton.
Also, though I use Lilith's Peachy Skintone Defaults and JesstheEx's Hand Out and Punch Up default eyes, if you do not have these defaults in your game already, they will not appear. Your "no CC" sims will either appear with whatever defaults you are currently using, or with the Sims/Maxis original skintones and eyes.