Moose Mason of "The Archies" 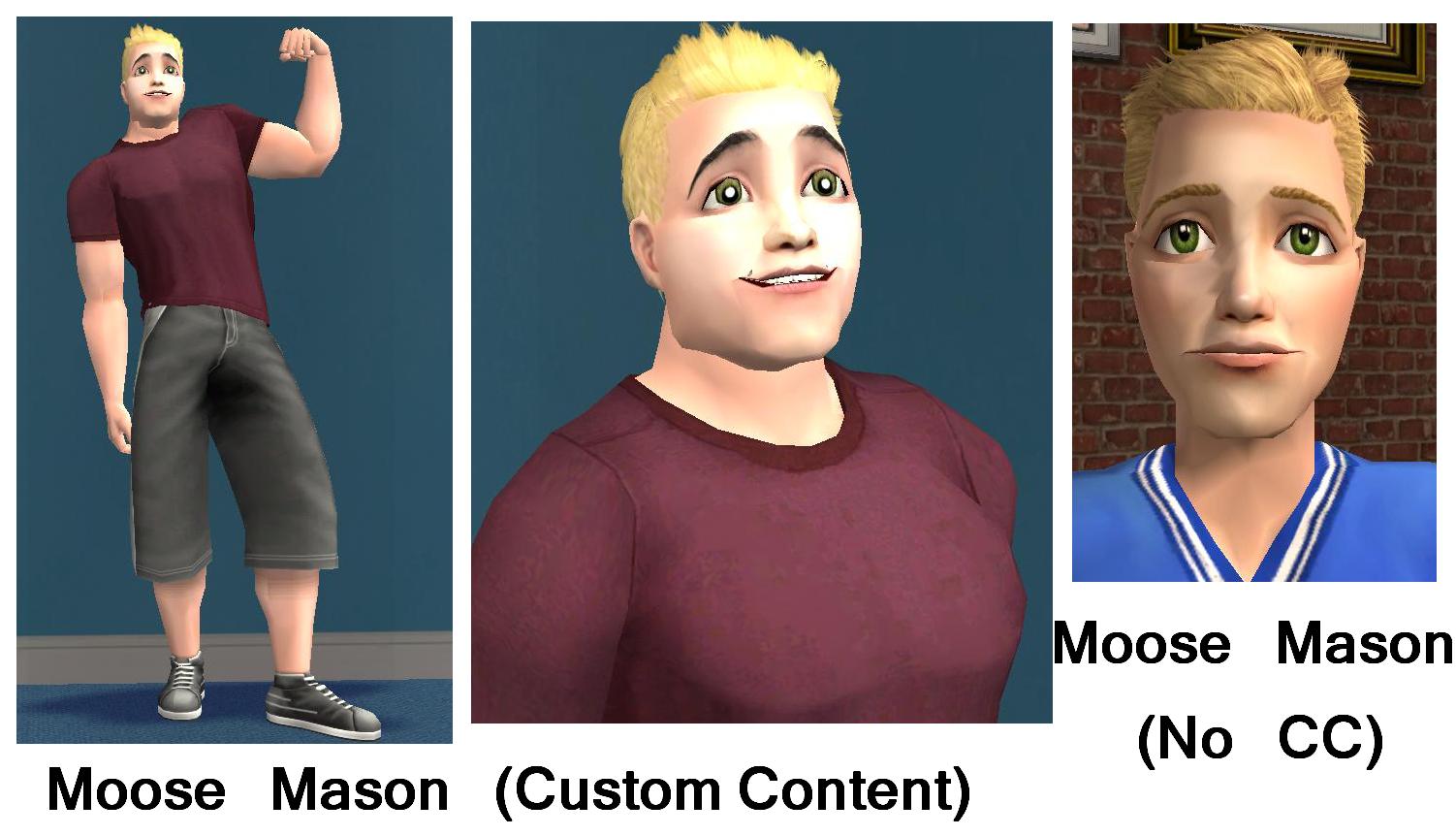 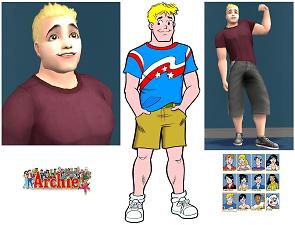 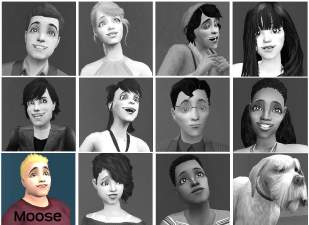 35 Thanks  Thanks     4 Favourited
Moose Mason is a Teen Sim "Moose is a typical "jock" character. He likes working out and has a gym membership. He's very good at sports, and on many of the school sports teams. Soccer, hockey, basketball, baseball, and football are just some of the sports he does. Once he lost a bet and even joined the cheerleading team! He was so good that he was once offered a full football scholarship to a very good university. However, after learning that they wanted to place him in extremely simple classes so that he'll easily get good grades, he declined because he wanted to improve his grades, not just play sports.

Moose later found out that he has dyslexia, which affects his way of thinking and learning. In one issue, he copied down all of his teacher's instructions on the board wrong. Ms. Grundy, frustrated and not knowing why Moose couldn't learn like the other students, took him off his sports teams. Moose was angry, and he arranged for an eye examination, thinking that there must be something wrong with his sight for him not to be able to see the board correctly. That's when his doctor told him that although he has 20/20 vision, his brain receives the signals incorrectly, which is why he thought that the words on the board were upside-down and backwards. Moose is currently trying to overcome his handicap.

One important characterization of Moose is that he's very jealous and overprotective of his girlfriend Midge Klump. Midge is pretty and nice, attracting guys such as Reggie Mantle to try and win a date from her. This makes Moose very angry. He'll beat up anyone who tries to flirt or even talk to Midge. Sometimes he walks around spying on his girlfriend, on the lookup for any guy who might be checking her out. Moose is very temperamental and won't listen to reason sometimes. This makes him hard to talk to. Sometimes the guys will avoid him because of this.

But all in all, Moose can be very compassionate. He'll use his strength to help people in need, like lifting a heavy branch off of a little kid, or helping pour cement on a unfinished sidewalk. He admires "smart" people like his best buddy Dilton Doiley. Moose also loves animals. He's constantly helping cats get out of trees, and he loves butterflies. He once made a video of butterflies for a Science Club contest, unlike the other contestants who pinned butterflies onto a board. He got first prize for that." (Comic Vine) A side note: I have created the base gang of the Archies. Also I have constructed a hand-painted set of eyes which are specifically for these sims to give them that wide-eyed look.

Additional Credits:
Thanks to the people whose creations helped to make Moose Mason.
Also, though I use Lilith's Peachy Skintone Defaults and JesstheEx's Hand Out and Punch Up default eyes, if you do not have these defaults in your game already, they will not appear. Your "no CC" sims will either appear with whatever defaults you are currently using, or with the Sims/Maxis original skintones and eyes.