Hotdog of "The Archies" 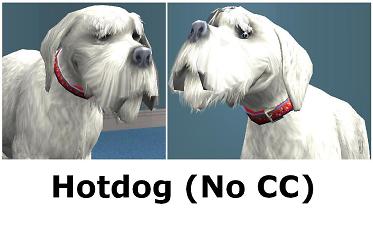 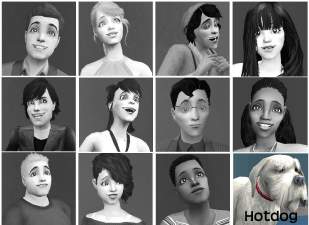 Hot Dog is a sheepdog of uncertain origin. At some point in his life he was taken in by Jughead Jones and his family. He quickly took on the mannerisms of his adopter, including a love of food, an inherent laziness, and a surprising level of intelligence.

Upon his original introduction to comics, Hot Dog was identified as belonging to Archie Andrews. There followed a brief period during which his ownership was uncertain. Eventually, he found a permanent home with the Jones family. Side note: I have created the base gang of "The Archies". You will find them with the sim downloads under the "comic" section.

Description: Hotdog of "The Archies".