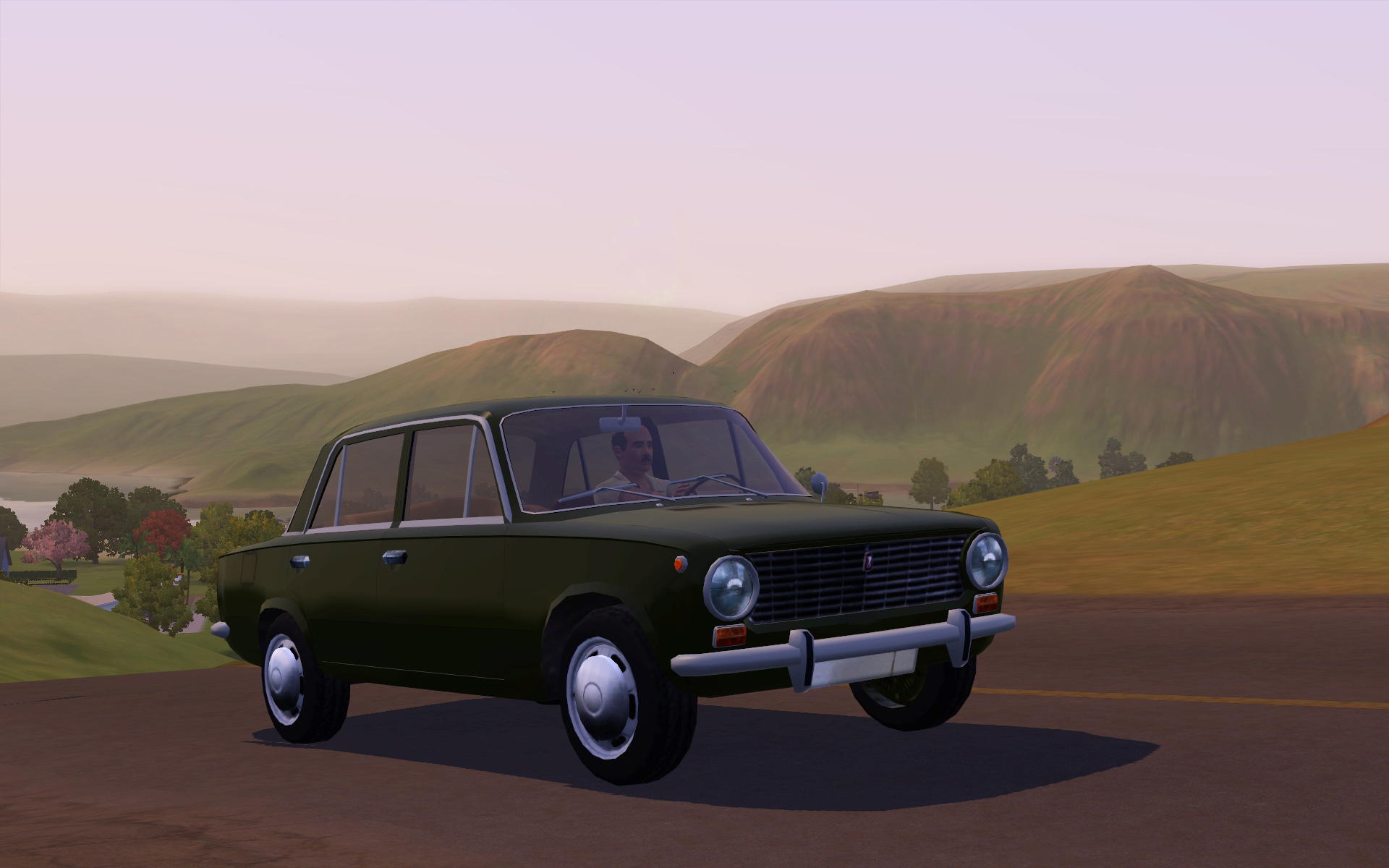 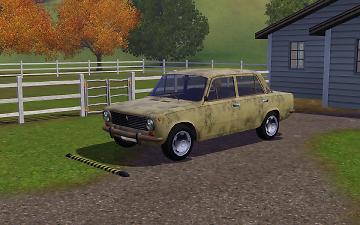 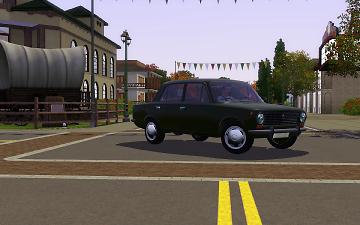 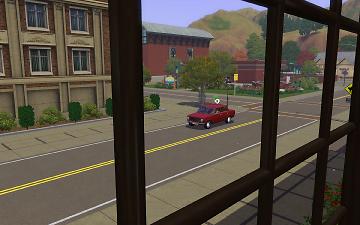 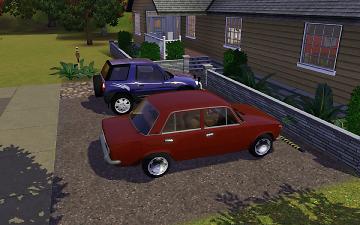 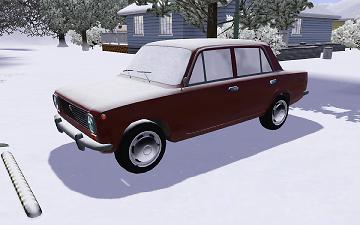 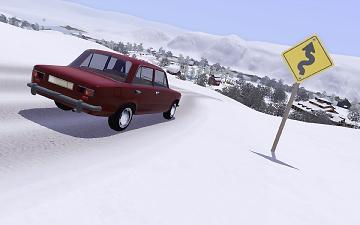 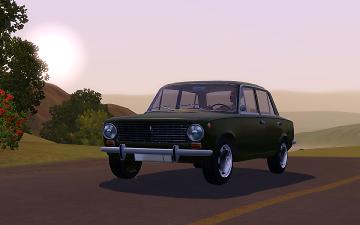 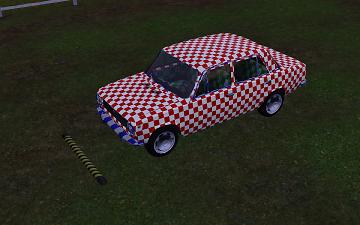 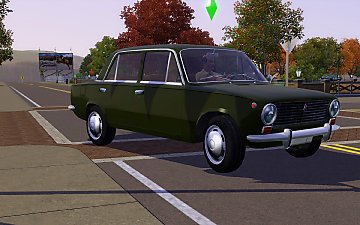 "Why do we need to invent something, if that we can just copy this from others" - Russian engineers thought, looking at the Italian Fiat 124. That's how the first car of Lada was created.

Yea-yea-yeah! The russians are come again with their wonderful car made with love and using the famous russian technology "the crowbar and the sledgehammer". This is the first car made on the factory of Lada in Soviet Union as the licensed copy of Italian Fiat-124. Of cause russians made some improvements because of the some conditions of the country, as weather, road quality and etc. Today you may find some people who still use this car in Russia. Usually they're old people. Also the you may find some young people who made some tuning to this car. The people in Soviet Union who had this car also tried to make some tuning, just there was difficult to get the car parts from abroad. So, the most spread tuning was the rose on the stick of the transmission. I decided to make it in this car too.

In the period of the close friendship of Soviet Union and Cuba, some of this cars were exported on Cuba. Today you may find there exotic modifications of this cars, for example the limo.


Features:
I decided to don't include the additional options to this car for now. Sometimes it is better - to stop in time until overdone. Maybe I'll do that in update in the future. I think the car is beautiful so as it is. So, here's just the car. With the 4 recolors and the labels on simlish. Also the description and the name of the object translated on all languages in game as usual.

Description: "why do we need to invent something, if that we can just copy this from others"-russian engineers thought, looking at the italian fiat124. That's how the first car of lada was created.