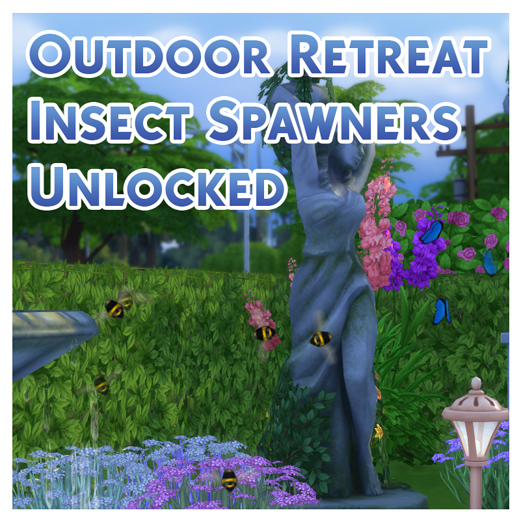 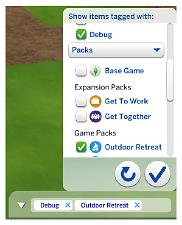 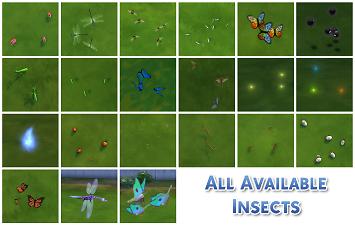 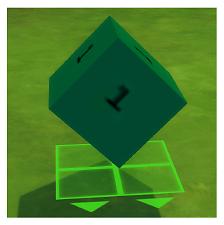 Updates
13th June 2021
I have now added two additional versions of the mod.
The first version is actually by DarkWalker and was originally posted in the comments section. All credit goes to them. This one replaces the invisible spawner box with small signs that are visible at all times. Functionality otherwise remains the same.
The second version also replaces the spawner box with small signs but these are only visible in Build/Buy mode. Once you enter Live mode they vanish. They reappear when going back into BuildBuy mode making moving or deleting them much easier compared to the original version.
Images of what the signs look like in game and in the catalogue have been added to the post to help identify them.

Description
Back in March, I asked on the official forums if the Outdoor Retreat insect spawners could be made to function on Lots in worlds outside of Granite Falls. This was picked up by SimGuruModSquad who noted that they would need to fix them internally before this would be possible. With the July 14th patch these changes were implimented! The bad news was that the spawners themselves were still locked away, showing nowhere in the catalogue, including debug.
My mod today adds the spawners to the catalogue for all Outdoor Retreat owners to use. 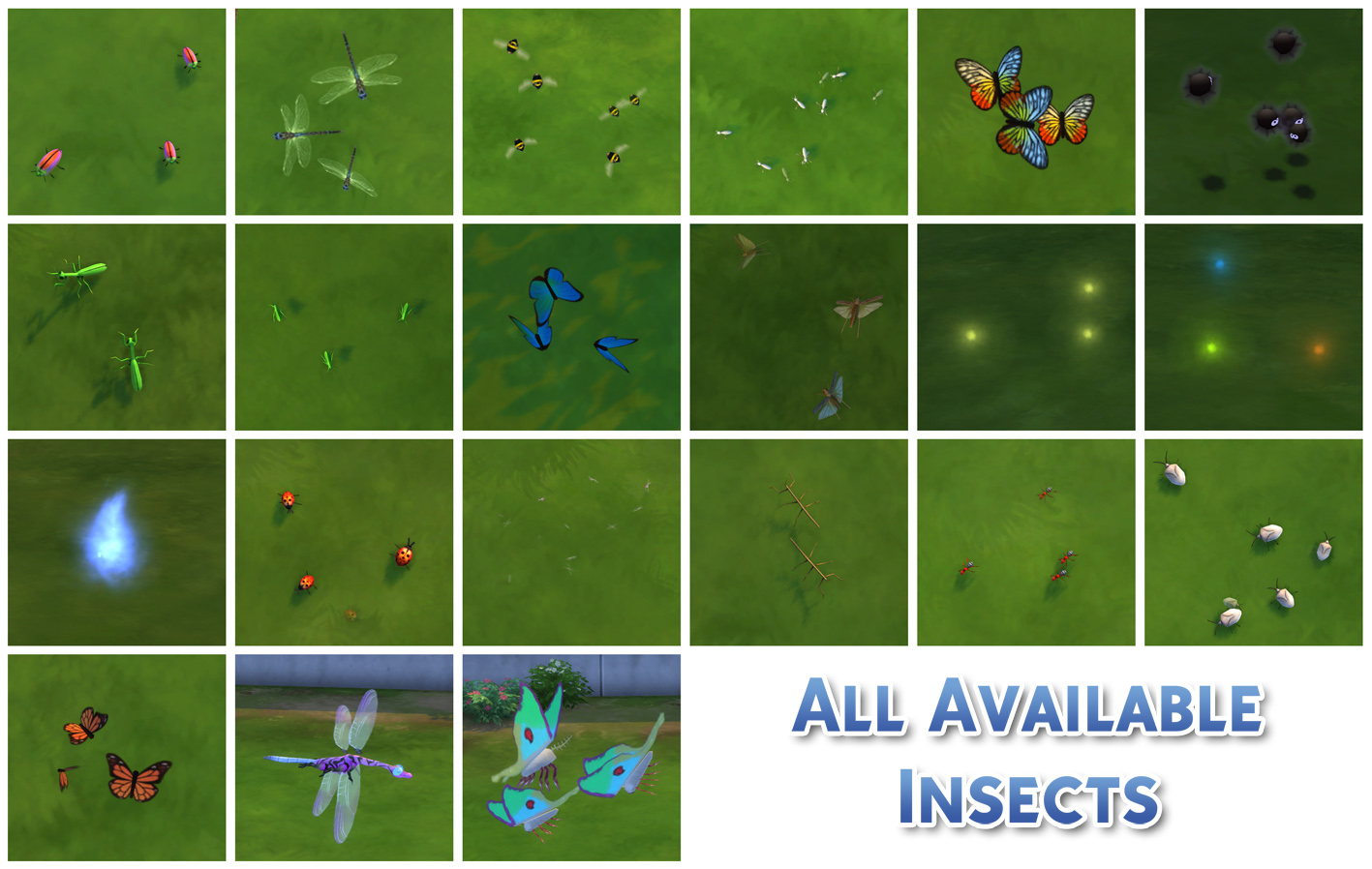 Info
This mod overrides the spawner catalogue entries so that they can now be found to purchase for a total cost of zero simoleons.
You will need to enter the cheat "bb.showhiddenobjects" once in build/buy mode before you can find them as they will only show in the debug catalogue mode. I made the choice not to add them to the regular catalogue as I couldn't think of a suitable catagory to place them in.
To make them easier to find, use the search filter. 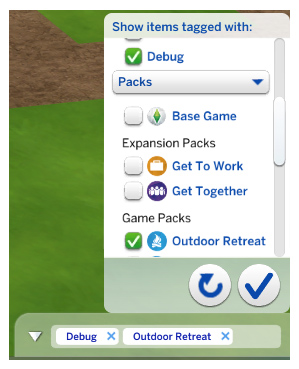 Each spawner is identified by icons taken from the game, or created by me.
The catalogue entry text states which insects each spawner will create.

The spawner object is a four by four green box tilted on one side. Each spawner has a different number on the side. Once you let go of the spawner it will become invisible and cannot be picked up again. The spawner will then create insects at random intervals throughout the day and night which Sims can catch, and then new ones will spawn to replace them.

Notes
To delete a spawner you can; a) use the undo button if you only just placed it; or b) place an object nearby and then use the sledge hammer tool on the new object and drag over the area where the spawner is.
If you remove the mod, any placed spawners will remain unless you use the above methods to delete them.
The Dragon Dragonfly has a very long spawn time. It may be a day or two after placing it before it shows up.
Some insects only spawn at night, such as the fireflies and Will-o-the-Wisp.
The spawners DO NOT carry across with Lots uploaded to the Gallery.

Need more information?
Back to download view
68 Comments / Replies (Who?)